‘Dead because she was Indigenous’: Québec coroner says Atikemekw woman a victim of systemic racism 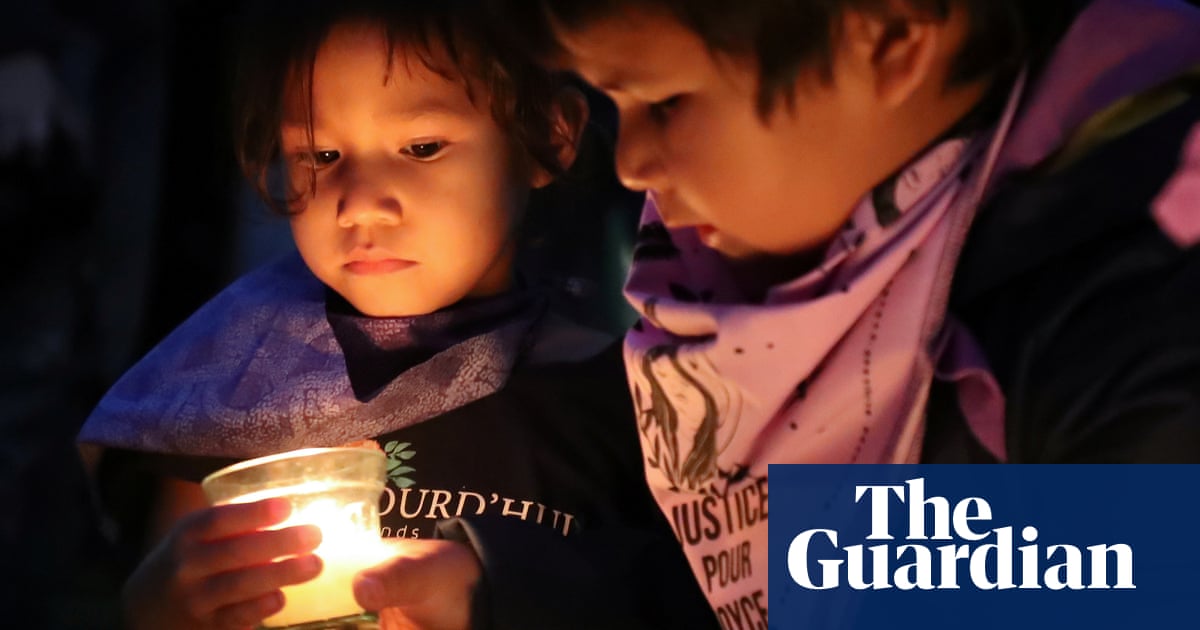 An Indigenous woman who was taunted by nursing staff as she lay dying in a Quebec hospital would probably be alive today if she were white, a coroner has concluded.

The death of Joyce Echaquan was an “undeniable” example of systematic racism in the province, the Québec coroner Géhane Kamel told reporters on Tuesday.

“From the first minute she entered the hospital, a label was placed on Ms Echaquan,” she said.

In September 2021, Echaquan, 37, entered a hospital in Joliette, where she told staff she had a heart condition. As her pain escalated and staff appeared indifferent to her pleas for help, Echaquan started livestreaming her experience on Facebook.

In the footage, she grimaced as nurses call her “stupid as hell”. “Are you done acting stupid? Are you done?” asked one nurse in French as Echaquan moaned in pain.

“You made some bad choices, my dear,” another nurse said. “What are your children going to think, seeing you like this?”

Echaquan, an Atikemekw mother of seven, died of pulmonary oedema linked to a rare heart condition.

“Without the video, Ms Echaquan would never have been heard. This observation sends chills down the spine,” said Kamel.

The coroner determined that medical staff assumed Echaquan was experiencing opioid withdrawal and thus failed to properly evaluate the medications she was taking. They also ignored the symptoms she described, including heart palpitations.

Kamel concluded that Echaquan’s initial diagnosis was based on prejudice and that she was not properly monitored before staff transferred her to intensive care.

Kamel told reporters that she believed Echaquan would be alive today if she were white, adding that “large sections of our society deny such a well-documented reality” that systemic racism is pervasive.

Despite Kamel’s recommendation that the provincial government recognise systemic racism, the premier, François Legault, steadfastly denied that systemic racism exists in the province. Legault said he was “shocked” by Echaquan’s “unacceptable” treatment – but he denied it was an example of systemic racism.

“Is the entire education system, or health system racist? I believe the answer is no,” Legault said. “But it’s possible that at certain places, there are employees, groups of them, who have discriminatory approaches. But to say that the entire system is racist, I can’t accept it.”

Echaquan’s family have said they intend to file a lawsuit against the hospital.

“She was judged and not listened to and treated accordingly,” the family’s lawyer, Patrick Martin-Ménard, told reporters. “It’s clear to us that we have all the evidence.”

Details of the lawsuit are expected in the coming days.

Carol Dubé, Echaquan’s husband, said he was committed to changing a system that discriminates against Indigenous families – and one that he believes judged his wife for having had multiple children.

“Joyce is dead because she was Indigenous,” he said. “A woman with seven marvellous children – what she had that was most beautiful was used against her in a system that still allows this kind of tragic situation to happen.” 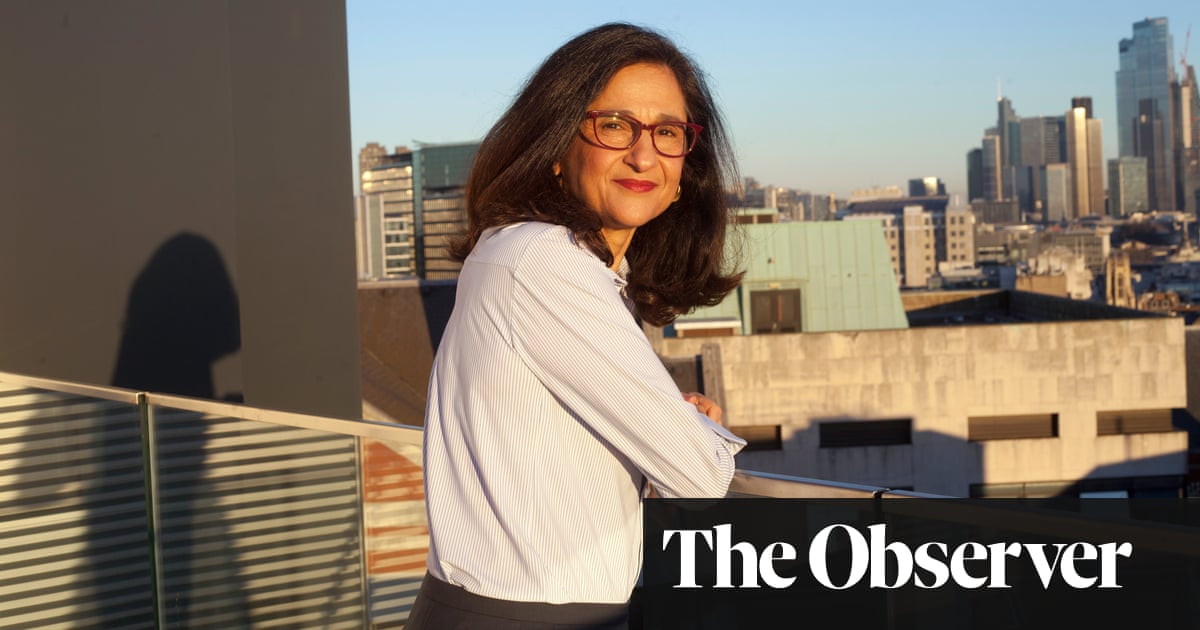