The Guardian het my 'n week verlof gegee van die afbrekende fisiese arbeid om voetbalprente te teken, so I’m afraid you’ll have to wait another week to read my searing analysis of Ralph Hasenhüttl’s waistcoat game. Egter, as punishment, I’ve been asked to scour my back catalogue and pick out 10 panels from the last few years that I hate the least. Usually when I’m away from my drawing board, a huge story breaks, so feel free to dip in and out of this selection as you wait for the liveblog to refresh with updates on Pep Guardiola’s shock move to Chippenham Town.

Similarly, I started drawing Roy Hodgson as an indie kid when rumours circulated that the over-70s might be banned from football stadiums at the start of the coronavirus outbreak.

When England travelled to Sofia to play Bulgaria in October 2019, I filed a cartoon in advance that parodied the classic football episode of Whatever Happened to the Likely Lads, with Big Sam and Roy Hodgson in the roles of Bob and Terry, spending the day trying to avoid the result. Of course, when the England players were subjected to racist abuse from the stands, there was no way the cartoon could be published on the site, but here’s a panel showing how the former England managers spent part of their day together.

The great thing about writing about English football is that there’s an endless cycle of new comedy characters. OK, I don’t get to draw Harry Redknapp or Sepp Blatter as much as I used to, but now I’ve been gifted Marcelo Bielsa (plus interpreter). The Spygate story of early 2019 was perfect cartoon material. Here’s Marcelo making his getaway in an invisible James Bond car. I was a bit dehydrated when I drew this one. 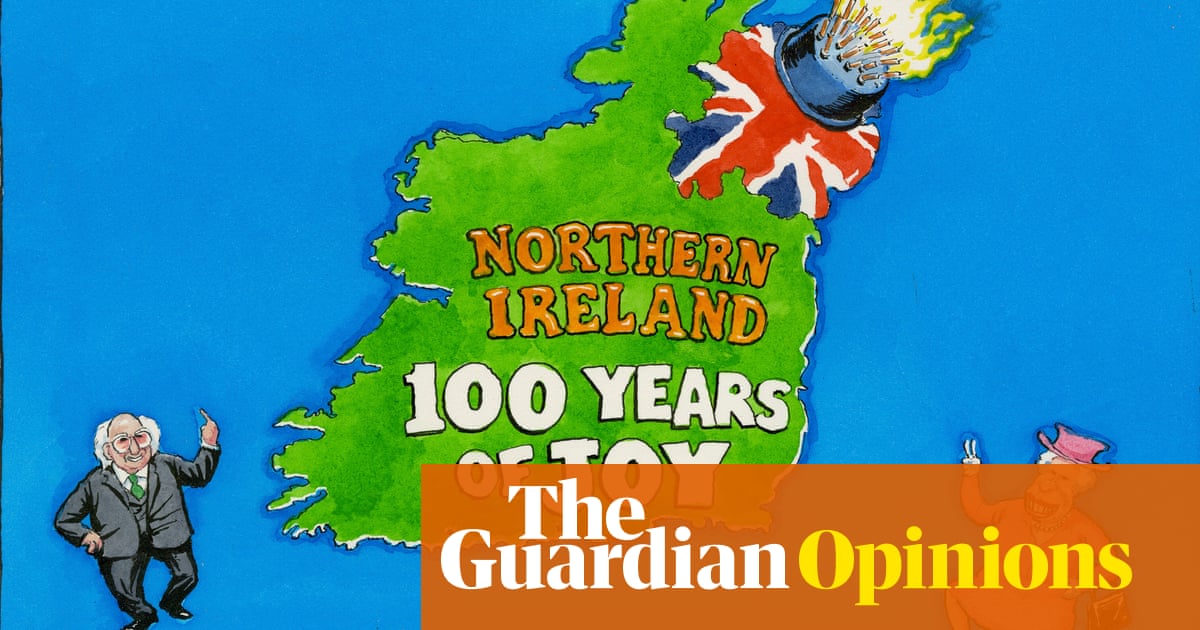 Who hasn’t been at a children’s party and started an impromptu game of keep-ups with a balloon? It’s fun, addictive and can get fiercely competitive. Wel, that same game has just had its own World Cup, won by Peru, a ...