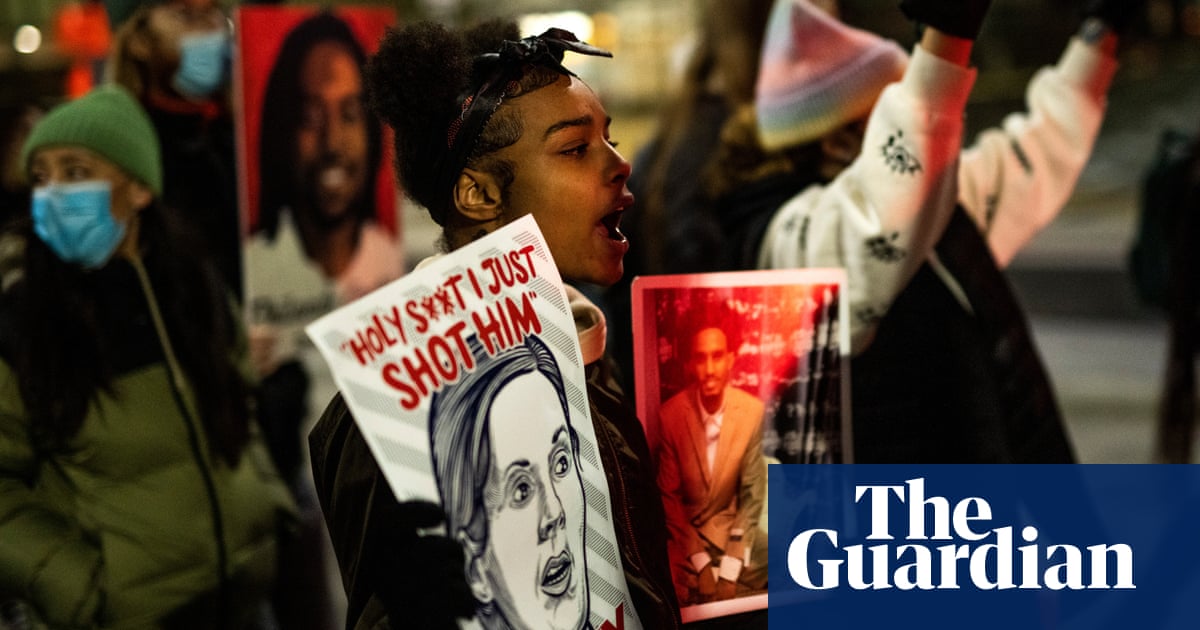 The suburban Minneapolis police officer who killed Daunte Wright violated her training and “betrayed a 20-year-old kid” when she shot him with a handgun instead of a Taser during a traffic stop, a prosecutor told jurors Wednesday.

Prosecutor Erin Eldridge began her opening statement at former Brooklyn Center officer Kim Potter’s manslaughter trial by telling jurors that a police officer’s fundamental duty is to protect the sanctity of life. She also said Potter had received extensive training, including in risks of firing the wrong weapon.

“This is exactly what she had been trained for years to prevent,” prosecutor Erin Eldridge said. “But on April 11, she betrayed her badge and she failed Daunte Wright.”

Potter, 49, is charged with first-degree and second-degree manslaughter in Wright’s death in Brooklyn Center. Potter is white and Wright was Black. The former officer, who resigned two days after the shooting, has said she meant to use her Taser on Wright after he tried to drive away from a traffic stop as officers tried to arrest him, but that she grabbed her handgun instead.

Her body camera recorded the shooting.

Defense attorney Paul Engh said during his opening statement that Potter made a mistake, but claimed Potter “had to do what she had to do to prevent a death to a fellow officer”.

Prosecutors argue that Potter was trained explicitly about the danger of avoiding deadly mix-ups.

“We trust them to know wrong from right, and left from right,” Eldridge said. “This case is about an officer who knew not to get it dead wrong, but she failed to get it right.”

A mostly white jury was seated last week in a case that sparked angry demonstrations outside the Brooklyn Center police station last spring. Those demonstrations, with protesters frequently clashing with police in riot gear, happened as former Minneapolis officer Derek Chauvin was on trial just 10 miles (16 kilometers) away for killing George Floyd.

Potter was training a new officer when they pulled Wright over for having expired license plate tags and an air freshener hanging from the rearview mirror, according to a criminal complaint.

When they found that Wright had an outstanding arrest warrant, they tried to arrest him but he got back into his car instead of cooperating. Potter’s body-camera video recorded her shouting “Taser, Taser, Taser” and “I’ll tase you” before she fired once with her handgun.

Eldridge played extended body-camera video from the shooting, including the moments right after Potter shot Wright.

Her camera recorded her saying “(expletive) I just shot him” and “I grabbed the wrong (expletive) gun.” After his car rolled away, it shows Potter sink to the curb and sit down, further exclaiming “Oh my God.” Defense attorneys argued in pretrial filings that her immediate reaction bolsters their argument that the shooting was a tragic accident.

But defense attorneys also have asserted that Potter was within her rights to use deadly force if she had consciously chosen to do so because Wright’s actions endangered other officers at the scene.

“She believed the use of a Taser was appropriate when she saw Mr Wright’s abject denial of his lawful arrest coupled with his attempted flight,” Engh wrote in a pretrial filing seeking to dismiss one of the charges. “She could have shot him.”

A jury of 14 people, including two white alternates, will hear the case. Nine of the 12 jurors likely to deliberate are white, one is Black and two are Asian.

The jury’s racial makeup is roughly in line with the demographics of Hennepin county, which is about 74% white. But the jury is notably less diverse than the one that convicted Chauvin in Floyd’s killing.

Potter has told the court she will testify.

The most serious charge against Potter requires prosecutors to prove recklessness, while the lesser requires them to prove culpable negligence. Minnesota’s sentencing guidelines call for a prison term of just over seven years on the first-degree manslaughter count and four years on the second-degree one. Prosecutors have said they will seek a longer sentence. 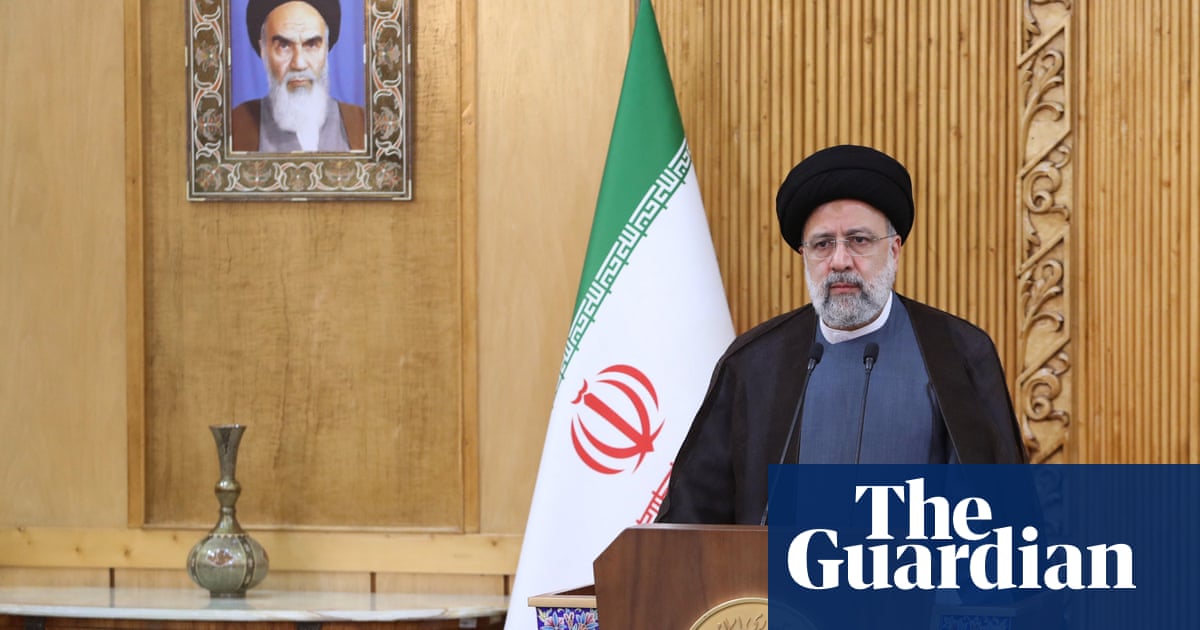 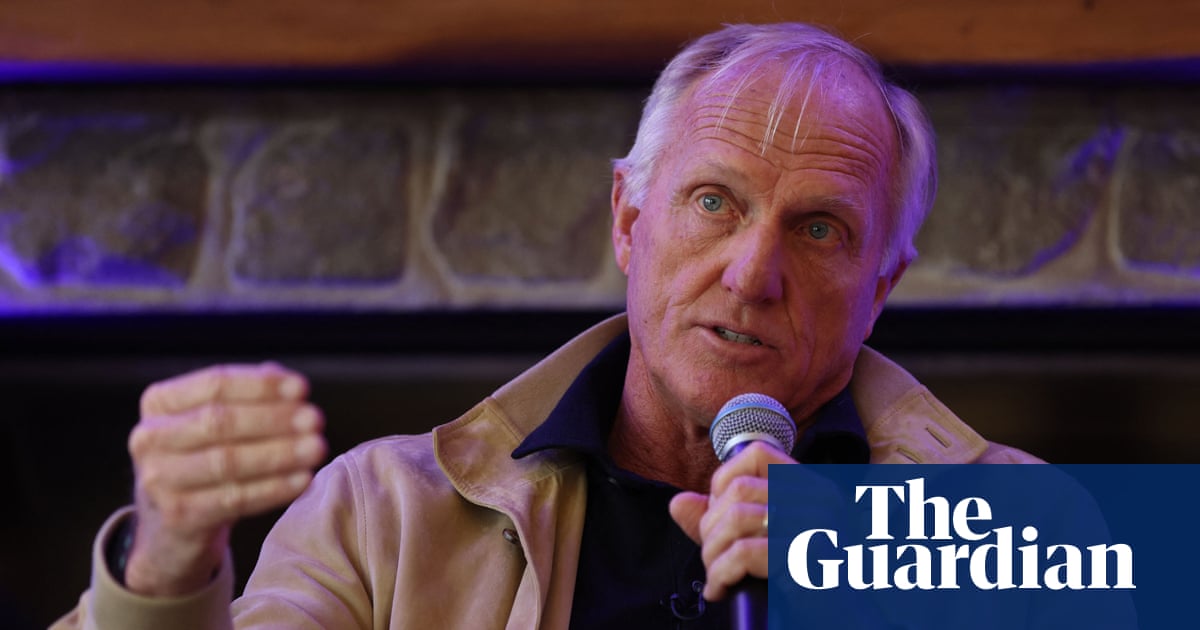 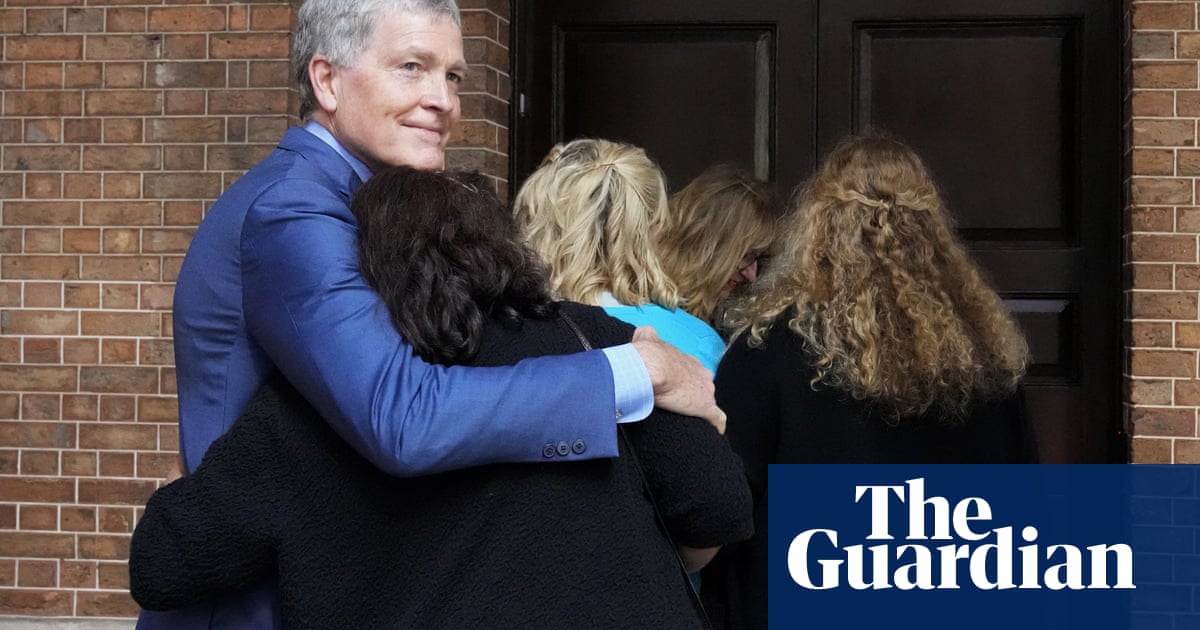 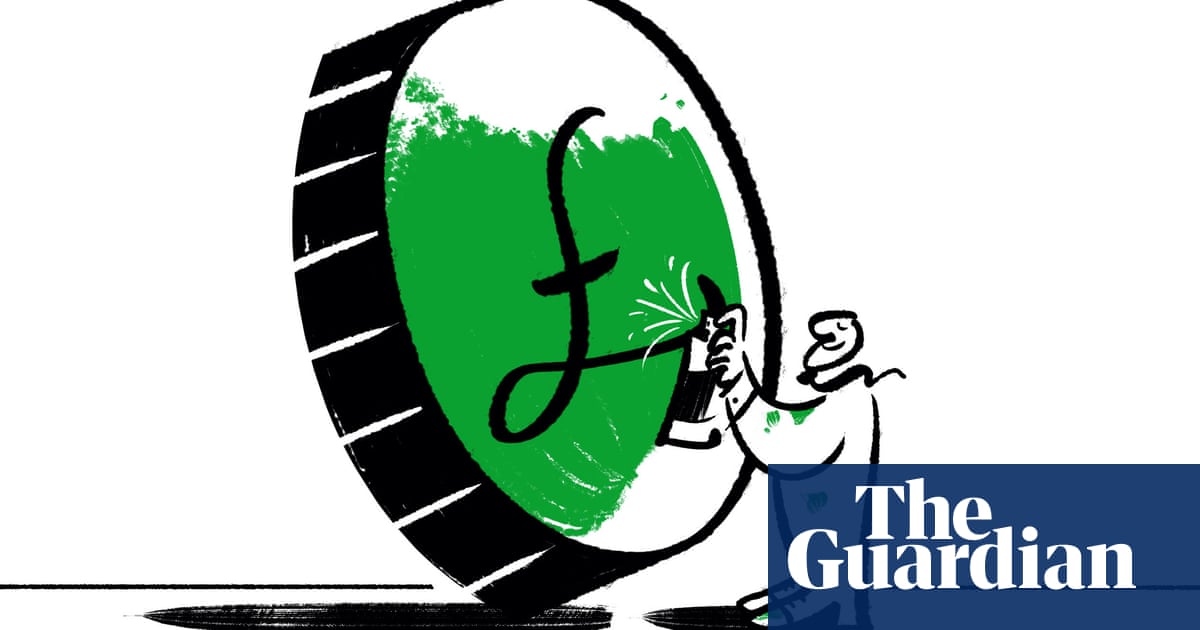 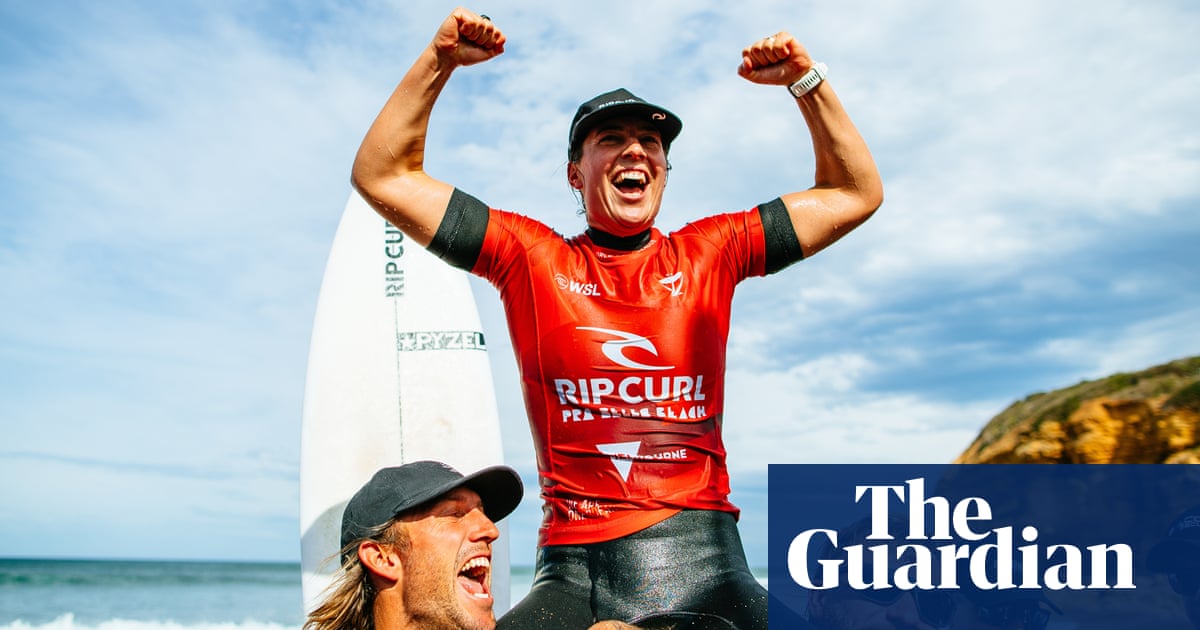