Daughter of jailed truck driver Mohinder Singh told him he would kill someone if he drove, court told 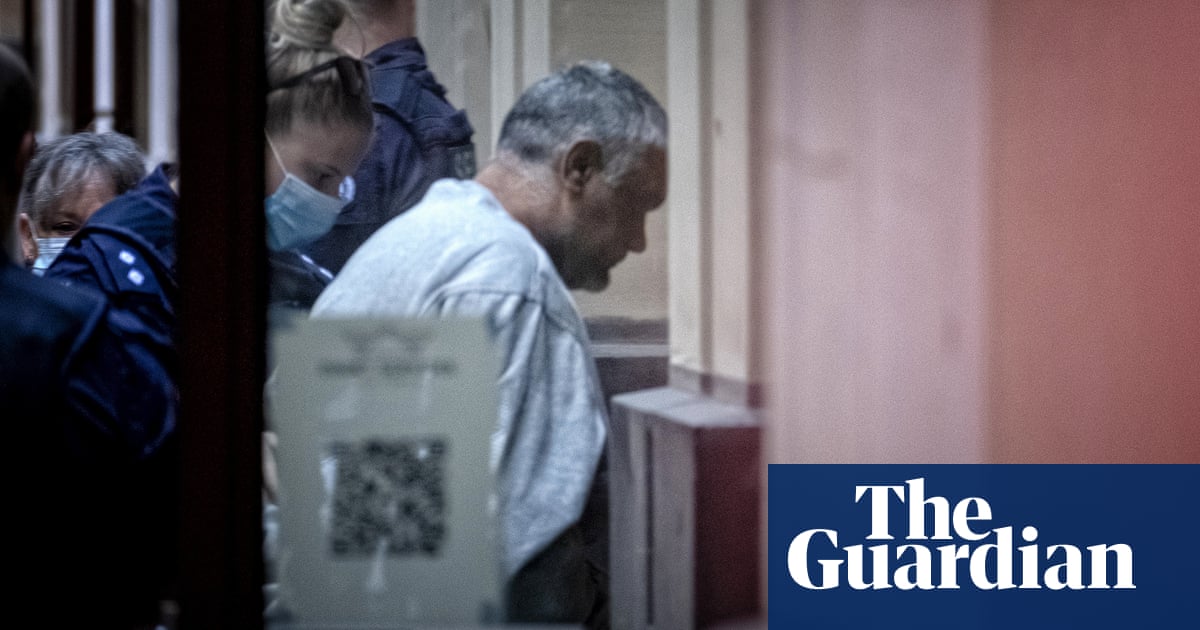 Mohinder Singh’s daughter told her sleep-deprived, drug-affected father he was going to kill someone if he got behind the wheel.

It was not uncommon for him to speak to his family about witches and ghosts. But that day was different.

“The way he was acting that day scared me and I told him he was going to kill someone if he drove,” the 21-year-old told Melbourne magistrates court on Monday.

“His voice was racing, his pupils were bigger. He seemed pretty terrified.”

She gave evidence on the first day of a committal hearing in the case against trucking boss Simiona Tuteru, who is facing 82 charges including manslaughter.

The committal is expected to examine what the Connect Logistics manager knew about Singh’s impaired state and what he did, if anything, to encourage him to drive.

Singh himself is expected to give evidence against his boss next month.

He’s also charged with multiple breaches of heavy vehicle regulations, including allegedly directing or requiring Singh to work while fatigued.

Other charges include obtaining financial advantage by deception, for timesheets allegedly submitted in a false name to hide the real number of hours worked.

Singh was last month jailed for up to 22 years for culpable driving causing the officers’ deaths.

He was high on drugs and short on sleep when he crashed a 19-tonne semi-trailer into the emergency lane where the police were dealing with speeding Porsche driver Richard Pusey.

Singh’s daughter said she didn’t realise he was taking drugs, but noticed his mental health decline in the lead-up to the crash.

The committal is expected to continue on Tuesday.