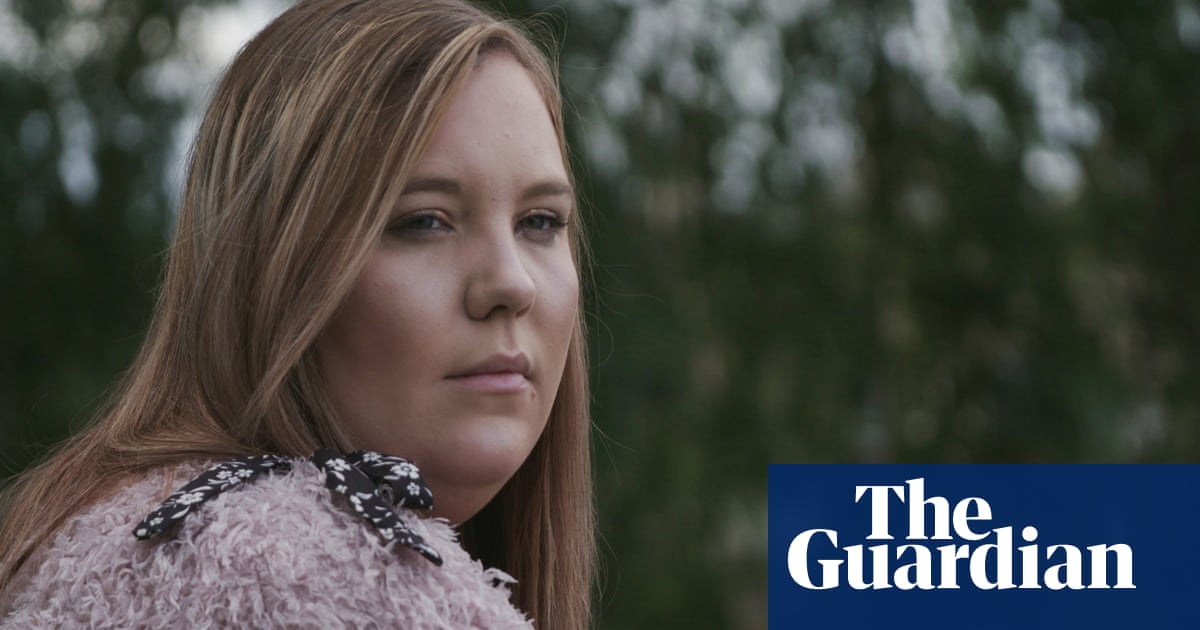 The daughter of a British man murdered by Islamic State will demand to know the whereabouts of his remains when one of his alleged kidnappers goes on trial in the US this week.

Bethany Haines, 24, will fly from her home in Perthshire, Scotland, to Virginia to confront El Shafee Elsheikh in person, nearly eight years after her father, David Haines, was killed.

Haines said she would plead with Elsheikh “to do the right thing” and reveal where the remains of her father and other western hostages lie. “Don’t do it for me,” she will tell him. “Do it for my son, so that he can finally say goodbye to his grandad.”

Elsheikh, one of the so-called “Beatles” group of British IS members, will become the most senior Islamic State fighter to face western justice when his trial gets under way in Alexandria this week.

The 33-year-old from Shepherd’s Bush, west London, is accused of being involved in the murder of 28 British, American and foreign hostages in Syria between 2014 and 2015. He denies the charges.

Haines will be in court every day of the trial and will read out a victim impact statement if Elsheikh is convicted. “I’ve prepared for this for years,” she told the Sunday Times. “I want to be able to see him at all times; to see his facial expressions.”

She doubts Elsheikh will show remorse. “He thinks he’s above this all,” she said. “It’s all beneath him. He even smirked at a witness at an earlier hearing.”

David Haines, a former RAF engineer, was a humanitarian aid worker in Syria when he was abducted in 2013. Footage of his murder was shared around the world.

His daughter said it felt “like a miracle” that Elsheikh would finally face justice. The former IS fighter has told investigators he has specific details about David Haines’ death.

He has also claimed that Mohammed Emwazi, the ringleader nicknamed “Jihadi John”, buried James Foley, a US citizen, and burned the body of Steven Sotloff, a US journalist.

Haines, who has repeatedly travelled to Syria in the search for answers about her father’s death, said she would make clear in court that his murder had nothing to do with religion.

She told the Telegraph: “When it first happened I was young and naive. I thought: Christians don’t go around doing this stuff. But when I travelled to Syria I met so many Muslims who had been affected by IS. It changed my view and woke me up – this has absolutely nothing to do with religion. It’s despicable for them to hide behind that.”

Some families of the victims were frustrated when the US agreed to drop the death penalty in the case in exchange for access to sensitive operational information from British authorities.

She said: “Frankly I just wanted them to be hung from a tree, anywhere. I wanted them to disappear, because prison isn’t going to change their mind. They’re hardened extremists who will never feel anything close to remorse. Why do they deserve to be on this planet when they’ve committed unspeakable crimes?”

The trial is scheduled to last up to four weeks and hear from 70 witnesses, including intelligence officers and other victims not included on the indictment.