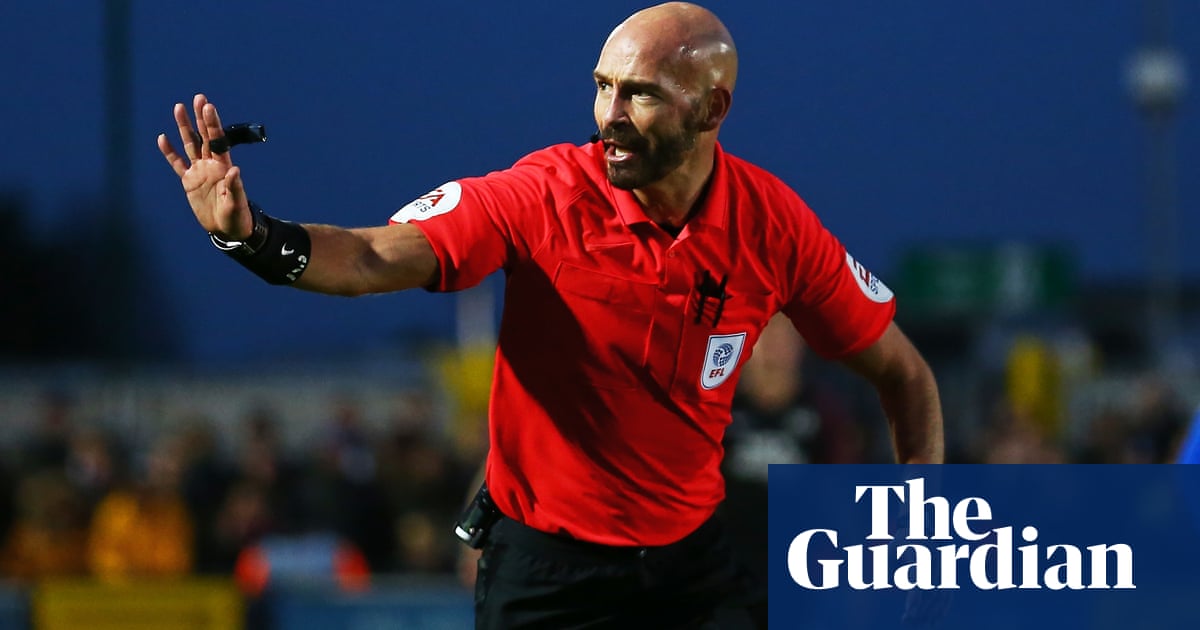 The referee Darren Drysdale has been served with a retrospective four match suspension after he was found guilty of improper conduct when he “snarled” into the face of a player who had verbally abused him.

The unprecedented case was heard by an independent judicial panel after the Football Association charged Drysdale following events late in a League One fixture between Ipswich Town and Northampton Town when the referee stopped play to book Ipswich’s Alan Judge for simulation in trying to win a penalty.

In testimony, Drysdale related his version of events. He said that when he blew his whistle Judge had charged towards him screaming: “It’s a fucking penalty you cheating bald cunt.” Drysdale had then moved his head towards Judge “as a posture of authority”, he told the panel, “and with the player being significantly shorter than me, this led to me looking down at him”. He also admitted to snarling at the player.

The player himself refused to give testimony, and said he did not want to bring charges. He also denied using the word “cunt”. The panel found that Drysdale had made no physical contact with Judge. Citing “no other relevant cases which assist us directly” the panel decided that Drysdale deserved a four-match sanction because his behaviour came while in a position of authority.

The panel also found “extensive mitigation” in his favour, however. Drysdale had apologised publicly for his behaviour which was deemed by the panel to be “completely out of character”, noting his former career in the RAF. The panel also accepted his remorse as genuine.

Central to the mitigation was the strength of the language directed at Drysdale, which the panel said should have resulted in Judge receiving a red card. In testimony Drysdale said the abuse was “the worst he had experienced as a referee”.

In introductory remarks to their written reasons for the judgment, the chairman of the panel, Christopher Quinlan QC, drew explicit attention to the abuse received generally by referees, declaring it “unacceptable”.

“Match officials are entitled to, and should, be treated with respect by all participants,” Quinlan wrote. “The incessant abuse and haranguing of match officials is unacceptable. It besmirches the sport and is inexcusable. Behaviour of this kind seems generally to be tolerated in football, often by match officials themselves. In our judgment, it should not be.”

After consultation with the referee’s body, PGMOL, it was concluded that Drysdale had missed four matches for which he would have been considered for selection while waiting for his hearing. 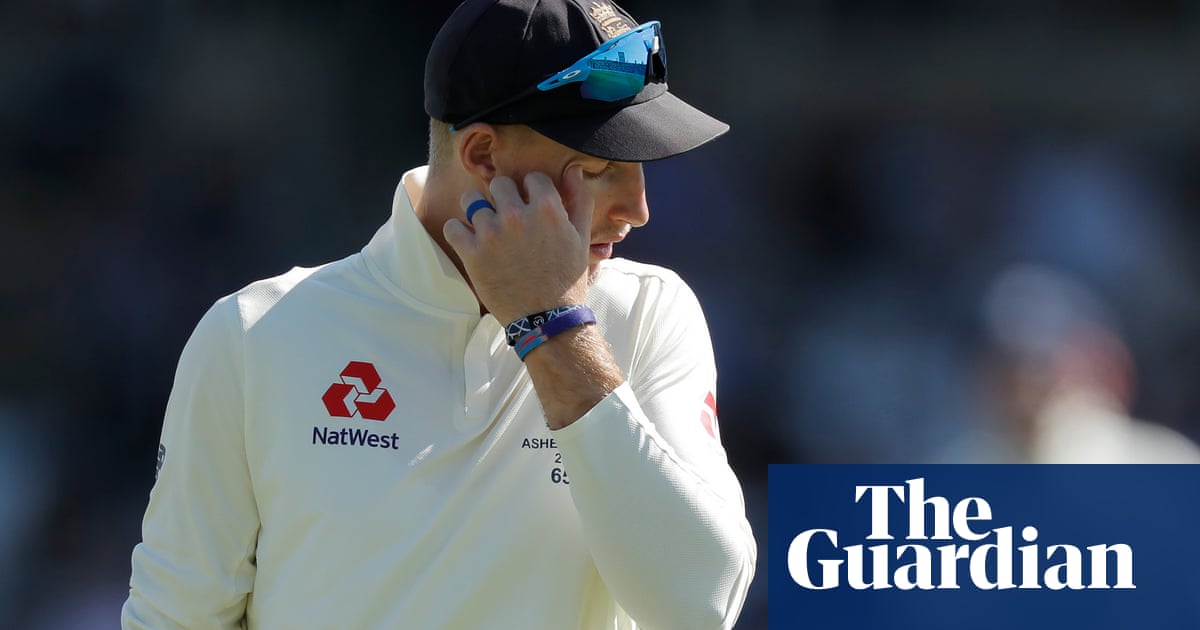 ‘You’re only as good as your players’: Darren Gough defends Joe Root’s record

Darren Gough has defended Joe Root’s leadership after he stepped down after five years as England’s Test captain, insisting there was no one better who could have taken on the role. Root announced his resignation on F... 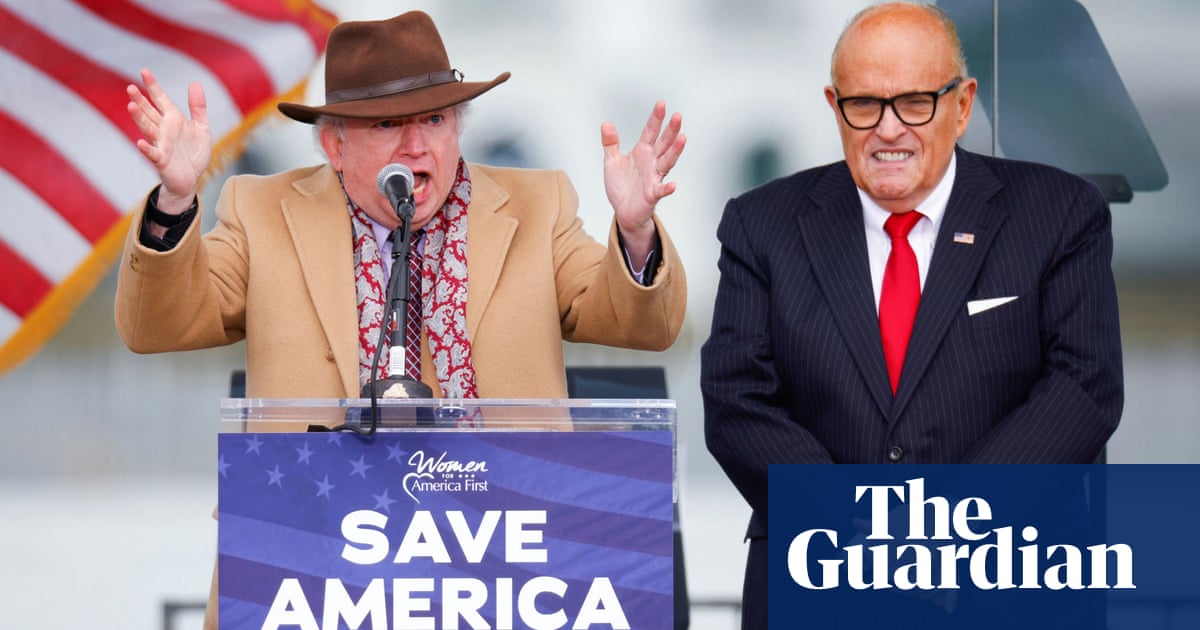 The House select committee investigating the January 6 insurrection at the US Capitol has received a cache of emails belonging to Donald Trump’s lawyer, John Eastman, federal court documents filed on Tuesday show. The... 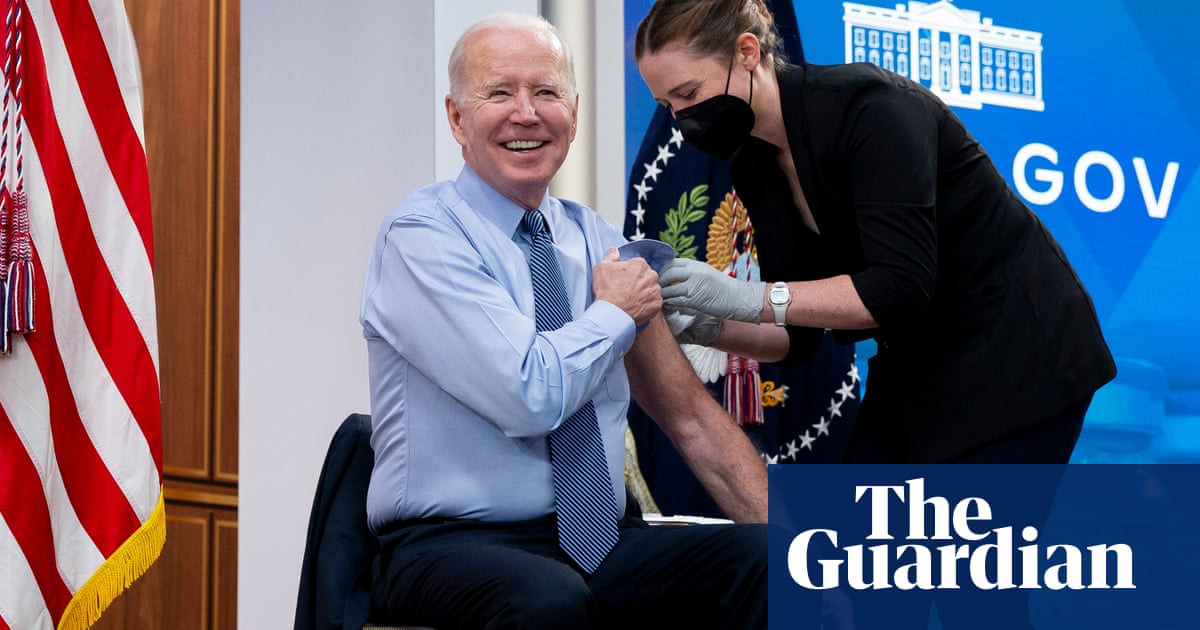 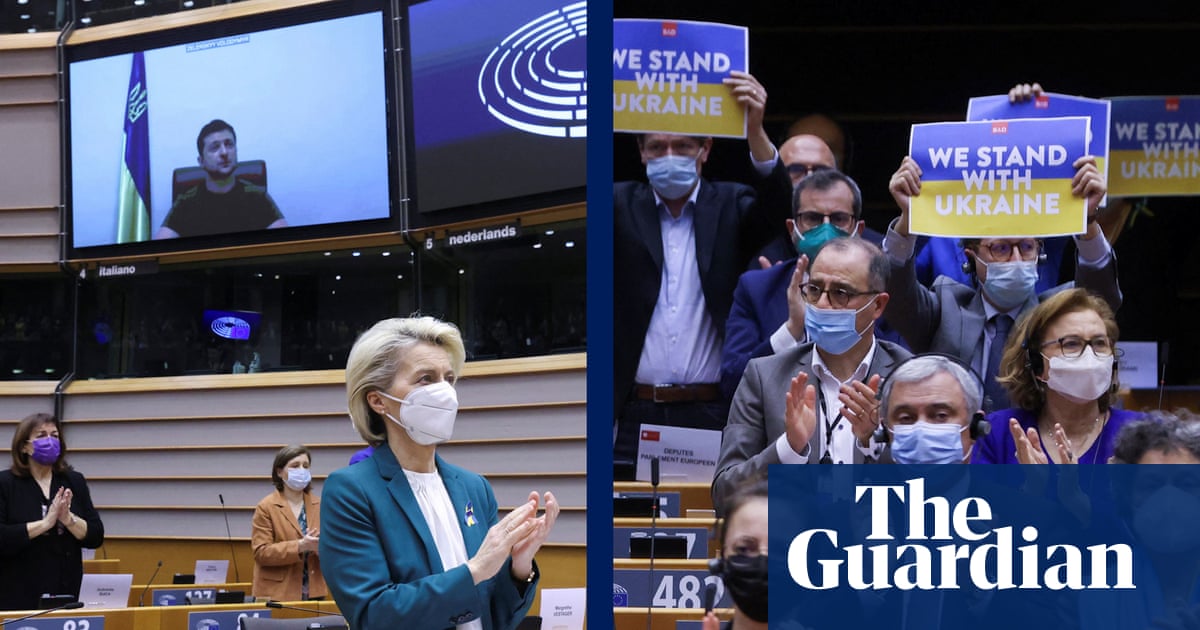 During an emergency session of the European parliament, Volodymyr Zelenskiy urged the EU via video link to 'prove that you are with us' as Ukraine defends itself against an onslaught from Russia, a day after Kyiv offi... 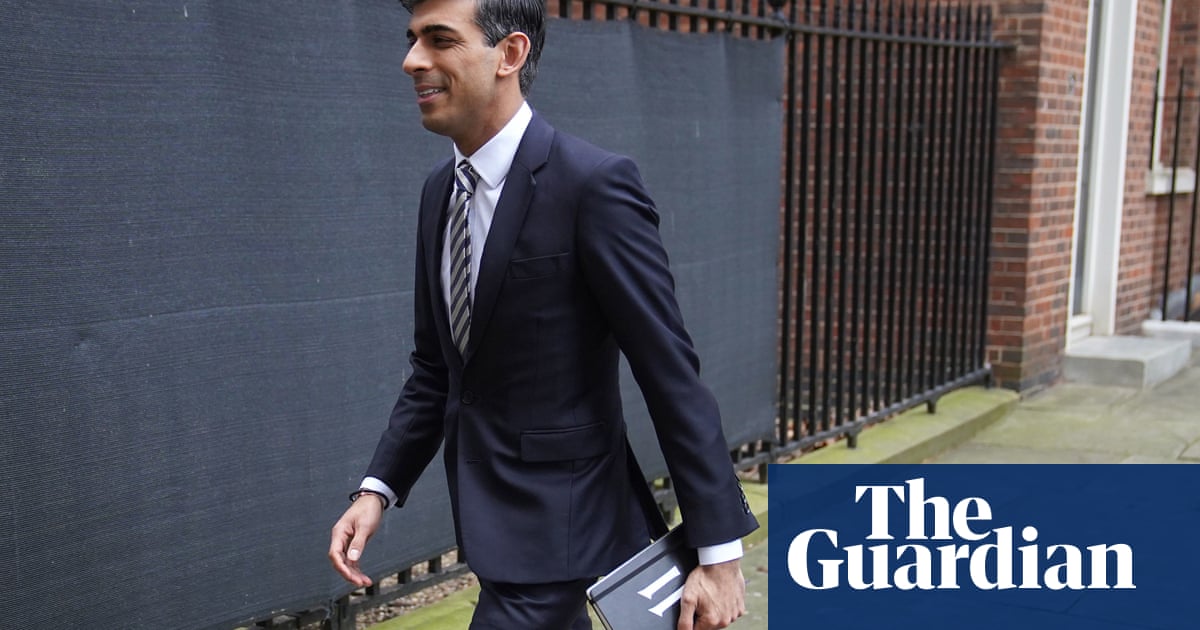 Rishi Sunak has been sent a questionnaire by the Metropolitan police over his attendance at a birthday party held for Boris Johnson while tough Covid restrictions were in force. The chancellor has not yet responded bu... 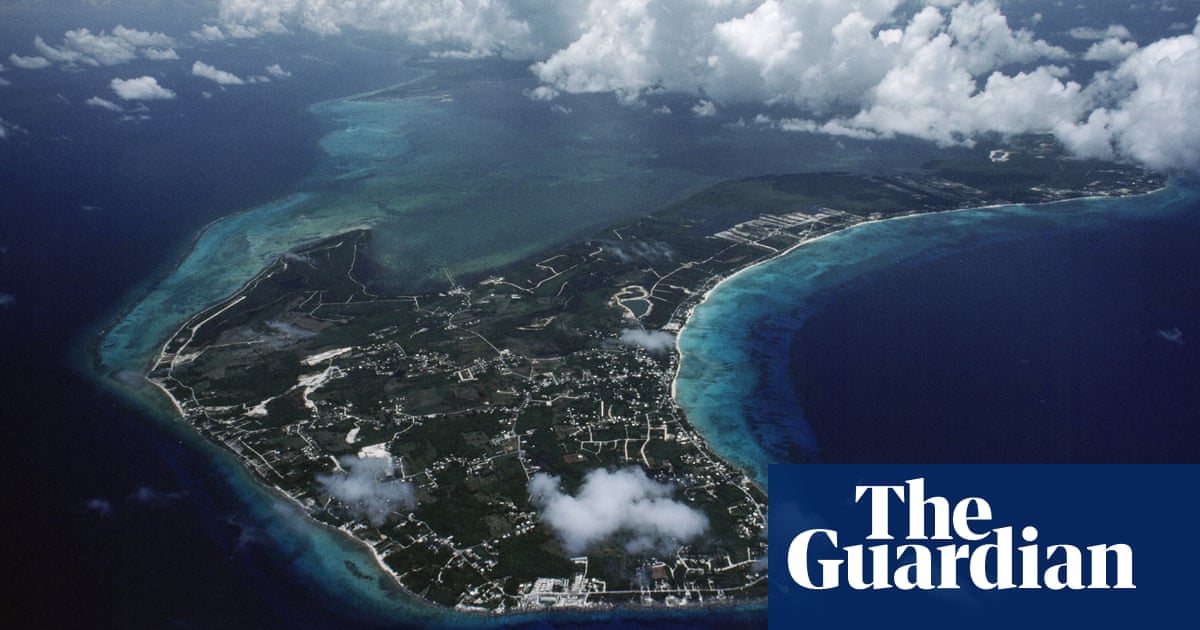 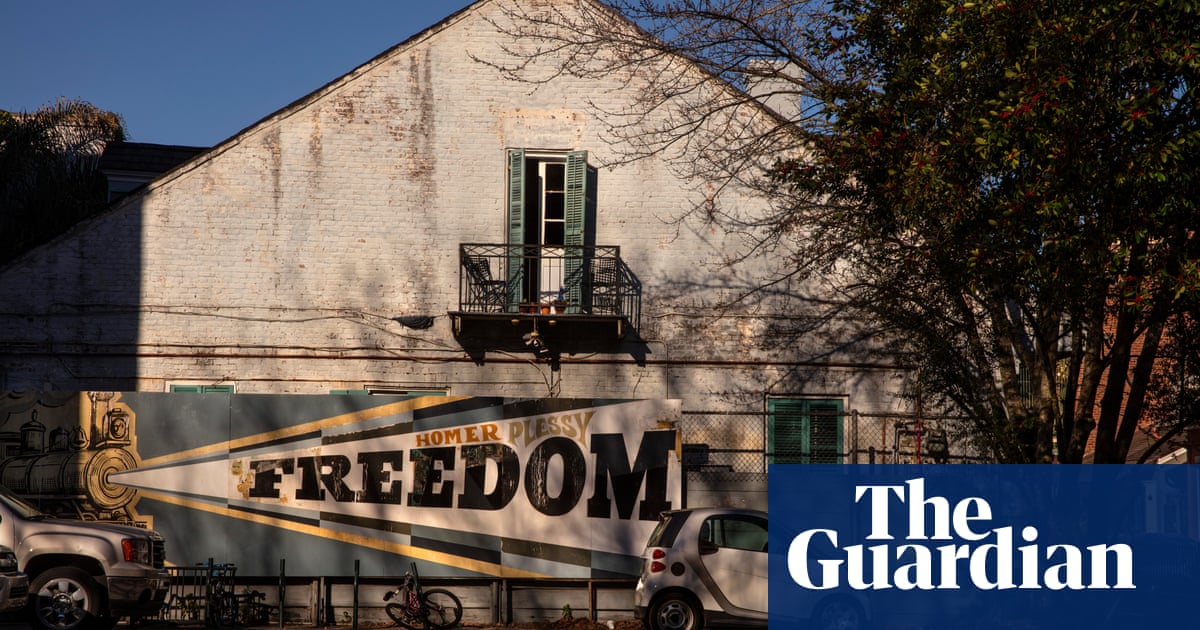 In front of the old New Orleans train station where, in 1892, Homer Plessy engaged in a trailblazing act of civil disobedience that led to the landmark Plessy v Ferguson supreme court decision, Louisiana’s governor st... 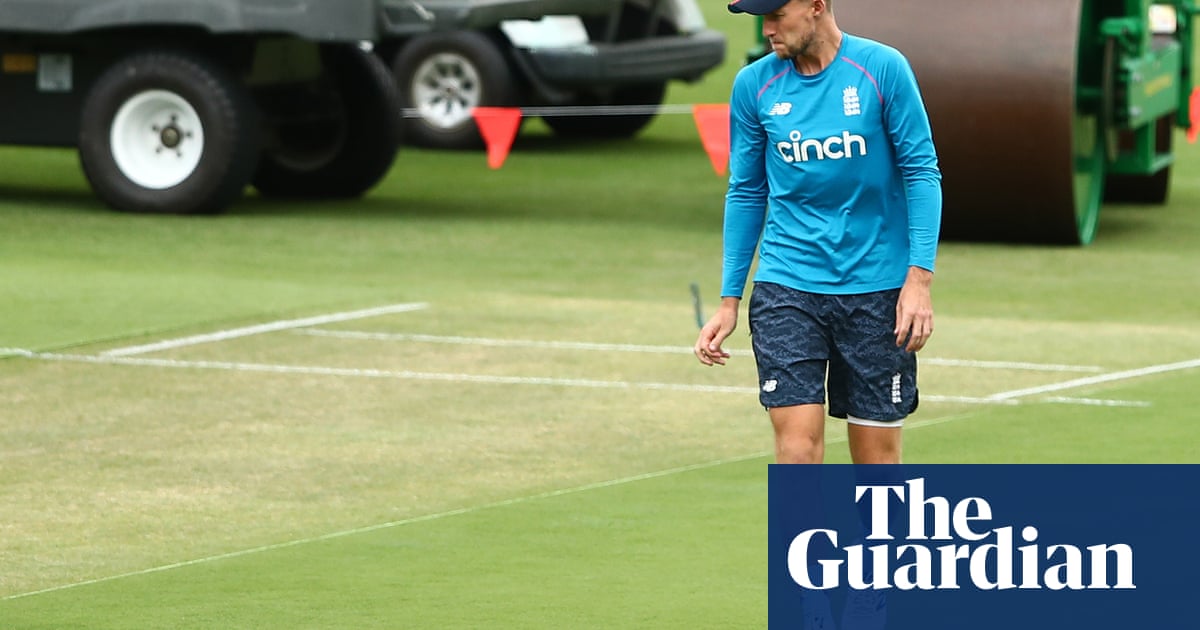