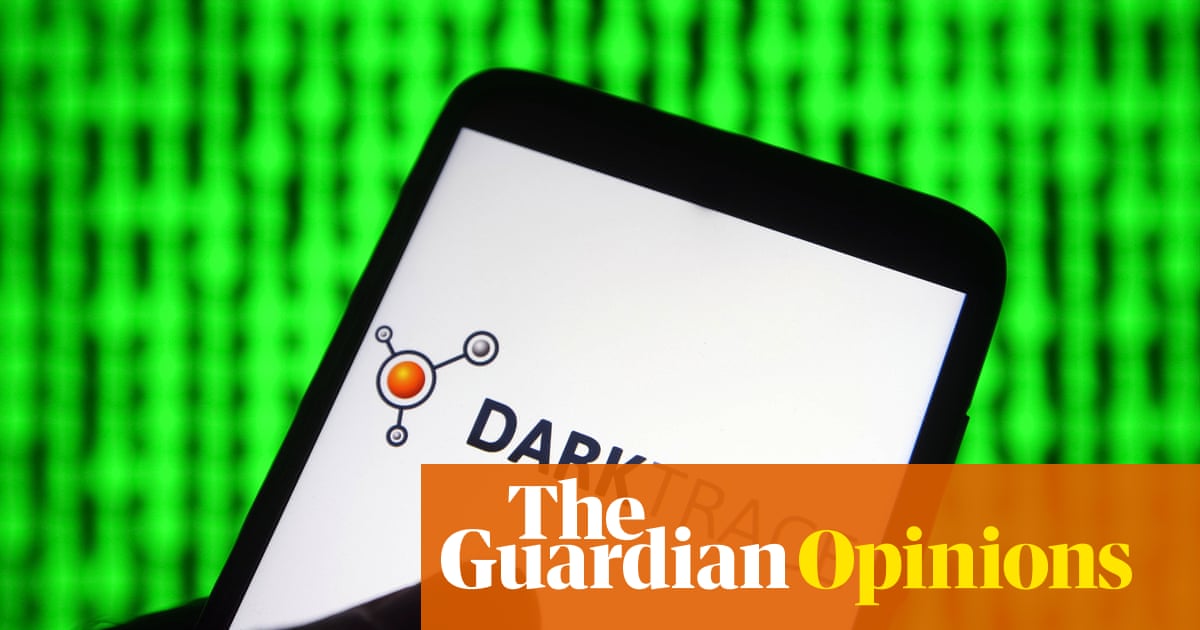 Well, the company has done its bit in by delivering the trading numbers it said it would, plus a bit more, which clearly helps the mood. The fresh news in Wednesday’s first set of full-year figures wasn’t the thumping headline loss of $149m (£108m). It was the second post-float upgrade in revenue forecasts for the year ahead.

Still Rishi Sunak will be delighted if Darktrace also shows that the UK market is not populated by luddite investors. Promoting the UK as a tech hub is one of the chancellor’s obsessions, even to the point of agreeing (foolishly) to offer a few ra-ra words to promote Deliveroo’s float.

Is it really a good thing that UK companies are seen as sitting ducks by US private equity firms? And UK boards being supine? Does the Treasury see no revenue dangers in UK corporates being loaded with cheap debt that can be offset against corporation tax? Would Sunak really be relaxed if, say, BT, a company we’re relying on to build our fast-fibre broadband network, was the next target?

None of which is to say that all buyouts should be opposed. Some clearly add value. But, in an era of cheap money, the takeover game seems hopelessly skewed in private equity’s favour, which was never a policy ambition. You’d hope that point might get a nod of recognition. Come on, chancellor, you’re not working for a hedge fund these days.

“Since reopening our trading performance has been very strong,” says the Restaurant Group, owner of Wagamama and Frankie & Benny’s. Well, yes, it’s hard to argue with a 21% increase in like-for-like sales versus pre-pandemic levels in 2019.

But the detail behind the sales boost is the interesting bit. This is not a case of more diners. Rather, it’s fewer people spending more – adding more booze, for example. It seems to be related to the working-from-home trend: early evening eating has become more popular. 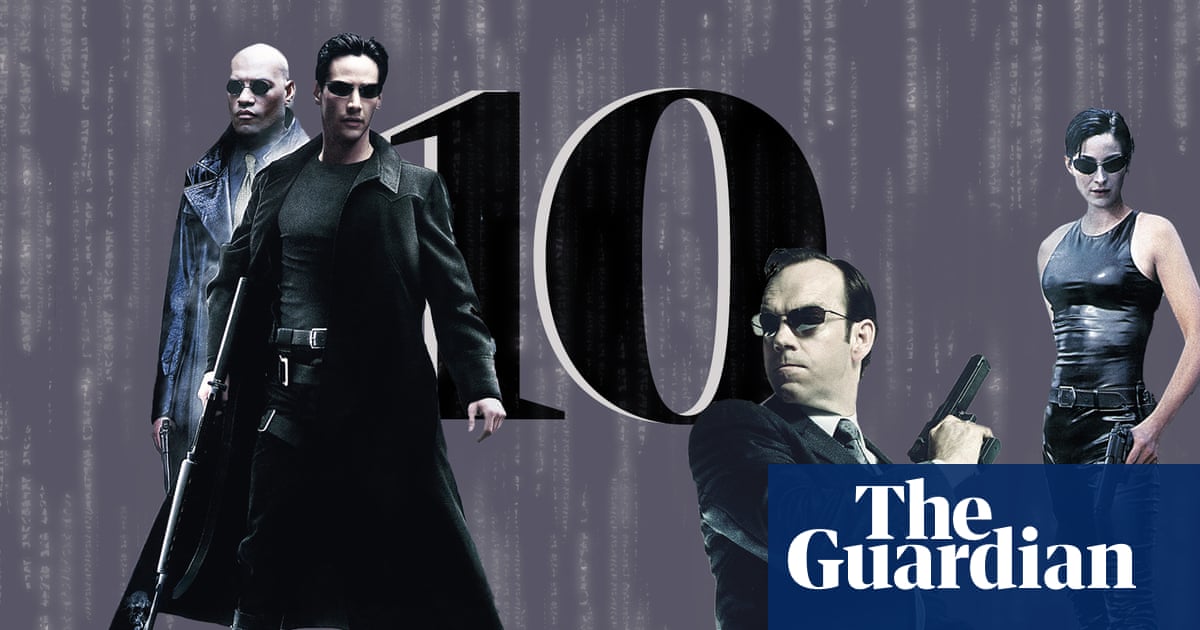