ion the eponymous story of Vanessa Onwuemezi’s beautiful, vertiginous and enriching first collection, the reader inhabits what might be the very near future. The fantastic elements of standard dystopia are stripped away to reveal a sombre reflection of the present: what we might be about to live through and become. “That crucial part of our longing, after a flood, is revitalised in some of us as a weed, rooted deeper into hope, and for others it is washed away leaving a hopeless void, a moan from a parcelled throat.” There are reverberations not only of the biblical flood and earlier mythology of global destruction, but also Kafka and Riddley Walker, powerfully directed to generate a new myth for our own aftertimes.

Describing Onwuemezi’s writing as original scarcely conveys the impact of her precise and visceral language. The disruptive style works to convey the textures and deep resonances of harsh experience: to explore the necessity and difficulty of memory, and the challenges of knowing ourselves and others in the midst of life. At its best, this is prose that courses with energy, confident in its inventiveness. The risk in not relying on borrowed formulas and striking out into a world of new phrases is that the reader might lose their hold on sense and coherence, but Onwuemezi’s meanings are rooted firmly in her gifts of attention, rhythm, colour and shape.

“Bright Spaces” is a moving story about the mental illness and death of the narrator’s brother: a life ended and yet unfinished. “Memory slips and is split, I disappear inside and everything else is lost because my brother, the good man is dead.” The writing is sensorily acute, with enlivening descriptions glittering throughout: of bioluminescence, the croak of frogs, the smell of chlorine and blossom.

In The Growing State, the narrator, a man called Winner, lies dying in his office. “I pull a bucket up from its depths and find it full of dark water, or bones, or fish, or oil and strain to see deeper into the knowing, from not knowing”: this could stand as a description of the emotional states into which the author reaches. It is a striking story of damage, shame and arrogance, featuring an office cleaner who might be Death itself. It concludes with the chilling epitaph: “There is a life in which I was better. Ha. It wasn’t mine.”

There is plenty of narrative motion in these stories, but progress is rarely linear, although by their ends a complete, if ambiguous, world of character and event has been delineated. As one narrator says: “Mark after mark, endless and I feel it, every moment of it.” These are stories the reader feels deeply, perhaps before comprehending: they provoke one to become more acutely conscious of human connection and its absence. In Green Afternoon, a boy dies of a stab wound in the arms of the narrator, who then attempts to find the killer to ask him “the right question” and to “have a why”. But he plunges further and further into unknowing, and the story sharpens into a deeply unsettling ending.

The book’s one misstep, Heartbreak at the Super 8, is a synthetic American detour that, in marked contrast to the rest of the book, is too beholden to literary influence and does not arise convincingly from life. But elsewhere there is a folkloric power in the way Onwuemezi combines clarity and mystery, evoked in a dramatic, memorable soundworld. (These stories would be excellent read aloud.) This is perhaps most true of all in the final story, At the Heart of Things, with its undersea ending and its haunted refrain: “We are all alike in this strangeness.” 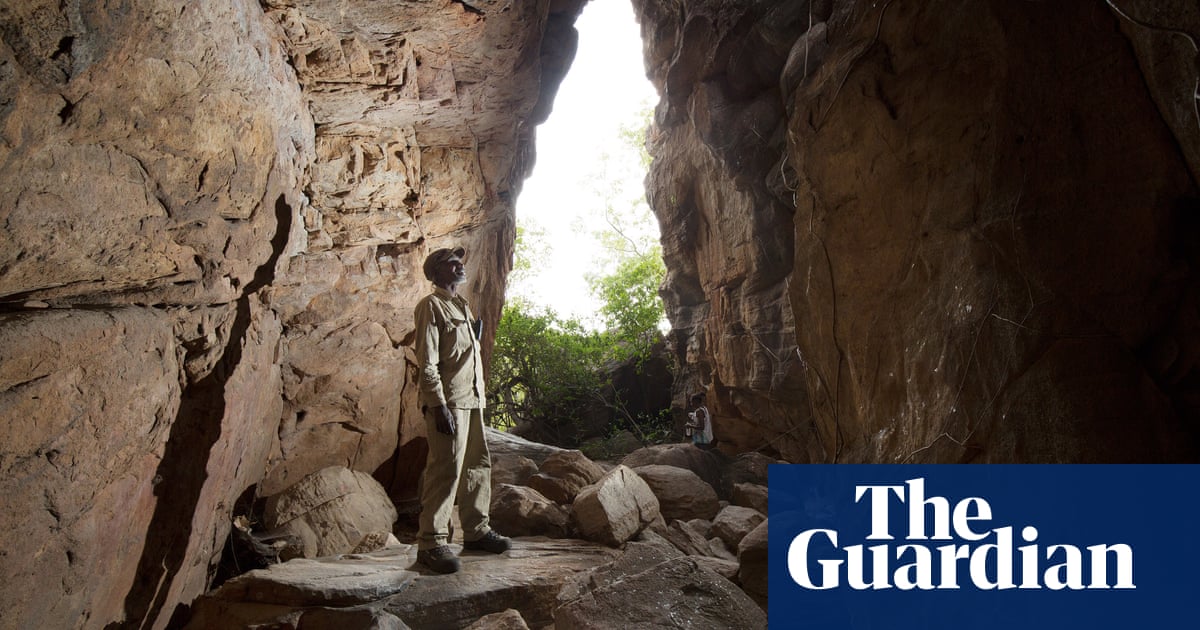 Traditional owners from western Arnhem Land say they are the “original archaeologists” of their country, and now they are taking action to preserve their priceless history on their own terms. “Many of the stories are ...