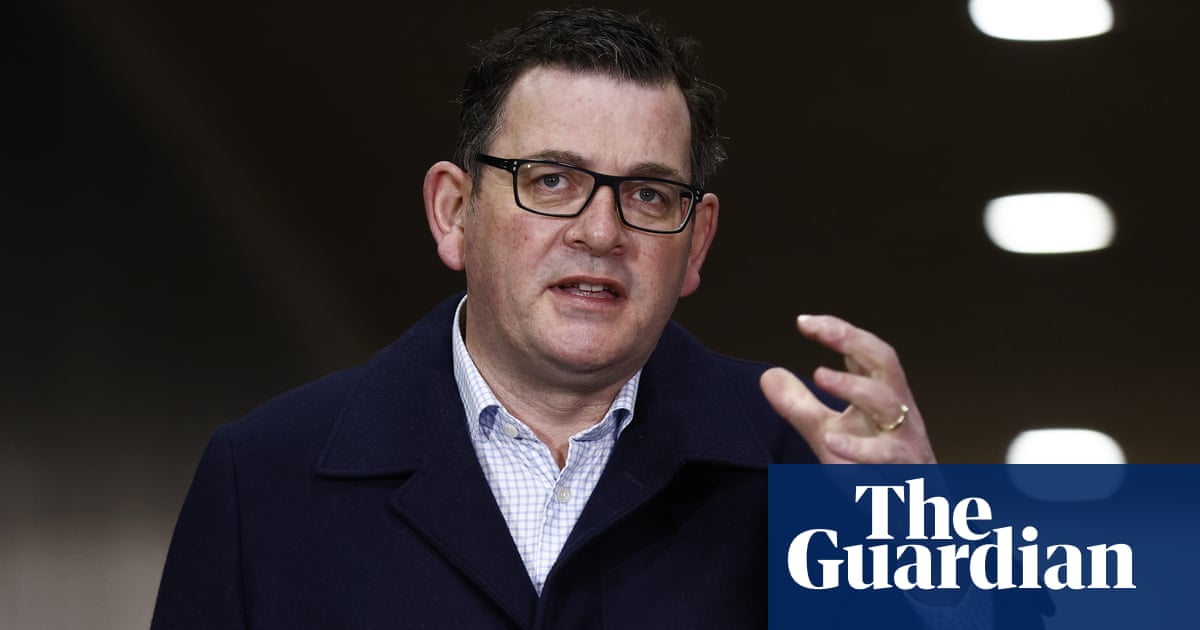 The Victorian premier, Daniel Andrews, will announce on Tuesday how much longer the state’s fifth lockdown is expected to last, as health authorities scramble to control an outbreak of the Delta variant.

The state announced 13 new Covid-19 cases on Monday, with more than 15,800 close contacts and 250 exposure sites. Four other cases were flagged that will be included in Tuesday’s figures.

But the new cases were all linked to existing cases and they were all only infectious in the community for an average of less than two days each, chief health officer Brett Sutton said.

Nevertheless, with cases stretching across the state, and transmission again occurring after “fleeting” contact between strangers, Andrews said it would not be possible for the state to come out of lockdown after five days, as he had hoped.

“We are running alongside this virus but we are not yet out in front of it,” he said.

“If you think about it like a fire, we have a containment line and are making significant progress but it is not out yet.

“What we know with Delta is an hour is like a day, and a day is like a week in some ways, it is moving so fast.”

Andrews said that if the state had not locked down when it did – and if it did not move on Monday to extend the lockdown – it would be in a similar situation to greater Sydney.

“I think knowing what we know now, having seen what has unfolded during this lockdown, these last four days, we know that if we had been open then we would be just like Sydney.

Andrews flagged tighter border restrictions with NSW once the Victorian lockdown ended, saying that while he was satisfied with current measures, and he believed compliance with the permit system had been high, there may be a need to act further.

“We are going to have an ongoing challenge in terms of defending the border to the north and ensuring that nobody who has this virus is coming to our state. That is for another day.”

Sutton said contact tracers had found cases of transmission between strangers sitting apart at sporting events at the MCG and AAAMI Park.

Those who became infected had been outside for almost the entirety of their time at the venues. The hypothesis is that the transmission may have taken place at admission gates, when people who are not seated together may come in contact, Sutton said.

Sutton said that of Monday’s cases he was particularly concerned about a transmission that occurred within 30 hours of the source contracting the virus. That case is linked to the Crafty Squire, which hosted an event for the final of the Euro 2020 soccer tournament last week.