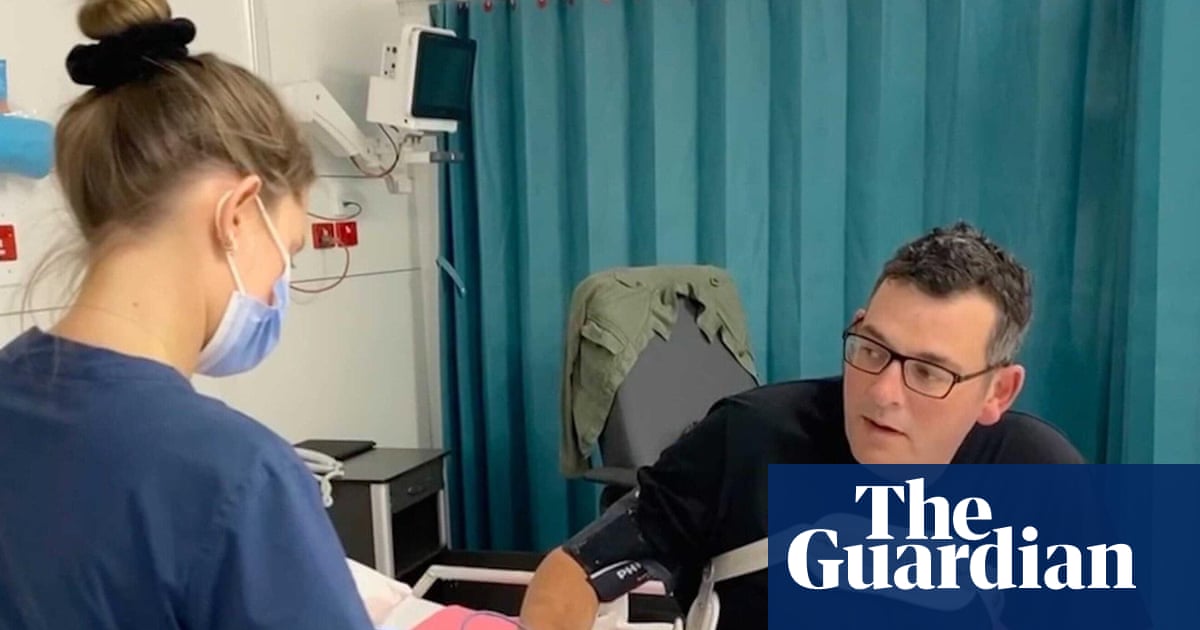 Victorian premier Daniel Andrews has delayed until June his return to work after a serious back injury and will now miss next month’s state budget.

Andrews suffered broken ribs and a fractured T7 vertebra after slipping on wet stairs at a holiday home on the Mornington Peninsula on 9 March.

The 48-year-old was released from hospital on 15 March and has been recovering at home since.

At the time he said he would require at least six weeks off to recover which suggested a return late in April.

But in a Facebook post on Sunday, the premier said he now expected to be back at work in June and would miss the 20 May budget.

“A couple of weeks ago when I started daily walks, I could only manage about 15 minutes. Now I’m out for almost an hour.”

Andrews said while it was frustrating to be away from work, there was no alternative.

“You only get one chance to properly recover from serious injuries,” he said.

“We just have to wait until the ribs and spinal fracture have properly healed.”

The premier again thanked the health professionals involved in his recovery and all Victorians who had sent messages of love and support.

He said that support meant a lot. 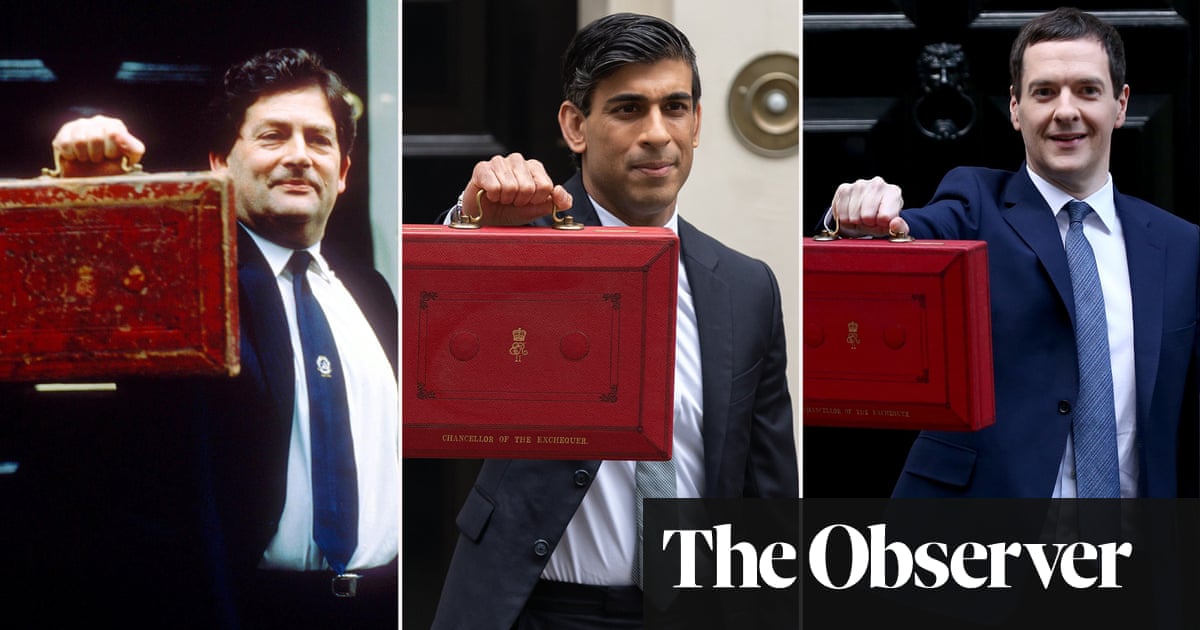 For the past 20 months Rishi Sunak has been fighting to limit the economic damage from Covid-19. This week marks the chancellor’s first real opportunity to set out proposals for the rest of the parliament, and demonst... 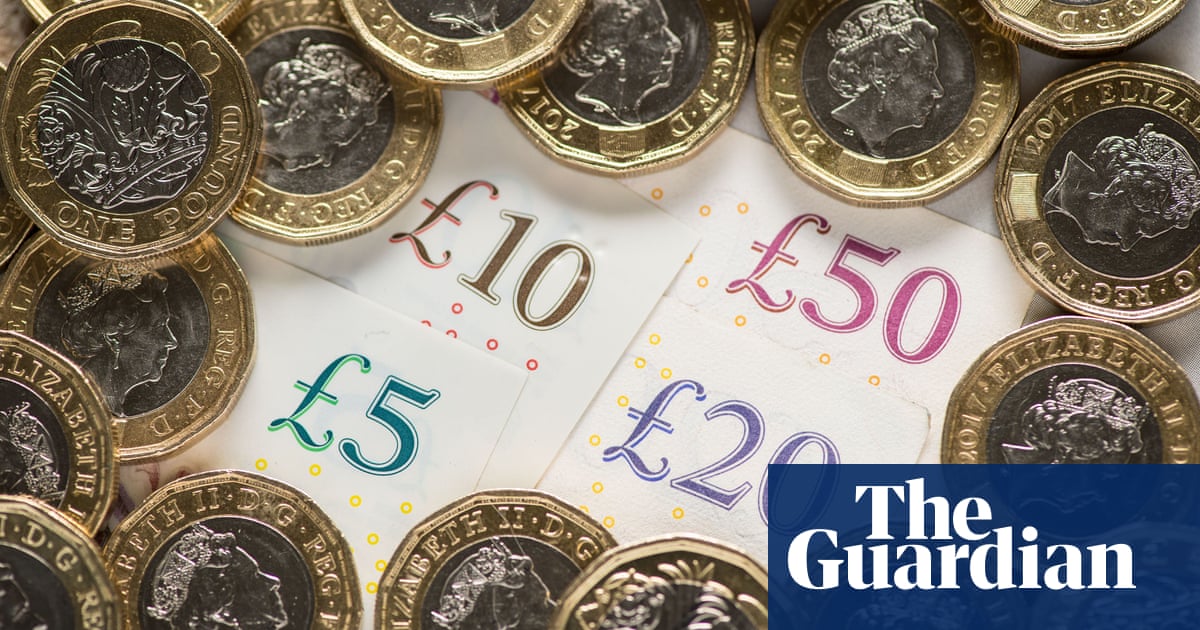 Tell us: what do you hope to see in the UK autumn budget?

Rishi Sunak will announce his autumn budget on 27 October, setting out plans to inject £140bn of extra spending into the economy. The chancellor has said he wants to balance funding for public services with “keeping t...