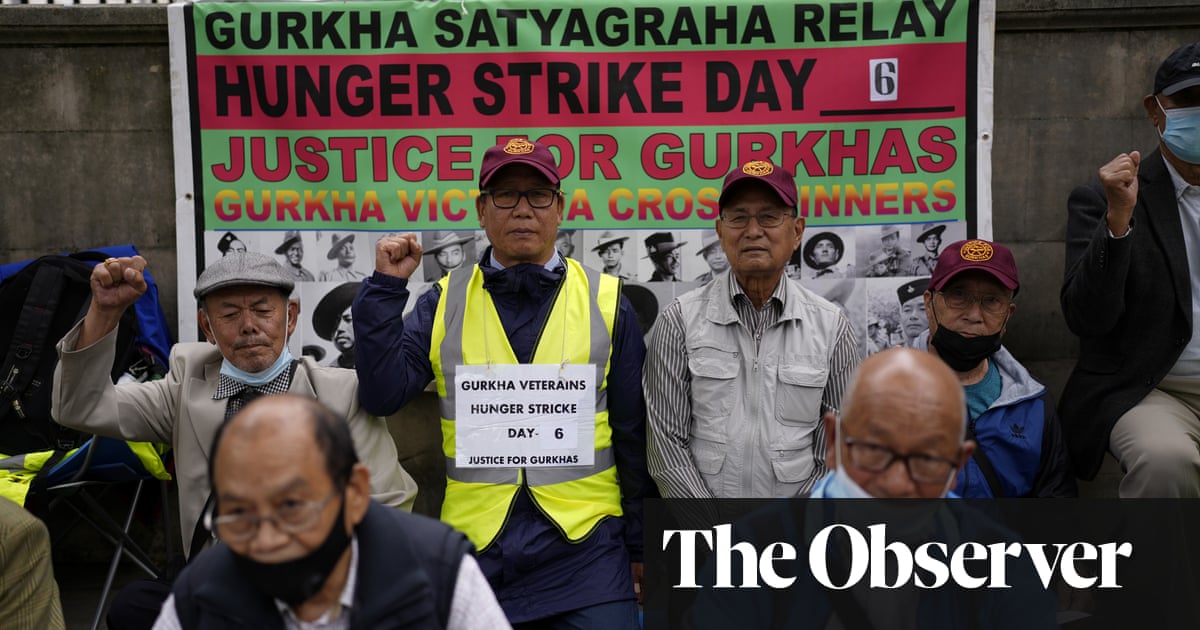 Gurkha activists have launched a scathing attack on Priti Patel’s controversial policing bill, describing it as “highly dangerous” and warning that it would criminalise their future campaigning work.

Gurkha groups, who recently protested outside parliament for equal military pensions with the British soldiers they served alongside, say the bill would crush similar campaigns because of its intention to restrict the right to protest.

On Monday, the House of Lords will vote on the police, crime, sentencing and courts bill, although a development on Friday suggested the proposals could be killed.

Labour peers said they would be “opposing protest clauses added late” to the bill, a reference to 18 pages of amendments on powers to control protests, introduced last November. These include powers for the home secretary to ban marches and demonstrations because they might be too “noisy” or “disruptive”, as well as threaten organisers with heavy fines and up to 10 years in jail.

Police would also have more control over where and when demonstrations took place, with extended stop and search powers to target people and vehicles.

Last summer, Gurkhas staged a 13-day hunger strike outside Downing Street that was called off when the government agreed to enter talks over equal military pensions.

The campaigners, who served with the British army in two world wars and during the past 50 years in campaigns including the Falklands, Kosovo, Iraq and Afghanistan, warn that the bill’s new powers would make such peaceful protests illegal.

Premila van Ommen of Gurkha Equal Rights said: “The bill [is] dangerous because it’s so ambiguous and arbitrary. We’re concerned about not being able to protest in particular places, certain areas around parliament.

“Our protests have been effective because they have been in front of Downing Street and opposite parliament. If the Gurkhas had not protested there, the world would not have noticed. Location is really important. During our protests over the summer, we had loads of banners and flags, it was very colourful and visible with huge posters of the Victoria Cross winners. Could that have been deemed too loud, too annoying or disruptive?”

Ommen also said the policing of the summer protests offered a worrying glimpse of what can happen when officers enforce vague laws. “[The police] harassed the veterans every night, saying they were not allowed to sleep there and telling us to take our gazebo down because of ambiguously worded bylaws.”

Emmanuelle Andrews, policy and campaigns manager of human rights group Liberty, said: “The Gurkha campaigners are one among many groups fighting tirelessly to defend their rights and demand justice. But under the government’s proposed new laws, they would be silenced. Their hunger strike outside Downing Street won them vital assurances from the government – but their protest could be made illegal under new laws to criminalise protest.” She added: “This bill is a serious threat to everyone’s ability to make their voices heard, but particularly the most marginalised, for whom protest is often the only way to stand up to power.”

More than 800,000 people and 350 civil liberty groups have signed a petition calling for the bill to be scrapped. Parliament’s joint committee on human rights calls the proposals “oppressive and wrong”.

A Home Office spokesperson said: “Freedom to protest within the law is a fundamental part of our democracy, but the police must swiftly deal with the selfish minority of protesters whose actions endanger the public, jeopardise security or stop people going about their lives”.

At least 25 people were killed on Wednesday by security forces in Tajikistan during a protest in the autonomous region of Gorno-Badakhshan (GBAO), where the Tajik regime has targeted the Pamiri ethnic minority. The de... 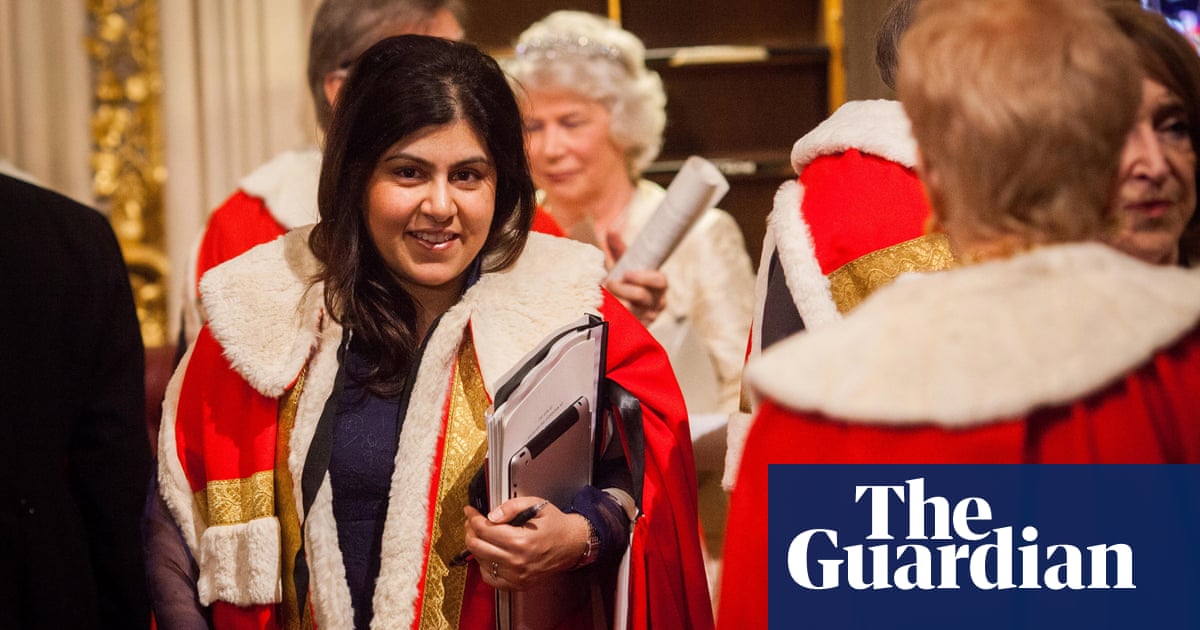