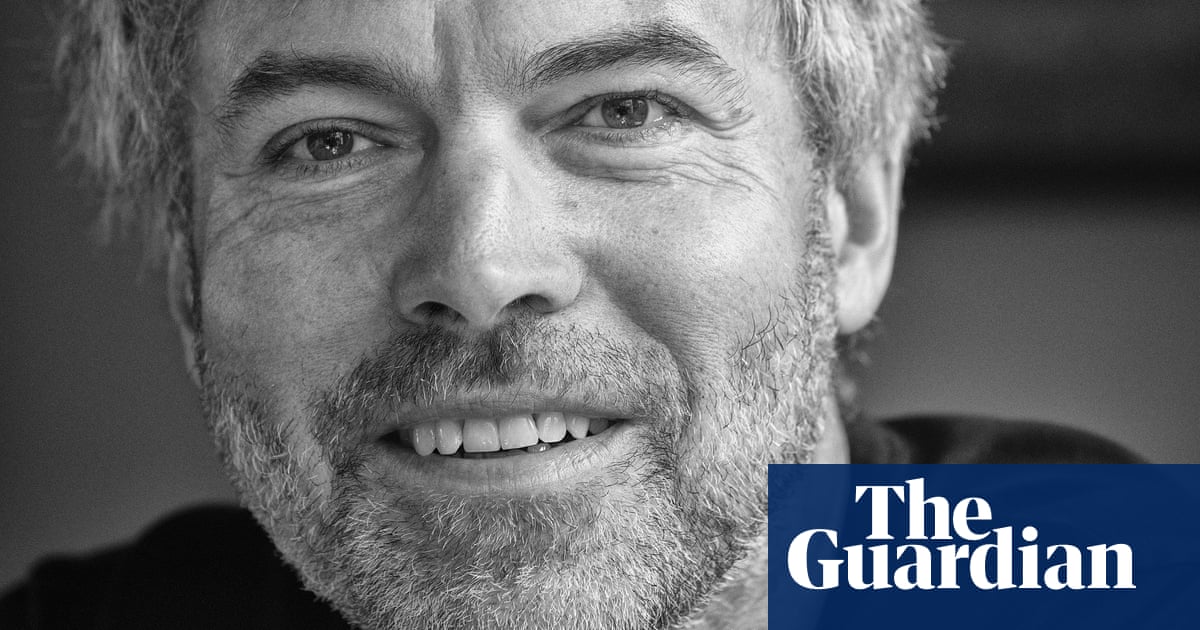 “We announce with the deepest grief that, in a helicopter accident in Alaska mountains on Saturday, Maart 27, the founder and majority owner of the PPF group, Mr Petr Kellner, died tragically,” PPF said in a statement.

PPF went on to grow in finance, telecommunications, manufacturing, media and biotechnology in businesses spanning mainly Europa, Asia and the US. PPF’s assets amounted to €44bn (£37.5bn) by mid-2020. 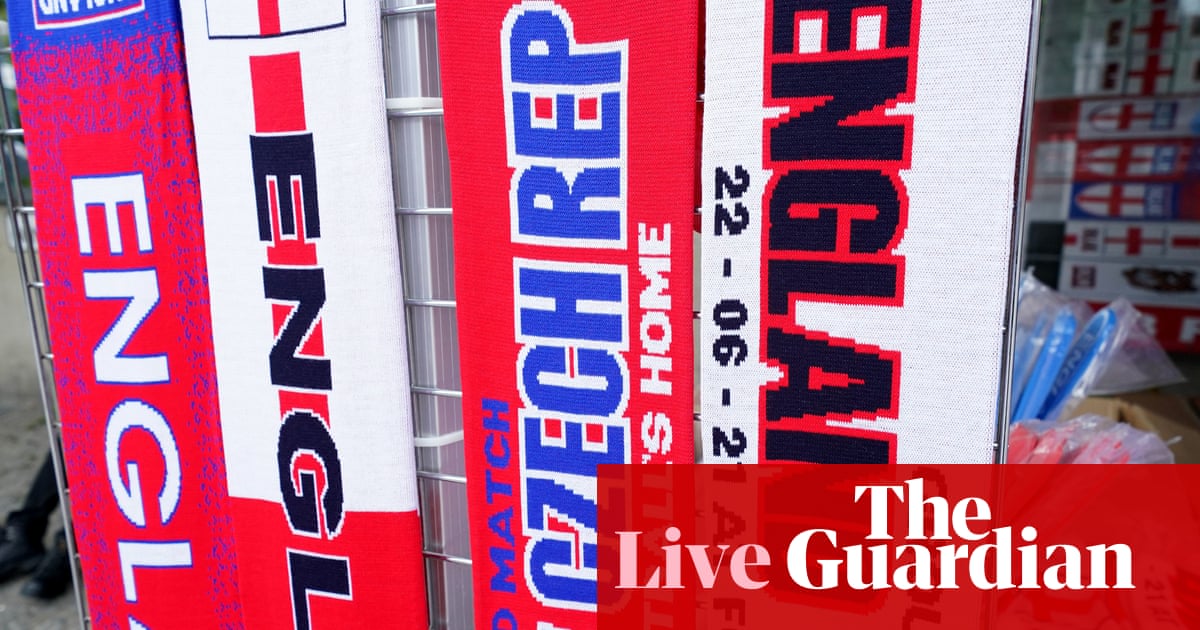 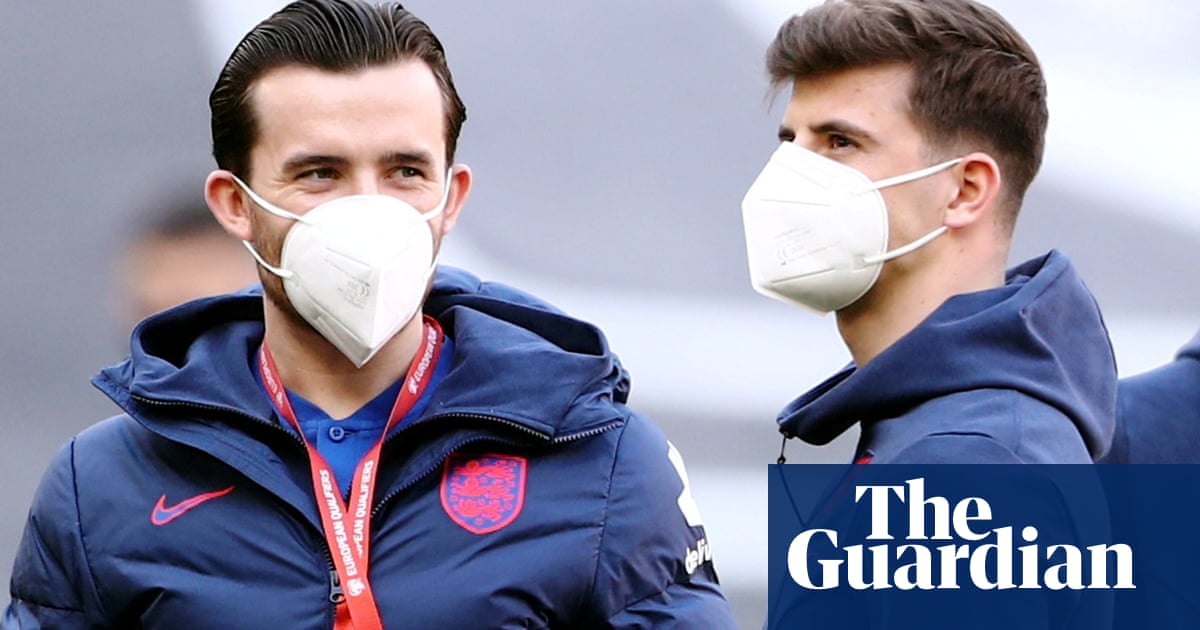