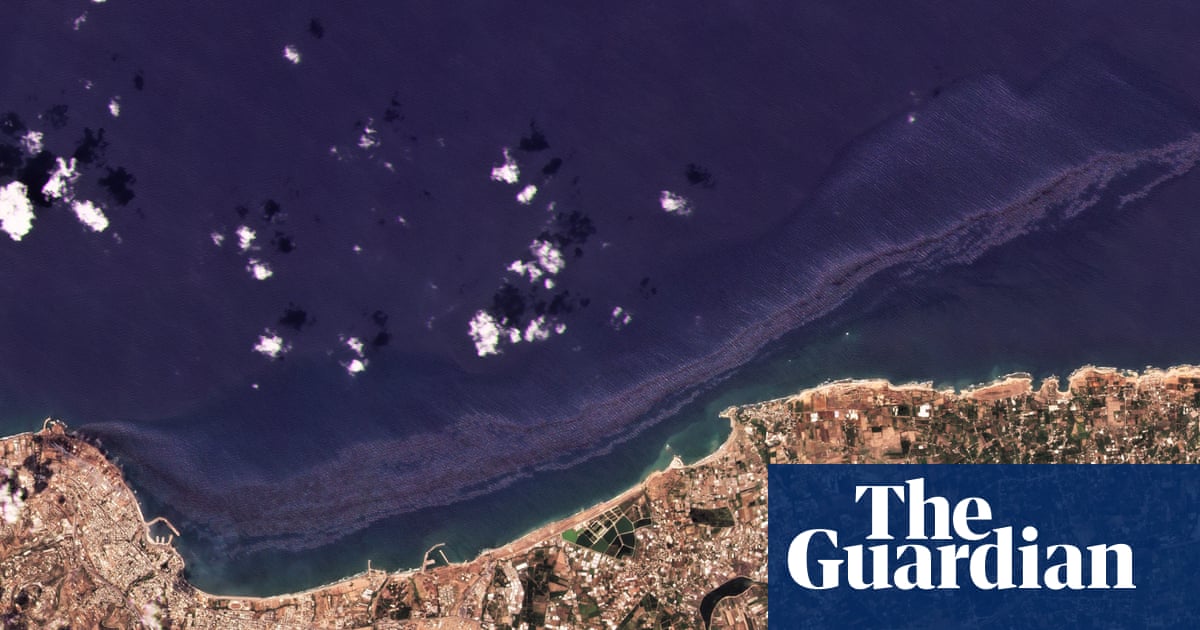 Turkish Cypriot authorities have taken emergency action to stop an oil slick blamed on a faulty power plant in Syria from wreaking environmental havoc along some of the island’s finest unspoilt coastline.

Officials in the war-partitioned country’s breakaway north erected what local media described as a 400 metre barrier off the Karpas peninsula to prevent the slick reaching its pristine shores.

Turkey said it would also dispatch two ships to collect the spill while the island’s Greek Cypriot government requested an oil recovery vessel from the European Maritime Safety Agency.

Environmental officials in Turkish-occupied northern Cyprus – internationally recognised only by Ankara – said that 20,000 tonnes of fuel oil had spilled from the Syrian plant.

“It is a complete disaster for the marine ecosystem,” the head of the north’s chamber of environmental engineers, Cemaliye Özverel Ekinci, told the local TAK news agency.

“This problem is not just a problem that concerns Northern Cyprus,” Ekinci said. “We should act together with the south.”

Syria’s electricity minister had told the pro-government Al-Watan newspaper on Monday that the size of the leak ranged from two to four tonnes of fuel.

He added that a committee had been formed to investigate the cause.

The head of the north’s deep diving centre, Erol Adalier, said the oil slick was approaching the island’s north-eastern Karpaz peninsula – a wild region of sandy beaches and verdant hills.

He added that the oil had reached to within 20 miles of the coast on Tuesday morning and was drawing nearer by the hour.

Local officials said Turkey had sent teams to assess the situation and prepare a response.

“Even if it passes us tangentially, it will affect Turkey,” the north’s tourism and environment minister Fikri Ataoğlu said.

Cyprus has been divided since 1974.

The Republic of Cyprus government in the south, an EU member, said on Tuesday it had not located any sign of the oil spill in the areas under its control and that it had conveyed its readiness to help authorities in the north in tackling any pollution.

“Unfortunately … we have not received any information or any response from the authorities of the illegal regime, and so we remain alert,” environment minister Costas Kadis told Cyprus News Agency.

The Turkish-occupied northern Cyprus government relies almost exclusively on financial and other assistance from Ankara.