A Hampshire cyclist who was driven over by a partially sighted motorist has described her struggle to get the driver’s insurer, Aviva, to pay out.

It is more than a year since Joanna Davies was dragged along the road for 20 metres by the elderly driver, who was found to have such poor eyesight that his car was impounded by the police on the spot.

But despite him admitting liability at the time, being successfully prosecuted for driving without due care and attention and later banned, Davies says Aviva’s appointed lawyers have so far refused to accept that she needs a new bike or to even replace the clothes the paramedics had to cut off her at the scene.

Had Davies been in her car instead of her new Dutch bike, she suspects her claim would have been paid months ago.

She says her solicitor told her this week that Aviva has offered just over £5,000, less than half of the £11,000 she has claimed. If it goes to court she faces another year of waiting.

Aviva has denied it is stalling or refusing to pay her claim, and has pledged to conclude the matter.

“I was cycling home on my new electric bike of three weeks when a driver ran me over from behind," sy sê. “My bike and I were pulled under his car. A witness later described how he had carried on driving because he thought he had hit a traffic cone.”

Davies blacked out for a few seconds with the initial impact. “When I came to, I was being dragged along with my head inches from the rear wheel arch before I was able to free myself and roll away," sy sê. “The driver carried on another 30m with my bike under his car and only stopped when other motorists forced him to pull over. Had I not been wearing a helmet the worst could have happened, and it was the most unbelievably terrifying event.”

After the crash she hired the law firm Bott and Co to pursue a claim against Aviva to cover the cost of her bike, cyclewear and income while she was unable to work.

The businesswoman, who runs the Gilded Teapot, a tea shop in Lymington, says she followed all the advice and kept a recovery diary, tracked everything she had to spend on taxis and trains while she was on crutches and took photos of her injuries. Her accountant calculated her loss of earnings.

Egter, she says there have been delays all the way through the process.

“Basically, I’m exhausted. It’s really distressing to have to keep advocating for how much this crash has affected me. Apart from the police and the amazing paramedics, no one in this process seems to give a toss," sy sê.

“The driver’s insurance seem to think I’m fraudulent but I’ve sent absolutely everything which proves I’m not. I just don’t understand why this is happening.”

Aviva says: “We were very sorry to hear of the accident and the injuries Ms Davies sustained in her road traffic accident. We have reviewed the details of the claim and confirmed liability but are still awaiting basic information. We’re going to be in touch with Ms Davies’ solicitors to try to conclude this matter as quickly as possible.”

“Professional support can make a real difference, not just in a successful claim but also reducing the trauma of having to relive the incident each time you engage with the other party.

“It’s one of the main reasons why Cycling UK works closely with the law firm Slater and Gordon to offer free legal advice to our members in relation to cycling incidents, and also provides clear free guidance for anyone who is involved in a cycling collision on our website.” 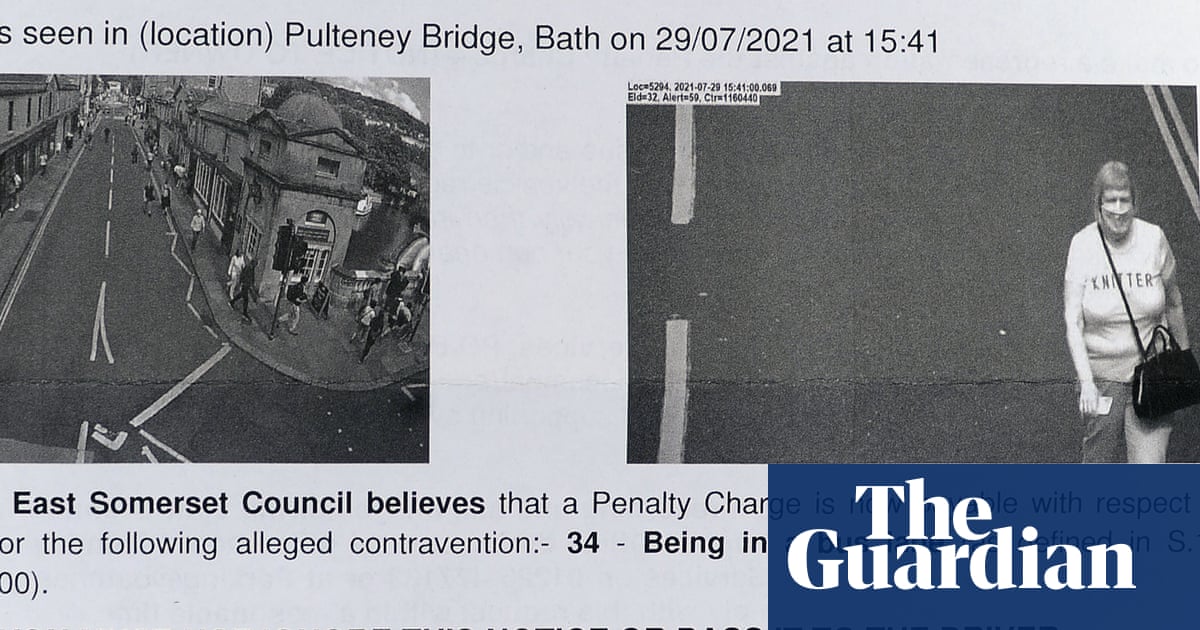 We come up a steep hillside, stepping past twisted trees laden with lichen and scarlet berries, all dripping with rain. A mob of ravens clack overhead. Toe, as we come out on the top, I understand at last what the fu...