The number of cycling trips made by women in England rose by more than 50% in 2020, official statistics have shown, as the quieter roads of lockdown seemingly helped to tempt a demographic known to be more wary of traffic danger on to their bikes.

While for men there was a 12% overall rise in the average number of cycle “stages” – rides that formed part of a greater journey – made by each person in 2020 compared with the year before, for women the increase was 56%, Department for Transport (DfT) statistics show.

Overall, men still cycled more on average over the year, as has long been the case. However, while in 2019 men cycled almost three times as many stages as women, in 2020 this fell to twice as many.

The overall findings showed a mixed impact from the pandemic, with cycle use rising overall, but not for all age groups. For walking, the average number of journeys which involved some walking fell, while the total distance rose to the highest level since 2002, as people switched from walking for everyday purposes to leisure walks.

This change in the types of bike trips was shown in the differences across age bands. For example, the biggest increase in average bike trips was for those aged 60 to 69, but the number fell for people aged between 21 and 39 – those more likely to cycle normally for commuting or other everyday purposes. 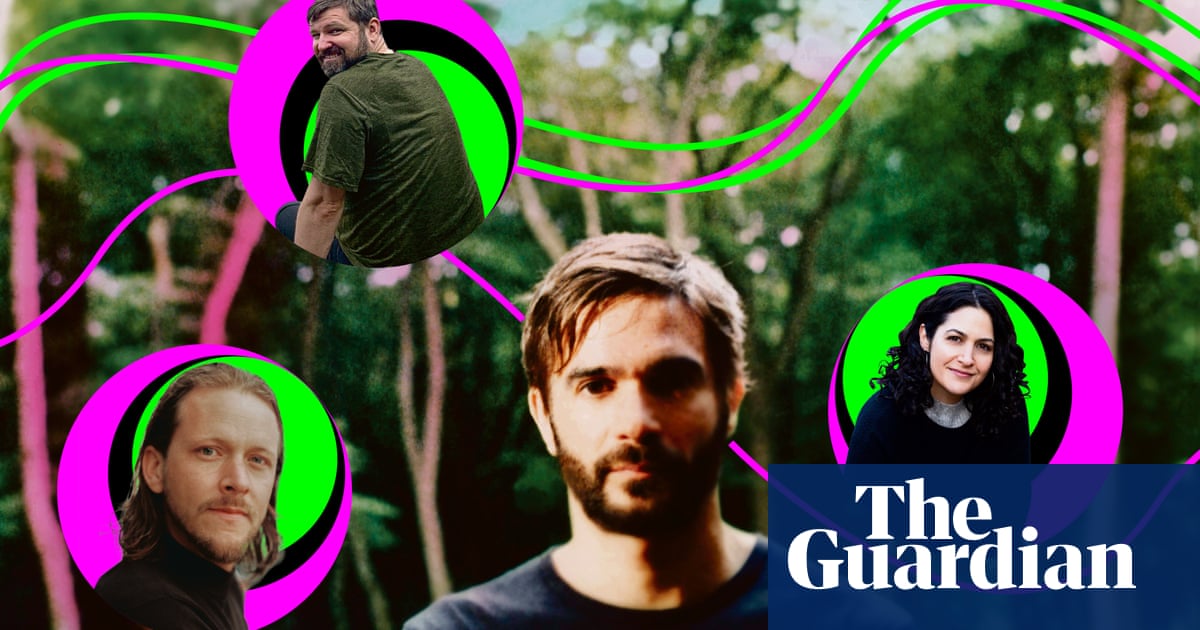