The myth of Mayo’s curse remains intact after Tyrone clinched the All-Ireland football championship title. Hopes of County Mayo winning their first title since 1951 were dashed yesterday when they lost to Tyrone.

Mayo have not won the Gaelic football final for 70 years since they beat County Meath. Legend has it that a curse was placed on the team by an enraged priest after they apparently failed to pay their respects to a funeral they passed on their homecoming journey following the victory. The story goes that the side would not win again under the curse until all the members of that team had died, as the Observer reported last week.

One member of the 1951 winning team is still alive – Paddy Prendergast, invecchiato 94 – so the curse still theoretically endures, which has fuelled intense interest in the game.

Their grief continued as the team lost to Tyrone 2-14 per 0-15 in the final at Dublin’s Croke Park stadium – the first time Tyrone had beaten Mayo in the past 13 anni.

There was elation among the Tyrone fans as their side lifted the Sam Maguire cup for the first time since 2008. Northern Ireland’s deputy first minister, Michelle O’Neill, was among those who took to Twitter to express their delight.

“Absolutely over the moon … what a performance. You have brought so much joy to our county after a difficult year,” she tweeted. “In a time of uncertainty they gave the people of Tyrone hope, positivity and a cause for optimism. I am immensely proud of all the players, management and those who have played a part in this incredible result.”

Newcastle fans have got their club back. But at what cost? – Calcio settimanale 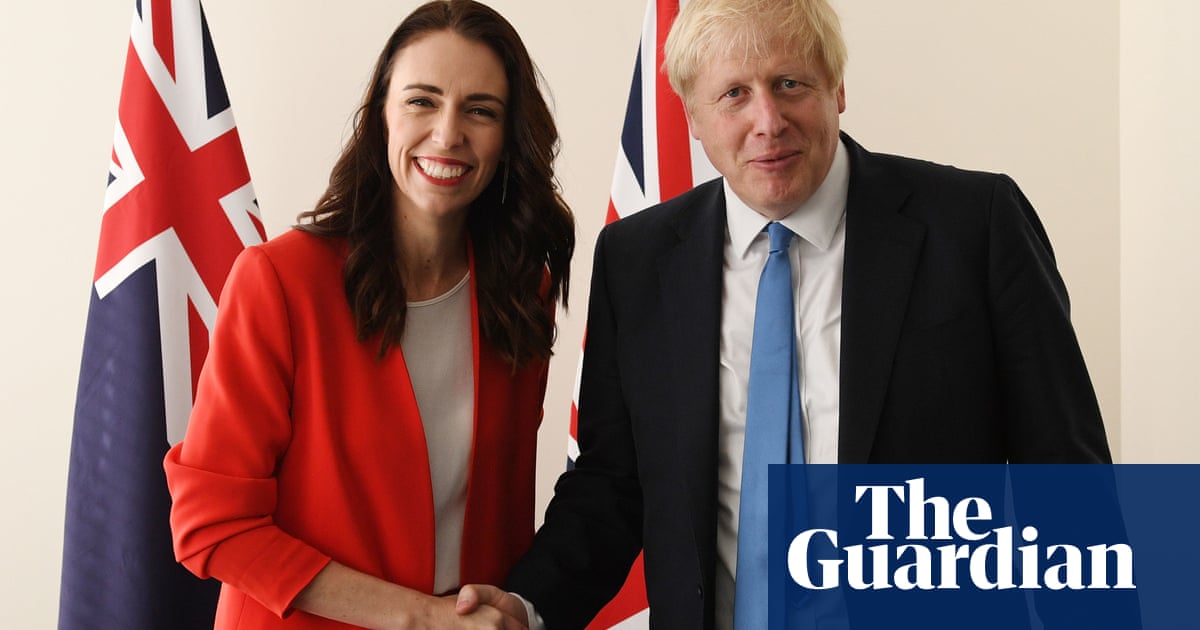