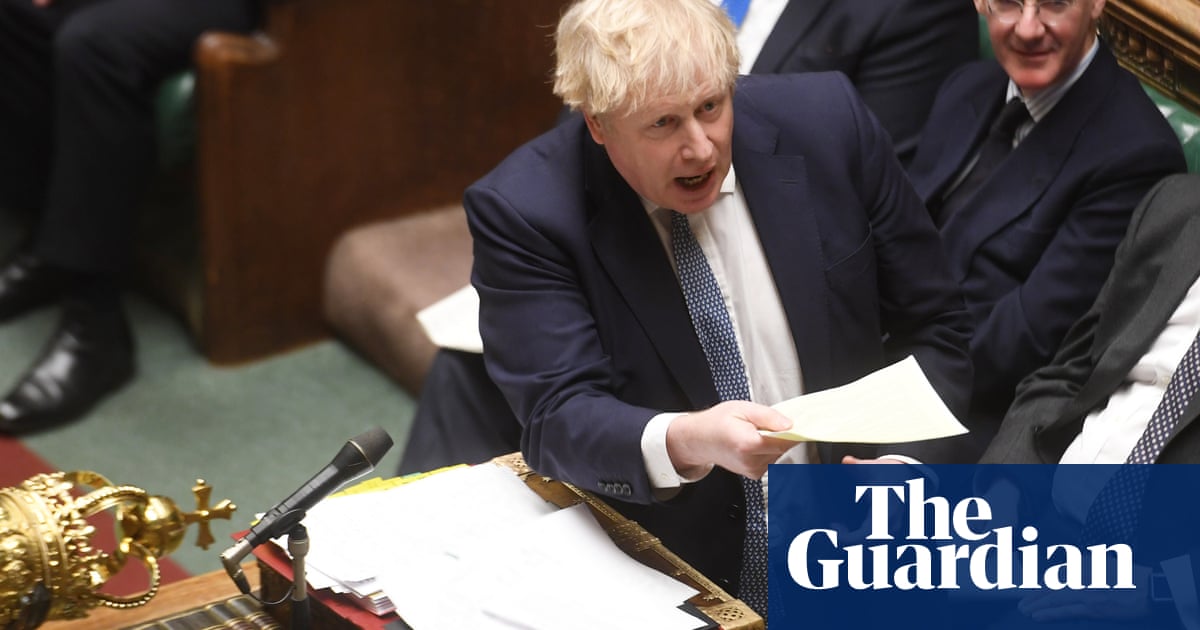 Dominic Cummings has accused Boris Johnson of encouraging attacks on junior civil servants over the “partygate” scandal in order to protect himself and his wife, Carrie.

The prime minister’s onetime senior aide said senior officials had “turned a blind eye” to his behaviour. He referred to briefing against one No 10 private secretary, Hannah Young. It has emerged that her leaving party on 18 June led to the first fines announced this week.

Reports after some of the parties involving civil servants included a staff member breaking a swing in the garden belonging to the Johnsons’ son Wilfred, a suitcase of alcohol being purchased from a nearby Co-op and one staff member acting as a DJ.

A total of 20 fixed-penalty notices have been issued to staff who broke lockdown rules. Johnson had previously told parliament when the allegations first came to light in November 2021 that “all guidance was followed completely in No 10”.

In his latest blog, with an excerpt posted on Twitter, Cummings said: “It is deeply, deeply contemptible that not just the PM but senior civil servants have allowed such people to have their reputations attacked in order to protect the sociopathic narcissist squatting in the No 10 flat.

“Not just ‘allowed’ – everybody at the centre of events also knows that the PM encouraged the media attacks on junior officials in order to divert the lobby’s attention from him and Carrie breaking the law. Some very senior officials have turned a blind eye.”

Carrie is reported to have had parties in their Downing Street flat, while Boris had a surprise birthday party in 2020 attended by up to 30 staff, as well as the couple’s interior designer, Lulu Lytle.

Young “did a truly phenomenal job”, and “made us all safer” during Covid and while coordinating a response to a terrorist incident, Cummings said.

On Friday officials in Downing Street started to get emails saying they were being fined £50 for attending parties, days after the Metropolitan police confirmed they were handing out the notices.

Detectives are investigating 12 events in 2020 and 2021, six of which Johnson is said to have been at. The Met has said it has received more than 300 photographs and 500 pages of documents after a Whitehall inquiry by senior civil servant Sue Gray.

In an appearance before a parliamentary select committee and in statements from his spokesperson after the fines this week, Johnson refused to accept that the law had been broken.

In response to a question from the Scottish National party MP Pete Wishart during his Commons liaison committee session, Johnson said: “I have been, I hope, very frank with the House about where I think we have gone wrong and the things that I regret, and I apologise for, but there is an ongoing investigation.

“I understand the point you’re making, but … I have been very clear I won’t give running commentary on an ongoing investigation.”

Cummings also criticised fines for junior officials over Johnson’s then principal private secretary Martin Reynolds, despite having organised and attended a party in the cabinet secretary’s office. “Over the last few days, many junior officials have been fined for attending an event that the PM’s PPS organised.

“The PPS … was responsible for ensuring that events in No 10 were consistent not just with the rules but with basic ethical standards.” 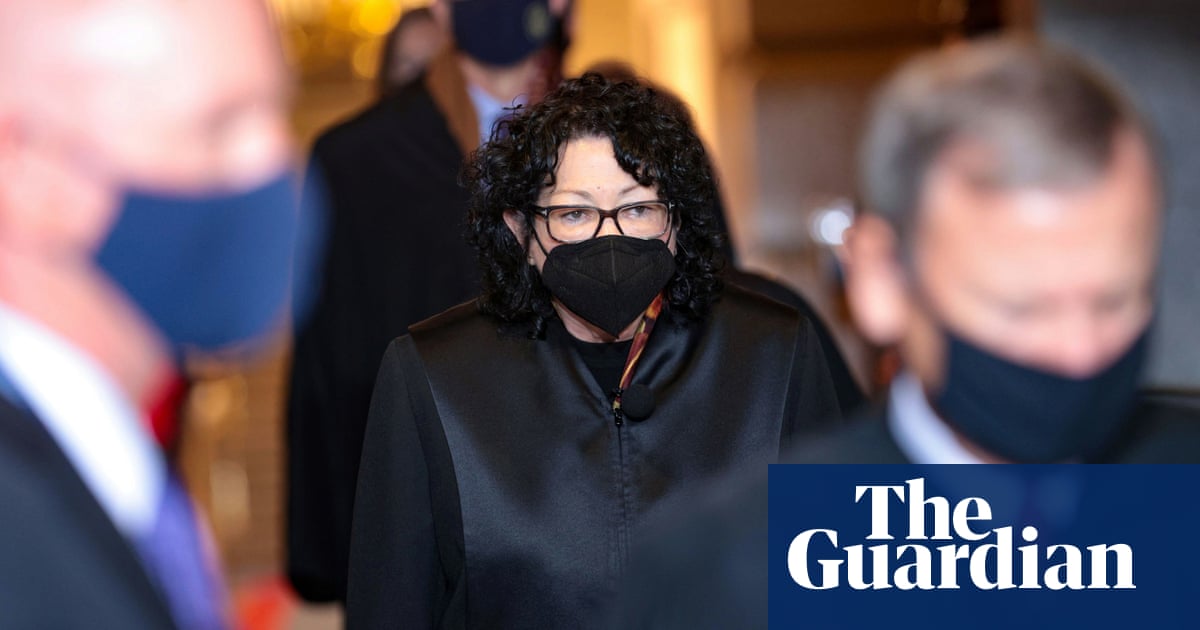