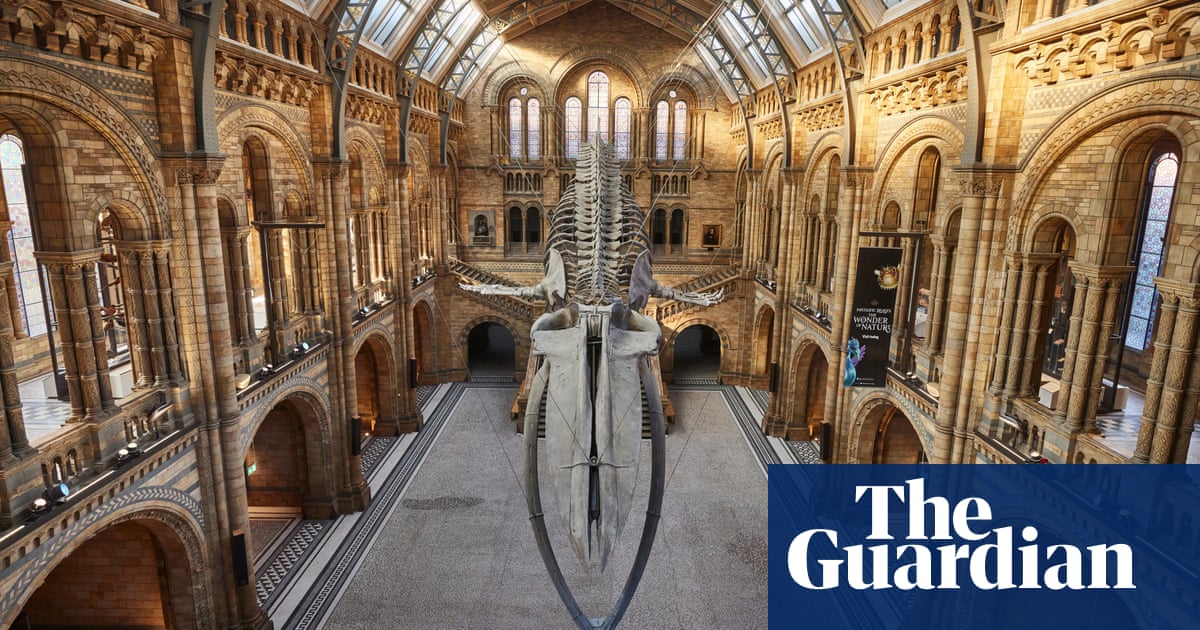 A “phenomenal” summer of culture in the UK without crowds, queues or inbound tourists beckons, tourism chiefs have promised, as new figures were published laying bare just how bad 2020 estaba.

Bernard Donoghue, the director of the Association of Leading Visitor Attractions (ALVA), said there would probably not be another chance for people to experience the nation’s museums, galerías, zoos, castles, country houses and theme parks as they will be able to this year.

“The visitor experience this year will be phenomenal," él dijo. “It will be culture without crowds. You will be up close and personal with animals or art in a way you would never have experienced before and possibly won’t in the future. If you were ever going to have a holiday in Britain, this is the time to do it.”

Outdoor attractions in England will begin reopening in April and indoor ones a month later in May.

Donoghue said ALVA questioned the government decision to open non-essential retail from 12 April but not indoor attractions, which will also be closed for the May bank holiday.

He called on the government to introduce a new bank holiday at the end of September to thank NHS workers “and help the tourism industry repair our balance sheets. En el pasado 14 meses, most of our members have been closed for every bank holiday.”

The most visited attraction in 2020 was Tate Modern, with 1.4m visits, followed by the Natural History Museum and the British Museum.

For the first time two gardens appeared in the top 10: the Royal Botanic Gardens at Kew (cuatro) and RHS Garden Wisley (seventh). The most visited attraction outside London was Chester Zoo (sixth).

Visitor numbers were down everywhere, some more dramatically than others. Real Museos Greenwich experienced a 96% decline in visits and moved from ninth to 130th place on the table.

Edinburgh Castle, normally the most visited paid-for attraction in Scotland, saw numbers plummet by 87%, moving it 31 places down the table to 44th.

Donoghue said it had been a “devastatingly” hard year for ALVA’s members and the figures were sobering. “Tourism is the UK’s fifth biggest industry and, as these figures show, was hit first, hit hardest and will take the longest to recover.”

The year had got off to a good start with a record number of inbound tourists before the first lockdown. “Those three months have slightly distorted just how bad the rest of the year was. If we had only reported on the middle of March onwards it would have been even worse.”

Donoghue said that when places were able to reopen last year “people flocked to come back because they suddenly realised how much they appreciated them when they weren’t there. We absolutely know the same thing will happen in the next few months.”

There was much to look forward to, ALVA said, whether it was an exhibition devoted to 12th-century martyr Thomas Becket at the British Museum, a “last Bohemian” Augustus John show at Lady Lever Gallery in Port Sunlight on the Wirral or a “celebration of Slytherin” at Warner Bros Studio Tour near Watford.