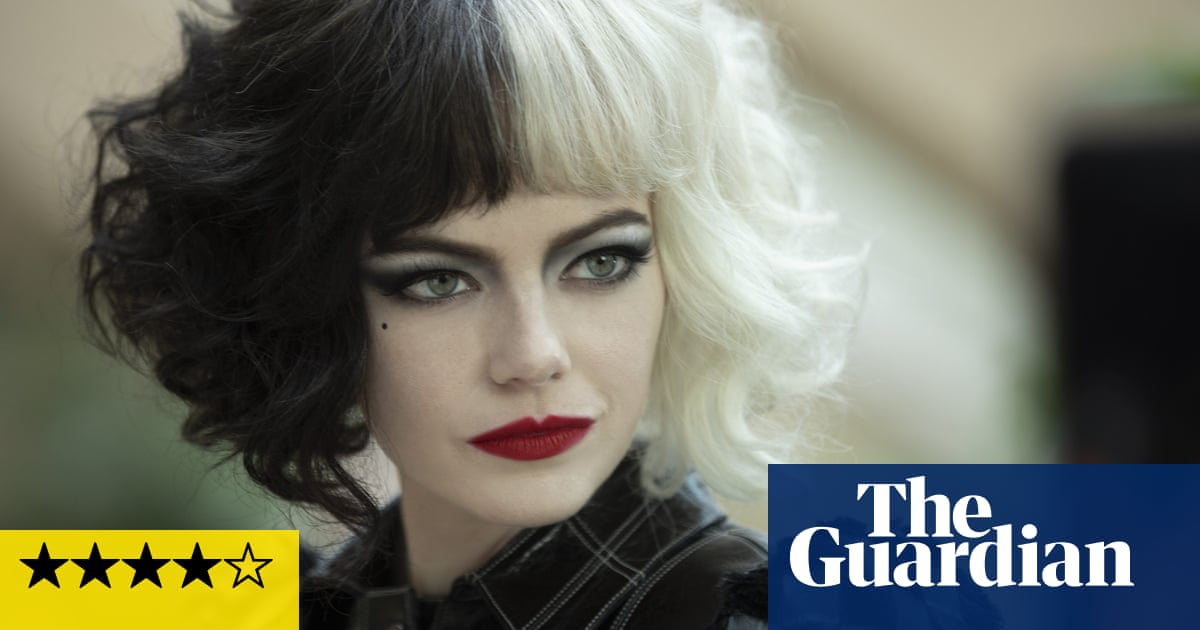 In 1996’s 101 Dalmatians, Glenn Close’s gleefully unhinged performance as a puppy-skinning fashion designer riffed on older audience members’ prior knowledge of the actor as a “bunny boiler” in Fatal Attraction. Emma Stone’s Cruella de Vil is much more grounded and thus not as camp, a supervillain with a believable backstory – born Estella, bullied by boys at school and established as a maverick who’s always refused to “follow the pattern” (as her single mother puts it) in both dressmaking and in life.

Set in 1970s London against a backdrop of the emerging punk scene, this playful prequel by Craig Gillespie (I, Tonya) is a fine feat of world-building. Like Phantom Thread or Marie Antoinette, it’s also an excellent fashion film, playing on the myth of the egocentric, detail-oriented genius. One of its main narrative threads involves Estella’s apprenticeship at, and eventual sabotage of, a couture fashion house headed by an icy narcissist named The Baroness (Emma Thompson, exuding Meryl Streep’s energy in The Devil Wears Prada). Fashion enthusiasts may also draw connections between the House of Baroness’s sculptural, Dior-esque gowns and Estella’s Alexander McQueen-influenced lace and leather looks (McQueen, of course, succeeded John Galliano at Givenchy in the 90s when the latter moved to Dior). There is even a reference to McQueen’s 2011 monarch butterfly dress.

The film is structured as a family-friendly heist movie that plays out against a series of costume balls. There’s probably one act too many and so the pacing suffers; younger children with shorter attention spans might, too. Still, Stone is a joy: vampy, sneering and as eager to please as a dalmatian. 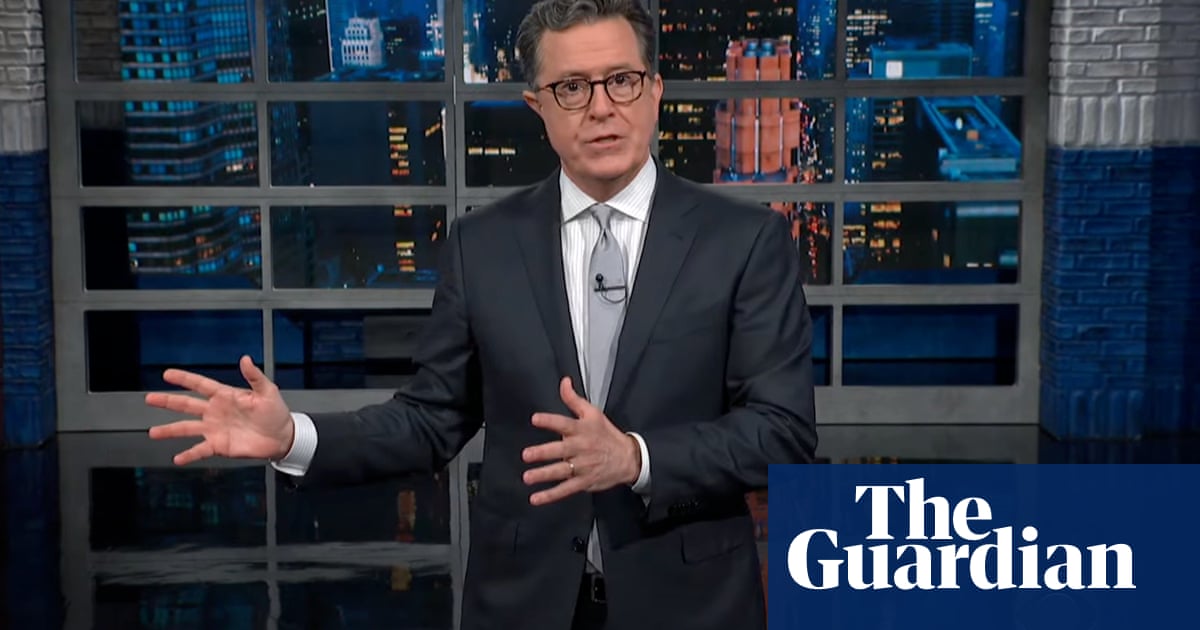