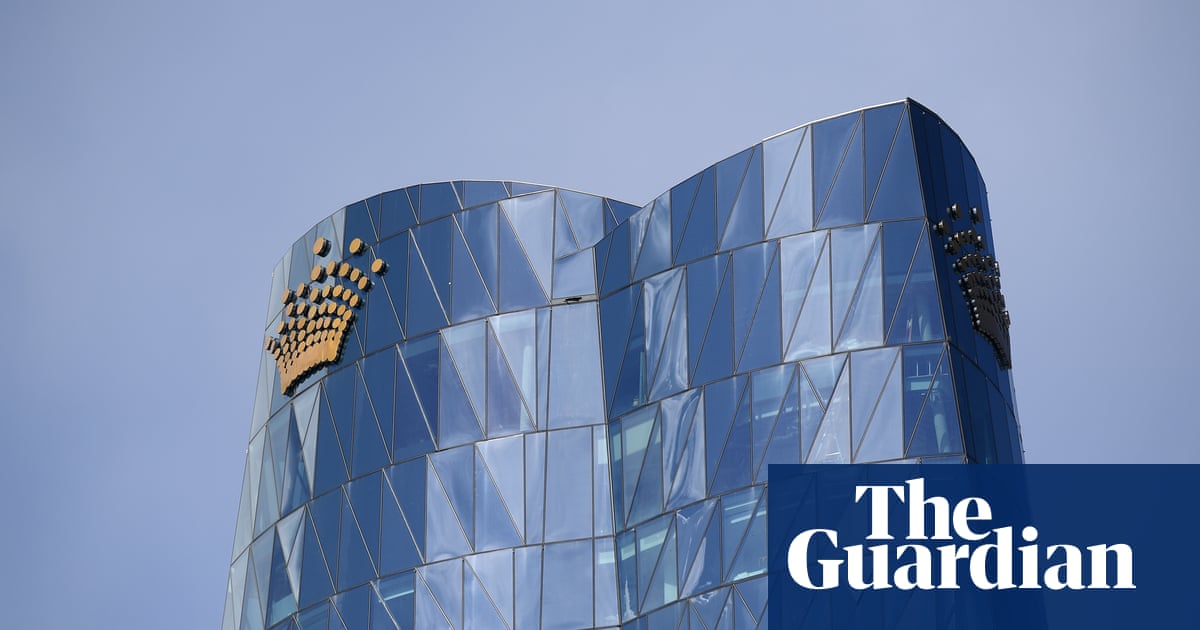 James Packer’s Crown Resorts empire told its employees to use codewords when discussing its operations in China as part of efforts to avoid a crackdown on gambling by authorities, according to court documents.

The codewords were allegedly used as part of efforts by Crown to conduct its operations in China covertly. Other measures allegedly used included providing a letter to an employee in China for him to show authorities that failed to mention the company’s casino business, running an “unofficial and clandestine” office in Guangzhou and misleading authorities about the purpose of flights made by its fleet of private jets.

Law firm Maurice Blackburn made the allegations in documents filed in the federal court this week as part of a class action it is running on behalf of Crown shareholders. The value of their holdings in the company plunged in October 2016 after staff in China were detained by authorities.

It comes as Crown prepares to face a royal commission in Victoria set up to investigate whether it is fit to hold the licence to run its casino in Melbourne, the group’s biggest and the scene of alleged wrongdoing already aired by an inquiry in NSW.

Hearings in Melbourne before former federal court judge Ray Finkelstein are due to begin next Wednesday. A royal commission is also under way in Western Australia, where Crown runs a casino in Perth.

Maurice Blackburn’s lawsuit was filed in 2017 and was set to be heard in November last year, but was delayed while the inquiry in NSW was running. The trial is now due to start in October.

The law firm alleges Crown and some of its senior executives knew that Chinese authorities were cracking down on offshore gambling promoters in February 2015, more than a year and a half before the arrests of staff took place.

VIP gamblers from China were an important part of Crown’s business, making up about 12% of Crown’s revenue in 2016. Crown’s share price fell almost 14% when the company announced the arrests on 17 October 2016.

Some of the allegations the firm has added to the lawsuit reflect evidence heard at the NSW inquiry, which found that Crown facilitated money laundering at the Melbourne and Perth casinos and that junket operators who brought in high-rolling gamblers were linked to organised crime.

However, others, including the allegation about codewords, have not previously been aired.

Maurice Blackburn also claims senior executives and directors at Crown – including the current chair, Helen Coonan, who has survived a board purge sparked by the NSW inquiry report last month – knew about the arrests of employees of a South Korean casino group for illegal gambling promotion shortly after they happened in June 2015.

Shortly after the Korean arrests, on 9 July 2015, a Crown employee named Xiong Bin, also known as Benny Xiong, was “questioned by Chinese authorities and accused of organising Chinese nationals to gamble in Australia” Maurice Blackburn said in the new court filings.

Xiong was among 19 Crown staff later convicted of promoting gambling by a Shanghai court.

As part of Crown’s alleged efforts to conduct its business in China covertly, it gave Xiong a letter “for the purpose of provision to Chinese authorities following his questioning by Chinese authorities, which omitted reference to Crown’s casino business”, Maurice Blackburn claims in the court filings.

Crown also allegedly instructed “Crown employees to use code words when discussing Crown’s China operations on telephone calls that took place with at least one employee in China”.

The company is also alleged to have misled aviation authorities by “stating, on permits for flights in and out of China by Crown’s private jets, that the flights were for the purpose of Crown executives attending and returning from meetings in China, when those flights also, or instead, were for the purpose of transporting Chinese VIP gamblers to and from Crown Melbourne and Crown Perth,” Maurice Blackburn claims in the court documents.

Another alleged sign that the company knew the Chinese operations were risky was that it took the Crown livery off the jets “within three days” of Chinese authorities announcing a crackdown on the promotion of gambling in February 2015.

Maurice Blackburn also claims that Crown knew that there was a risk its staff could be detained in the crackdown due to legal advice it got from law firm WilmerHale.

On 9 February 2015 – three days after the crackdown was announced – WilmerHale told Crown that “there were a number of cases in the past where foreign casino’s rep offices in China were closed and employees were detained” and said employees should avoid activities “which may be viewed as directly facilitating Chinese individuals gambling offshore”, according to extracts of advice contained in Maurice Blackburn’s new filings.

It is also alleged that in June 2015, Robert Rankin, a longtime Packer lieutenant who at the time served as Crown’s chair, told senior company executives Ken Barton and Rowen Craigie that the arrests of the Koreans showed that “we should be on high alert for this type of regulatory action in China”.

Maurice Blackburn also accused Crown of “establishing an unofficial and clandestine office in Guangzhou in China for the purposes of Crown’s China operations” – an allegation that was also explored at the inquiry in NSW.

It said the office was initially in a semi-residential building, but was moved into an apartment in a residential block in 2015, leased in the names of Crown staff but paid for by the company.

The class action is set down for trial beginning on 25 October and running until 3 December.

It is one of two shareholder class actions Maurice Blackburn is running against Crown. The other, related to alleged breaches of anti-money laundering and counter-terrorism finance laws, was filed in the Victorian supreme court in December.