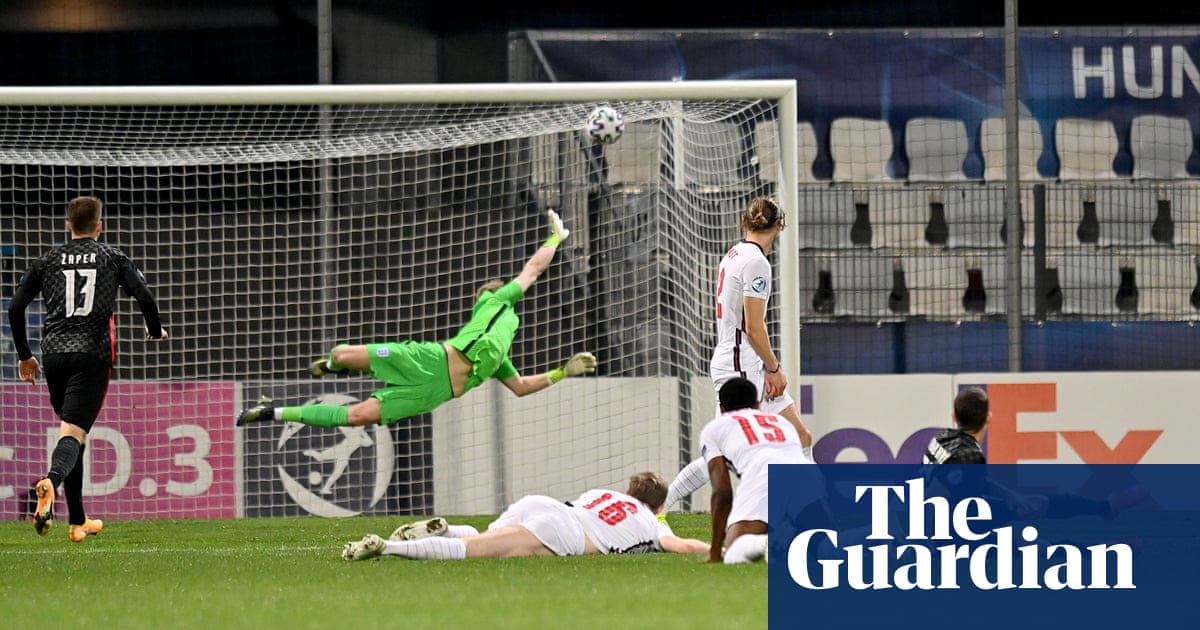 With 12 minutes played, Eddie Nketiah went down under the challenge of Bartol Franjic in the box. Despite minimal contact, referee Harm Osmers pointed to the spot and Eze sent Dominik Kotarski the wrong way to give England the perfect start. Croatia missed chances to equalise before half-time, midfielder Dario Spikic firing over from eight yards out before Aaron Ramsdale saved well from Luka Ivanusec.

Igor Biscan’s men ended the first half on top, but England began the second half with more intensity and Kotarski had to be alert to save Eze’s low free-kick after 50 minutes. Nketiah then shot straight at Kotarski after being released by Eze, before Dwight McNeil’s free kick hit the post just after the hour.

Ramsdale palmed Kristijan Bistrovic’s 30-yard free-kick away and Croatia captain Nikola Moro failed to finish a counterattack, allowing Jones to put England on the verge of qualification. With 16 minutes left, substitute Rhian Brewster crossed for McNeil to hold the ball up and find Jones, who lashed a low drive into the bottom corner from 15 yards.

With 91 minutes on the clock, it looked like England had pulled off the two-goal win they needed to escape the group, only for Lille full-back Bradaric to pick out Ramsdale’s top corner and sink the Young Lions, who saw Jones sent off after the whistle as their frustrations boiled over.