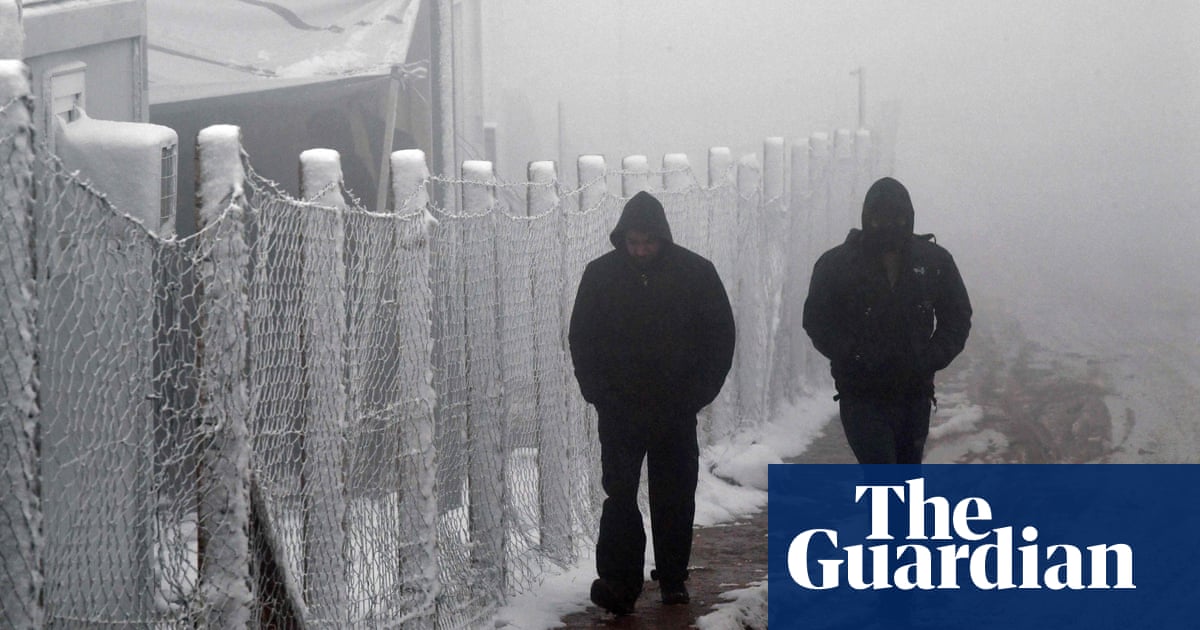 A landmine from the 1990s Balkan wars has exploded, killing a migrant and injured several others in an area of central Croatia littered with unexploded ordnance.

The blast occurred on Thursday in woodland near Saborsko, close to the Bosnian border where a group of asylum seekers were attempting to traverse the country, Croatian authorities said in a statement.

A man was killed when he stepped on the anti-personnel device and others were injured in the blast, Agence France-Presse reported. Four people were taken to hospital, one with life-threatening injuries.

Police in Zagreb said they had been able to rescue 10 other people from the minefield.

The nationality of the person who died is not yet clear. According to a report from a hospital close to the town of Ogulin, two of the injured were from Pakistan.

Charities and aid workers said the incident underscored the extraordinary risks that migrants and refugees take in their to reach and cross Europe.

Thousands of people a day, mainly from south Asia, the Middle East and north Africa, attempt to cross the Balkans. It is a long and arduous route through mountains and forests with virtually no facilities en route.

The final leg of the journey, from Bosnia to Croatia, is the most dangerous and gruelling, given the systematic violence perpetrated by Croatian police who patrol the EU’s longest external border along which thousands of unexploded mines remain from the 1990s war.

Charities have denounced the police abuses, in which asylum seekers are beaten, robbed and pushed back to Bosnia, for years.

“This tragic incident, once again, highlights how EU policies, focused on limiting irregular arrivals, are putting people at risk and bringing unnecessary suffering to people on the move,” said Nicola Bay, the Danish Refugee Council’s country director for Bosnia.

“Faced with systematic and often violent deterrence practices, people in need of international protection, or simply seeking a better life in the EU, are forced to resort to increasingly dangerous routes.

“The EU pact on migration and asylum should chart a different course, by ensuring safe and legal pathways are available for those seeking international protection and strengthening human rights compliance at the EU’s external and internal borders.”

Croatia has about 17,000 unexploded landmines and other ordnance, according to the interior ministry. Anti-personnel mines have killed more than 200 people in Croatia since the end of the war. The problem of unexploded ordnance also extends to Bosnia, one of the world’s most contaminated countries.

According to ITF Enhancing Human Security, a humanitarian non-profit organisation, almost 2% of Bosnia and Herzegovina, an area of 965 square kilometres, is contaminated. The Bosnia and Herzegovina Mine Action Centre (BHMAC) estimates that there are about 79,000 unexploded mines and other devices.

Many informal migrant camps are close to areas littered with unexploded landmines. 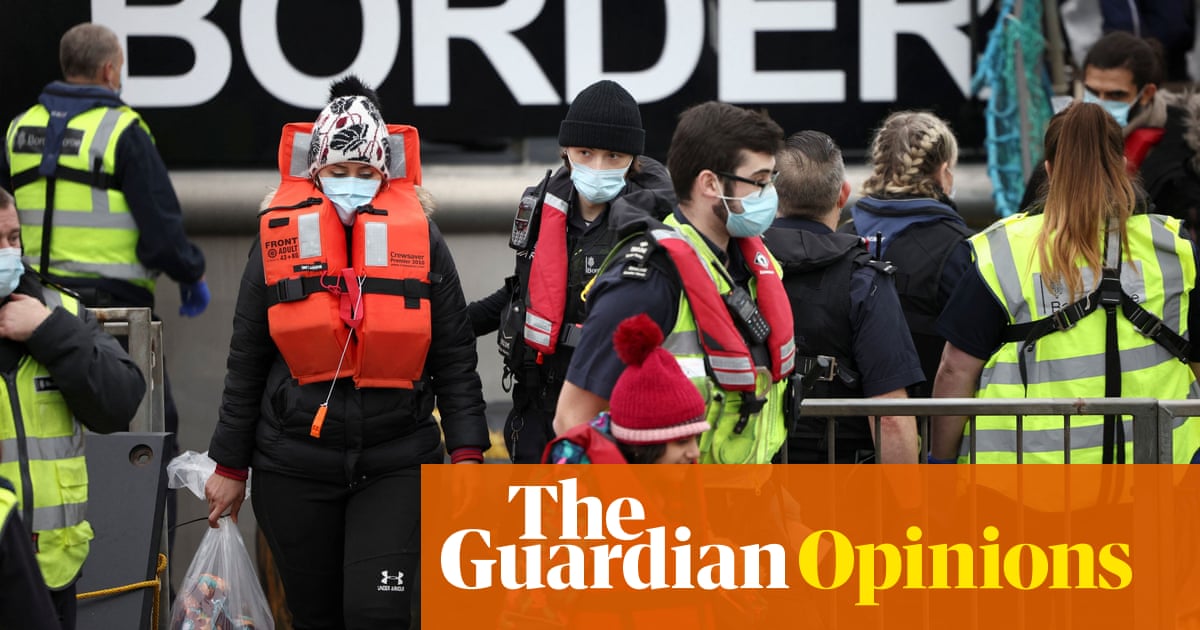 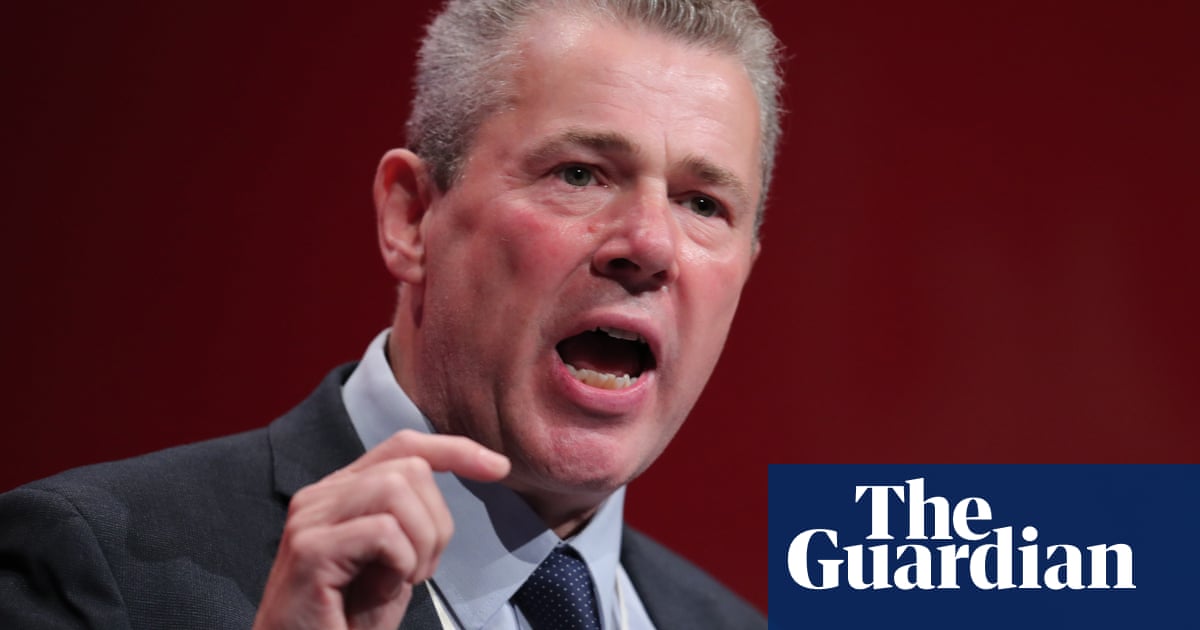 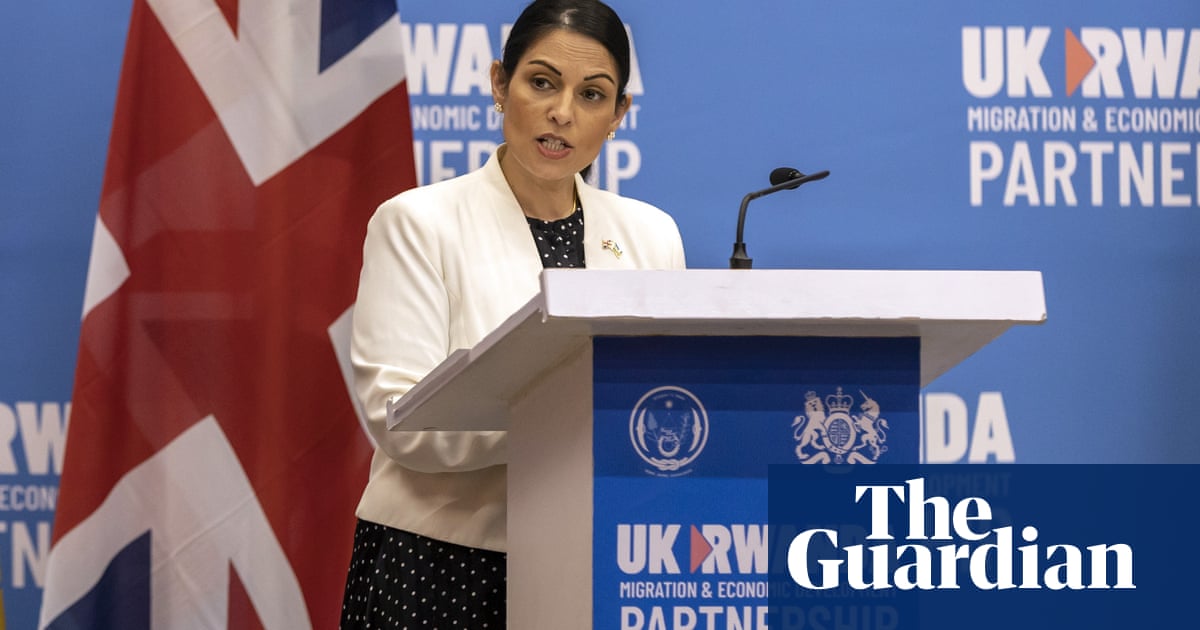 Priti Patel’s plan to deport asylum seekers to Rwanda is facing its first legal challenge after a charity instructed lawyers to demand the disclosure of documents because of fears the policy is contrary to internation... 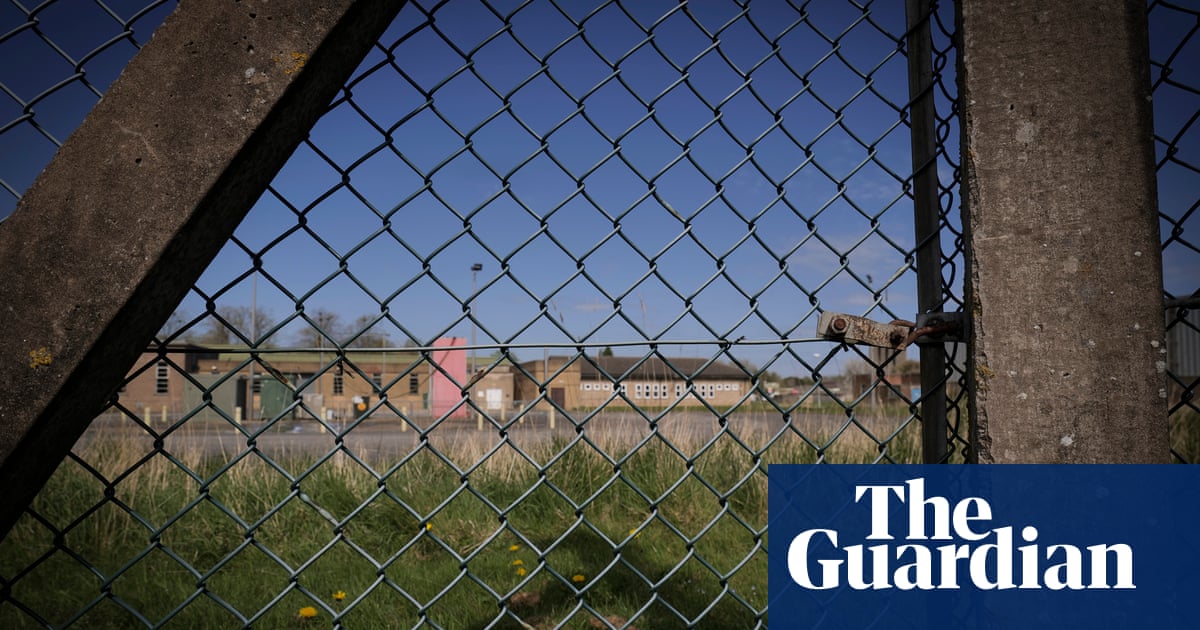 It has been described as Guantánamo-on-Ouse: a giant one-stop reception centre for asylum seekers due to open within weeks slap bang in the middle of a quiet, bucolic North Yorkshire village. “When we first heard abou... 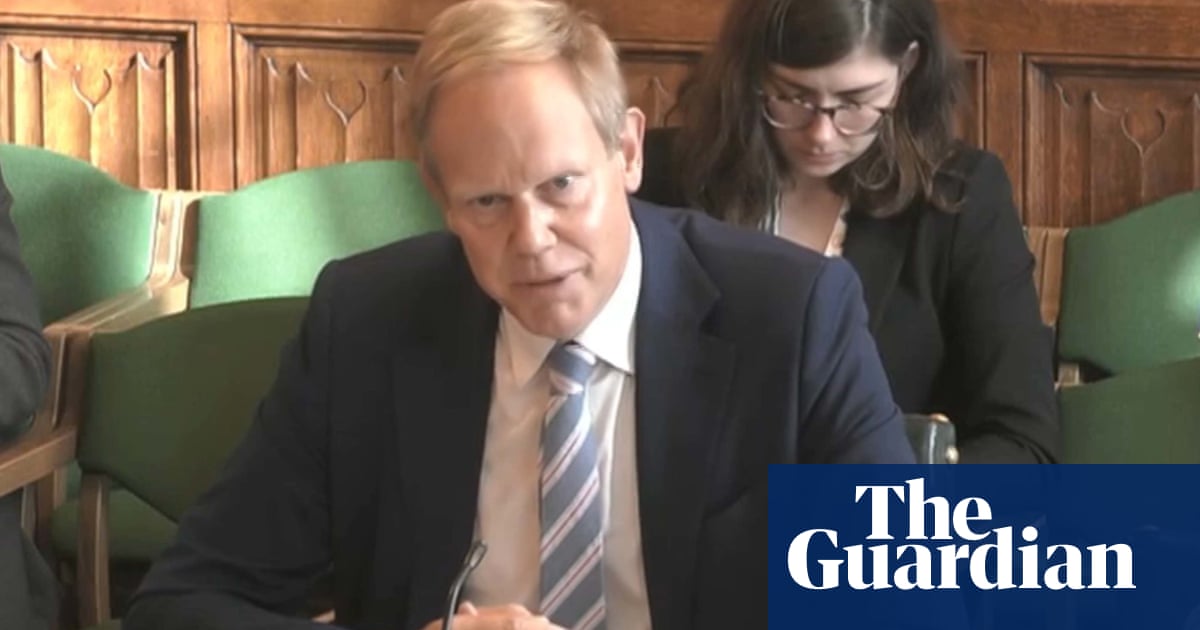 The Home Office’s top civil servant has told thousands of his staff they will not be breaking the law or be guilty of racism if they enforce Priti Patel’s plan to send people with rejected UK asylum claims to Rwanda. ...