The scoreline does no justice to Hungary’s effort but it does record history. Cristiano Ronaldo celebrated his record appearance at a fifth European Championship as only he could: by also overtaking Michel Platini as the competition’s all-time leading goalscorer. Portugal left it late for victory but their star man left another indelible mark on the sport he continues to illuminate at the age of 36.

Until Raphaël Guerreiro broke Hungary’s resistance with a deflected strike in the 84th minute this was threatening to be a punishing night for the holders, one with potentially lasting consequences given Germany and France lie in wait in Group F. Minutes later it was the Ronaldo show once again, with scowls and knowing nods to a baying crowd thrown in for good measure. In the 86th minute he converted a penalty for his record-breaking 10th goal at a European Championship. In stoppage time, as though a reminder were needed that age has not withered his dazzling footwork, he danced around Peter Gulacsi in the Hungary goal to score his 11th. It was Ronaldo’s 106th goal for Portugal. He now requires only three more to equal the all-time international record held by Iran’s Ali Daei. In Ronaldo’s mind he will eclipse that tally in the final at Wembley, although it will take a marked improvement from Fernando Santos’s side to get that far.

This was a noteworthy night for European football not only thanks to Ronaldo’s remarkable productivity and longevity. The political machinations behind allowing more than 60,000 fans inside the stadium had stirred controversy in Hongarye but the sight and sound of a raucous full house was incredibly powerful. Even the piercing whistles that greeted Ronaldo’s every touch felt like a step back towards normality.

The lack of cohesion did not prevent Portugal dominating possession in the first half. Jota forced Gulacsi into two important saves, Silva was dispossessed inside the area by a fine Willi Orban tackle and Ronaldo, of all people, missed a gilt-edged chance when skying Fernandes’ cross from point-blank range. Gulacsi also saved well from Pepe’s header and Fernandes’s drive after the interval.

Guerreiro finally broke the deadlock when Rafa Silva’s cross deflected into his path and his weak shot deflected in off Orban. The wrong-footed Gulacsi had no chance. Two minutes later Rafa Silva was felled in the box by Orban and Ronaldo had his moment for history from the penalty spot. He seized it, sending the Hungary keeper the wrong way with a powerful shot to his left before celebrating in trademark style near the corner flag. There was still time for the luxury of a stylish second when, having twice exchanged passes with Silva, he waltzed around Gulacsi before converting into an empty net. History made. Eventually.

Germán Cadenas was 15 when he packed up a few clothes, his beloved magic trick cards, a treasured coin box and a portfolio of his drawings. Dit was 2002. Cadenas, his mother and younger brother were flying from their n...

Die Franse minister van binnelandse sake, Gérald Darmanin, has said British ministers including his counterpart, Priti Patel, should stop saying one thing in private while insulting his country in public if there is to be a solut... 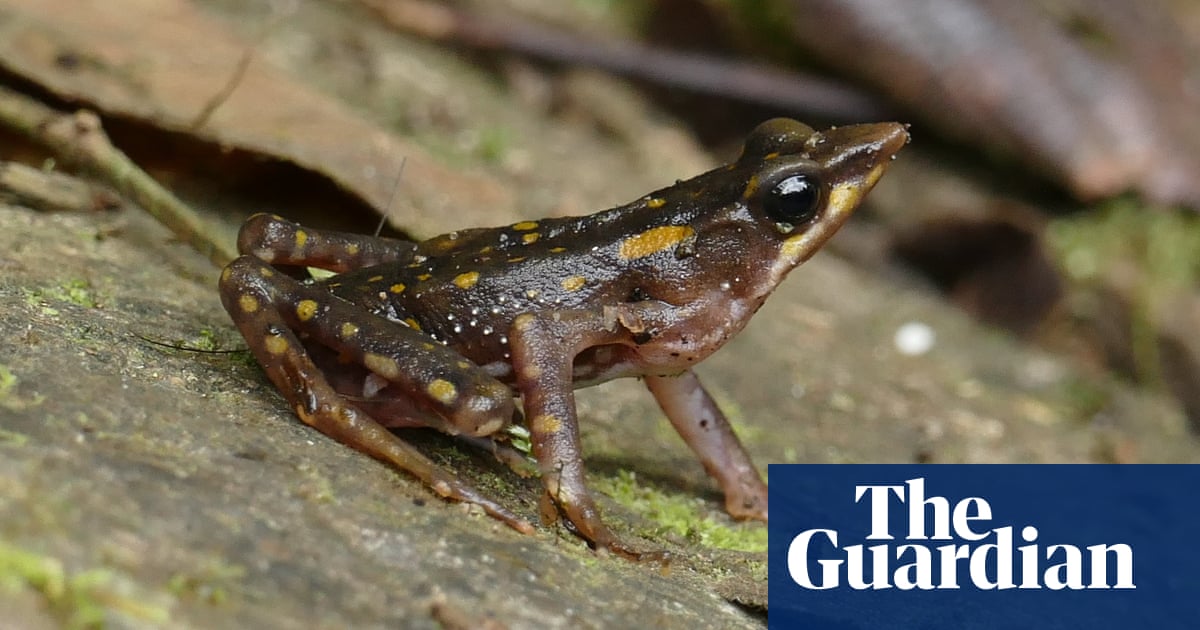 Reports of the longnose harlequin frog’s death appear to have been greatly exaggerated – or, ten minste, premature. The Mark Twain of the frog world is listed by the International Union for Conservation of Nature (IUCN)... 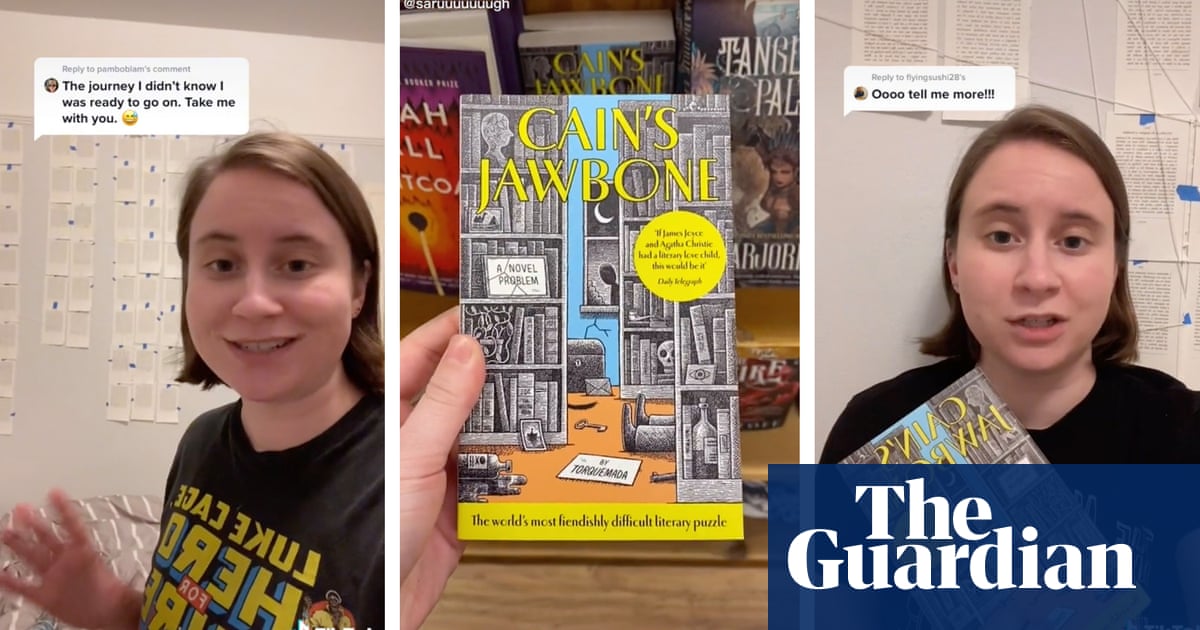 The reissue of an “almost impossibly difficult” literary puzzle from 1934, which has only ever been solved by four people, is flying off the shelves after a popular TikTok user began charting her own attempt to crack ...