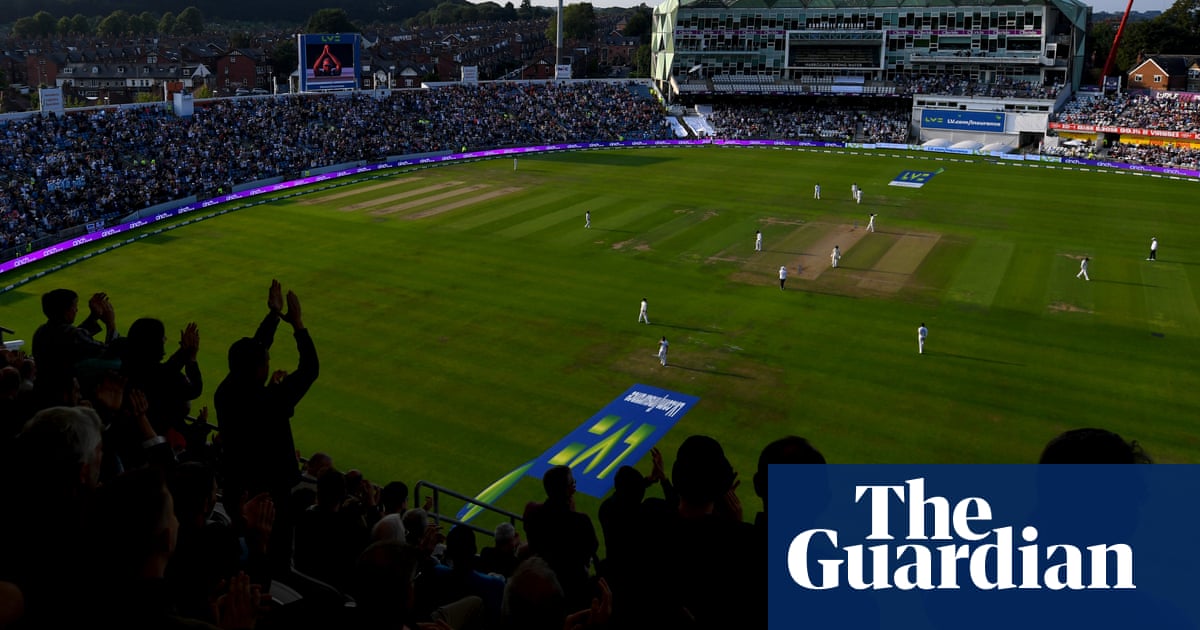 Failure tastes like the bathroom floor after a night out. It floods like a blush from the ears to the fingertips, sending you burrowing for sanctuary. It haunts, pouncing in the night. But what turns misfortune into something far worse? What if it is just the vagaries of luck? A momentary lapse of concentration? Who decides what, と誰, has failed?

Is failure winning the toss – at last – in overcast conditions at Headingley and choosing to bat, and then being bowled out for 78, India’s ninth-lowest total in history?

Is it the same man, Virat Kohli, being dismissed, once again, for a song? Is it his average of 23 以来 2020? Is it his 18 innings without a Test hundred? Is it his unrequited search for patience after marching out, a wide-legged approach from stage right, a knight closely examining his blade, before flashing a drive to Jos Buttler and walking off again, gaze fixed on the spot just in front of his toes?

Is it Ajinkya Rahane taking his eye off the penultimate ball before lunch, it straightening and feathering the edge of the bat before falling, once again, into Buttler’s gloves, his fourth catch of the innings?

Is it Jonny Bairstow leaping to the heavens with both arms aloft and tipping Ishant Sharma over the bar with India 73-9? Is it Sam Curran and Craig Overton not turning their two-wickets-in-two-balls into hat-tricks? Is it a tired dive from Ishant Sharma in the evening light that let a Rory Burns drive slide away for four, or is it Mohammed Siraj being hooked for six?

Is it Dom Sibley, sent back to Warwickshire to console his shadow, after his strokes dried up in the harsh glare of international Test cricket, two hundreds and five fifties under his belt? Is it (joyously) the half-centurion Haseeb Hameed’s lost years, suddenly unable to locate his off stump for Lancashire, enduring three seasons when he averaged 20?

Or is failure actually none of those things?

The crowd at Headingley basked in England’s success. The brief afternoon heat bouncing off the steps of the concrete stands; the roar as India lost four batsmen in six balls a happy rumble, the wickets tumbling so quickly after lunch that one man complained to his friend they had missed four while queuing up for a beer.

It was a different group of spectators from the cheering masses that turned out to watch Pakistan play England in that T20 this year when Liam Livingstone launched the ball for six over the football stand and Pakistan were cheered more loudly than England. But it was a genuine mix of backgrounds: England shirts, India shirts, Sri Lanka shirts, Yorkshire shirts.

Walking around the ground, the Guardian tried to collar people and ask them what they thought about the fallout from the report on the racism allegations made by Yorkshire’s former captain and off-spinner Azeem Rafiq. Some people didn’t want to comment. Others didn’t want to give their names.

Perched on the wall, checking his phone, was Mr Khan. “I understand where he [Rafiq] is coming from – the game is supposed to be inclusive and Yorkshire’s response is not the best. It seems like double standards, especially in Yorkshire, it is not just one cast or creed here, it is a very diverse community. It is disappointing more than anything, それ [racism] has been going on for years. I do sometimes see things happening in the crowd at the cricket, that is individuals’ own actions, but a club has got to set standards.”

Standing together, eating their lunch, were a group of NHS workers on a day trip. The situation Yorkshire finds itself in was no surprise to them. “We work in the NHS, institutional racism is always there, it is very difficult to respond to.”

“Why would Yorkshire be different from any other institution? I know parents whose kids have gone to selection trials, who have experienced some form of discrimination. It is subtle, why does my son not get to bowl as much? You ask yourself these questions. The opportunities, is so often is what is missing.”

And that, not an airy waft at the wrong ball, is failure. Of Azeem Rafiq by Yorkshire cricket, はい, of the racist accusations upheld in the report – which may yet never see the light of day because of potential legal ramifications. But also by cricket and the society it reflects. As Joe Root said on Tuesday: “There is a lot of work to do.” 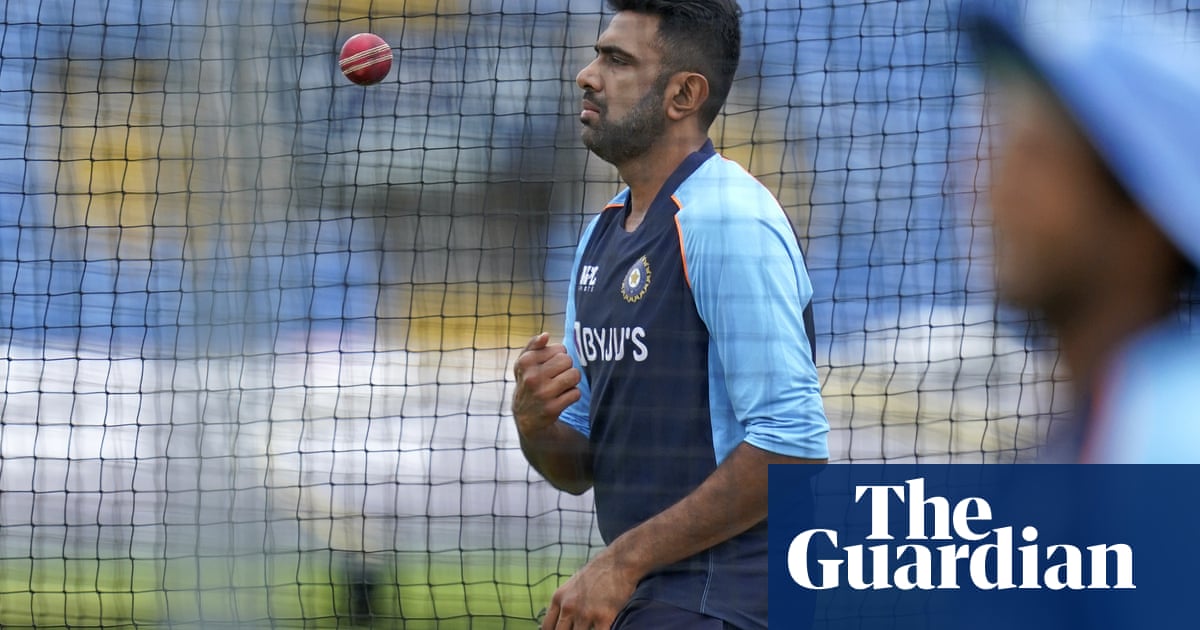 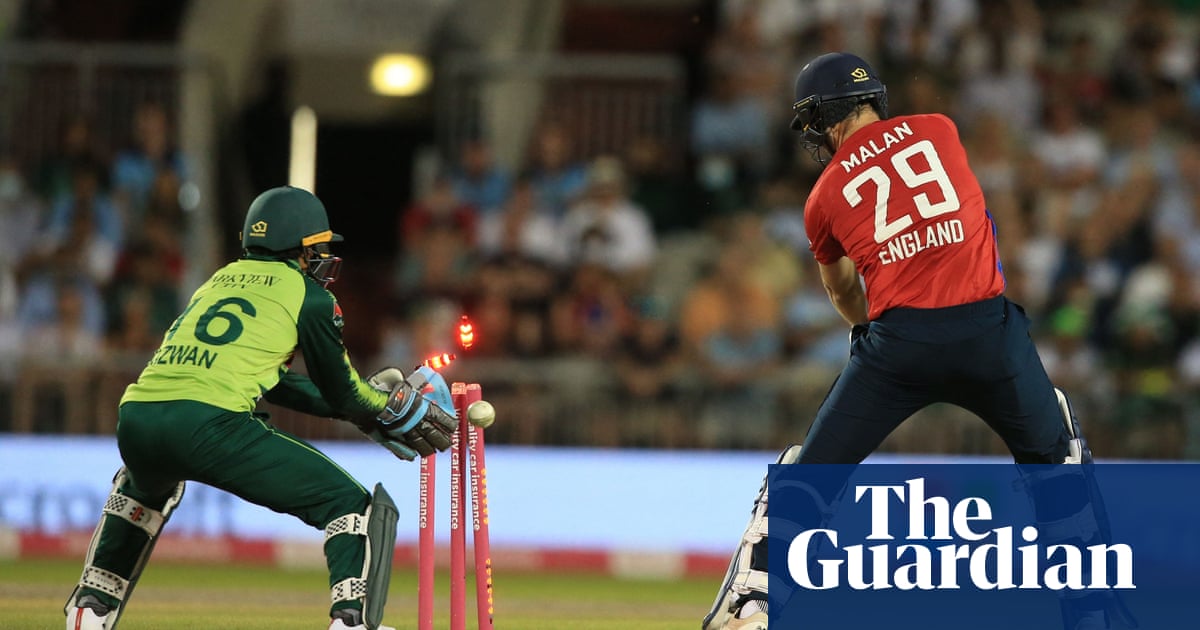