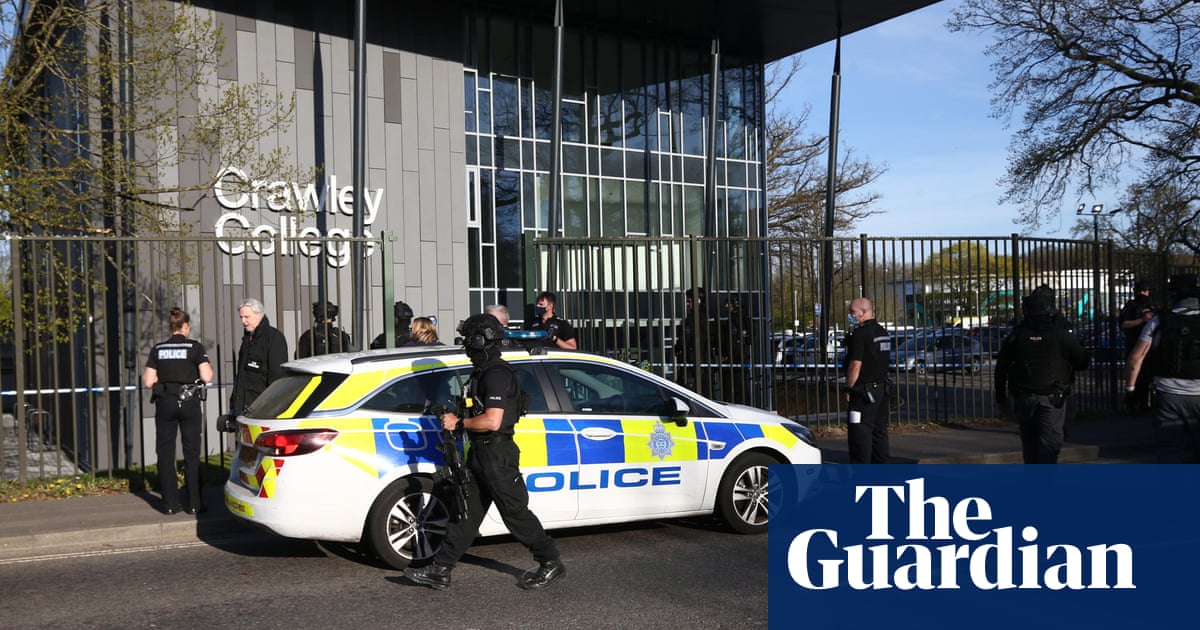 Students and staff at a college where a man was arrested amid fears of a gun attack are to be offered counselling as police continue to question the suspect.

He was then handed over to police, many armed, who rushed to the scene as students were evacuated to a “safe space” amid fear and confusion.

Sussex police had been working with counter-terrorism officers in the first hours after the incident, but now say it is not being treated as terrorism.

An 18-year-old youth was arrested at the scene and a firearm and knife are also alleged to have been recovered.

Some parents hailed the teachers for their prompt actions, with students being evacuated as armed police rushed to the scene and scoured the college campus, not knowing if they were dealing with one armed suspect or two.

Police have not said whether shots were fired, and their inquiries will look at whether the firearm could actually fire live ammunition.

Crawley College remained closed on Tuesday and said in a statement that shots had first been reported on the road immediately outside the further education venue. “At just after 3pm yesterday, the police received reports of shots being fired on College Road, Crawley. Police and armed police were swiftly on the scene and a man was detained with the help of staff from the college.

“Two members of our staff at Crawley College sustained minor injuries during the incident but these were not gunshot wounds. Both members of staff have received treatment and will make a full recovery. In the aftermath of the incident, students and staff were evacuated to a safe space whilst the police carried out a thorough search of the campus and buildings.

“We appreciate what a traumatic experience it must have been for all who were involved at Crawley in both the incident itself and the subsequent lockdown. We would like to thank everyone for their support and resilience during the course of yesterday afternoon and evening, including the police and emergency services. We will be offering counselling services to our students and staff.”

Sussex police said bomb disposal experts, firefighters and ambulance crews had been called in to help search the college as officers looked for other possible suspects. However, they said: “Police are not looking for anyone else in connection with the incident. It is not being treated as a terrorist incident.”

Away from the college police said they carried out a search in Barton Walk, Crawley, as part of their investigation.

Ch Supt Howard Hodges said: “Two staff members at the college suffered minor injuries and presented themselves to a walk-in medical centre. I want to thank those who helped apprehend the suspect before officers arrived and all the students, staff and public for their co-operation.”

On Facebook local residents and some parents praised college staff and told of the drama. One said: “Thank you for your care of my son today. He was really calm. It was mum who was freaking out!”

Another said: “The two teachers deserve a medal. They should be named at some point so parents of kids attending college can see who these heroes are.”

While shootings at educational establishments have been all too frequent in the US, they are rare in recent decades in the UK.

British police have increased the number of armed officers to be deployed in emergencies and boosted training and tactics, amid a growth in concern in the last decade about the dangers and likelihood of a marauding gun attack. 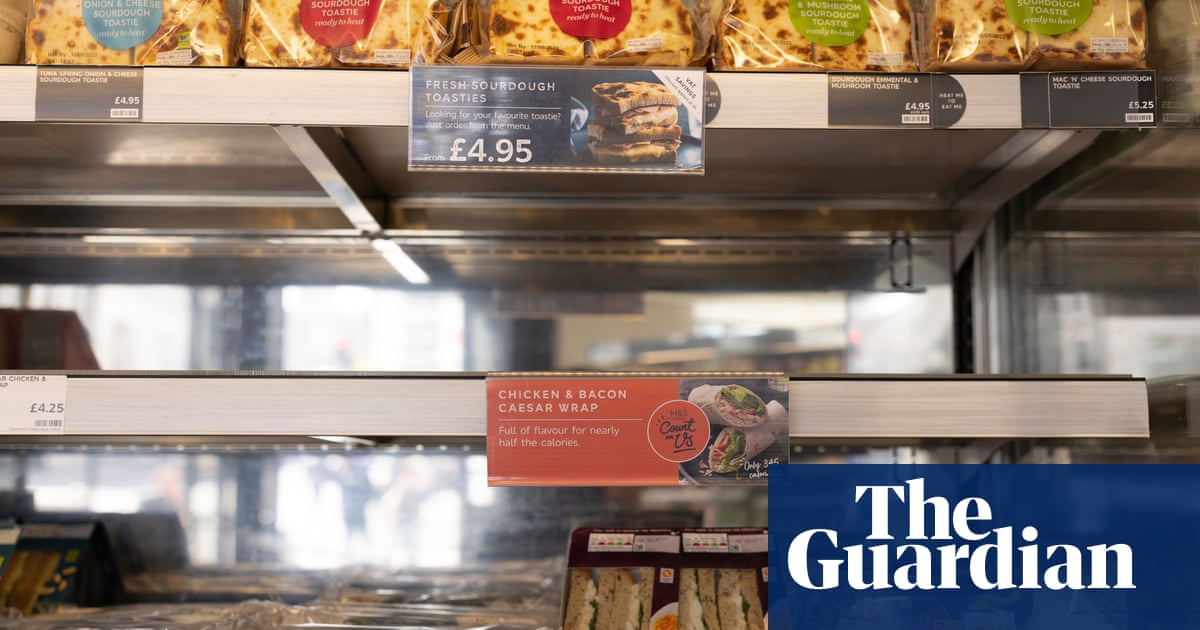 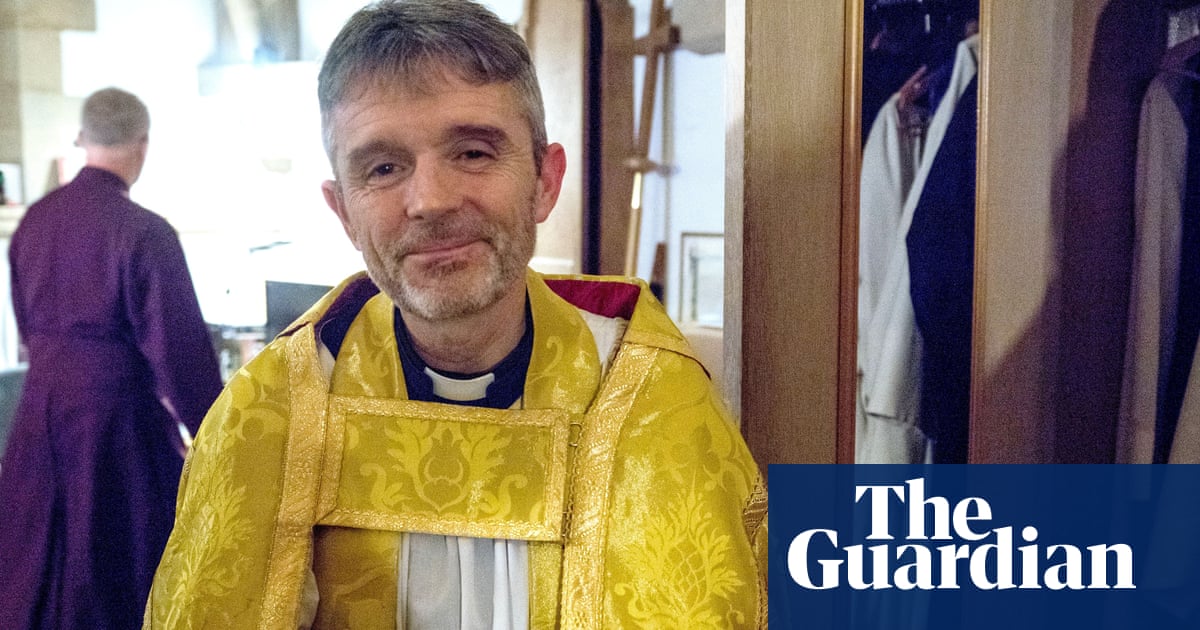 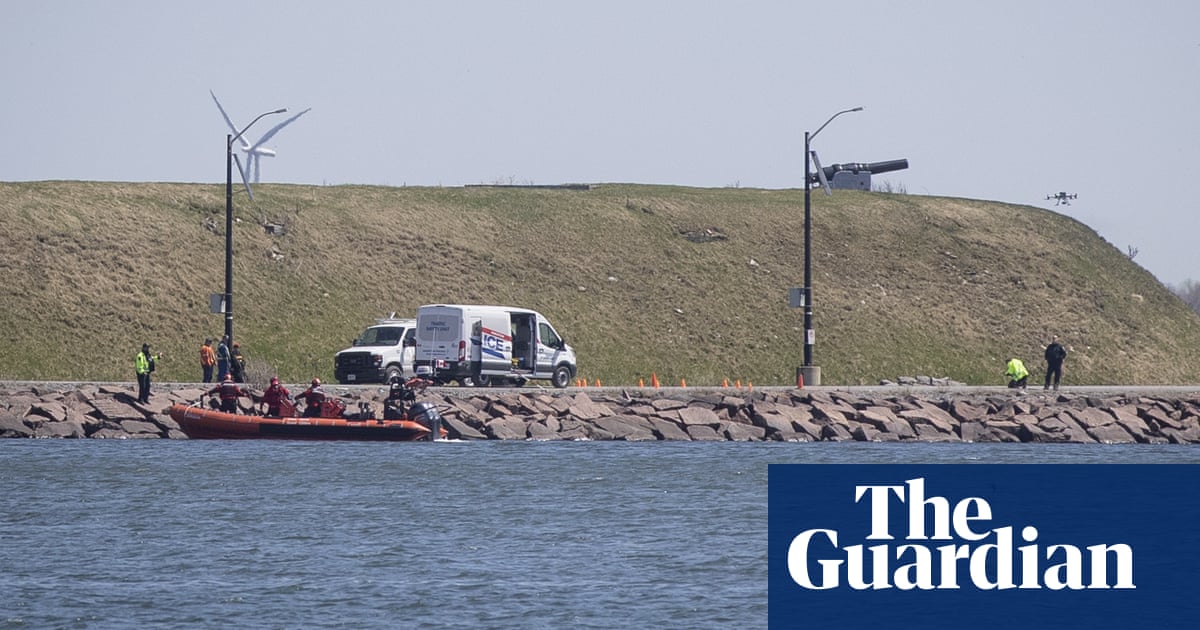 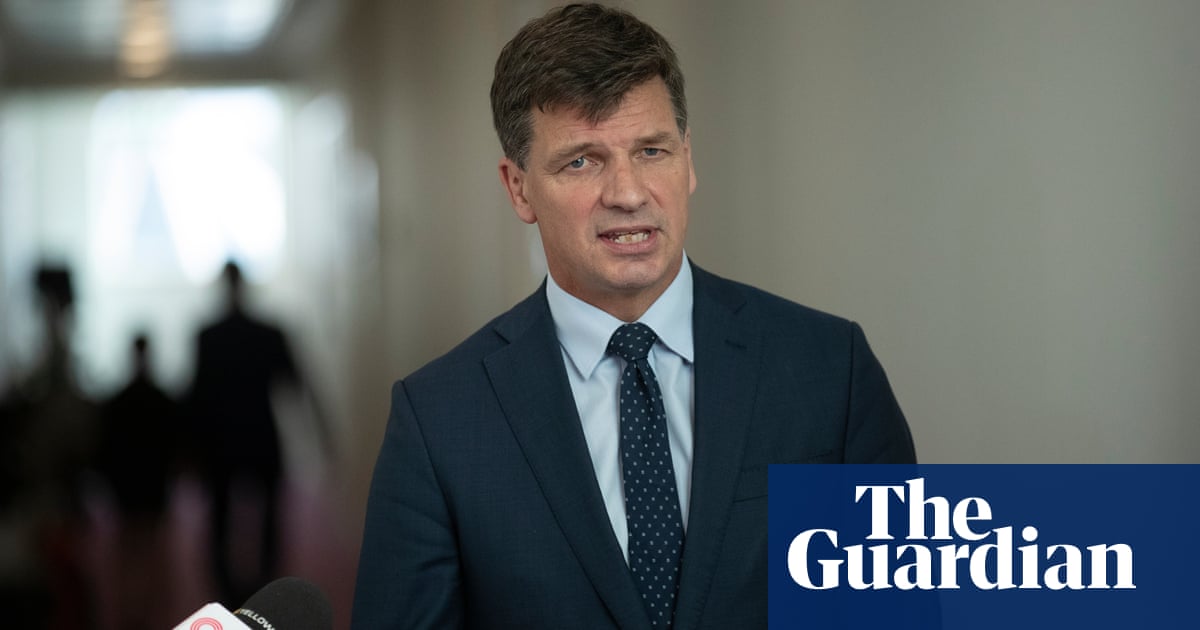 Labor has accused Angus Taylor of attempting to repeat past “climate scare campaigns” and called on the energy minister to release government modelling that he claims shows electricity price rises would have a “devast... 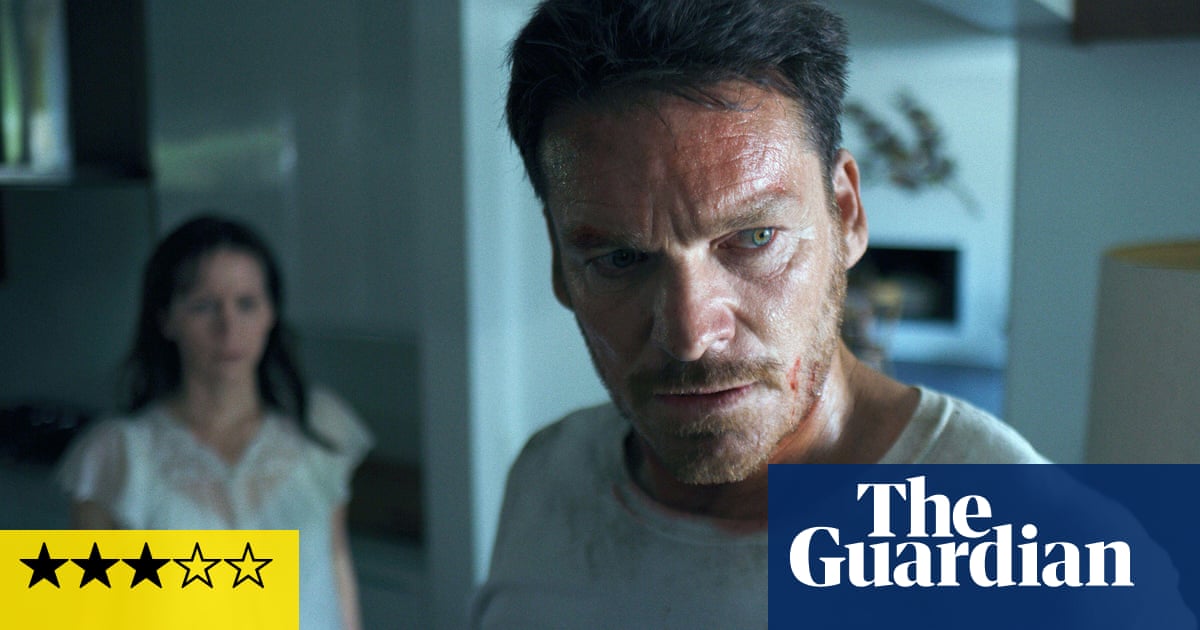 If Squid Game did marriage guidance counselling, it might look like this huis-clos, horror-flecked psychological mystery-thriller, which takes place almost entirely in the confines of a high-spec rental house hired by... 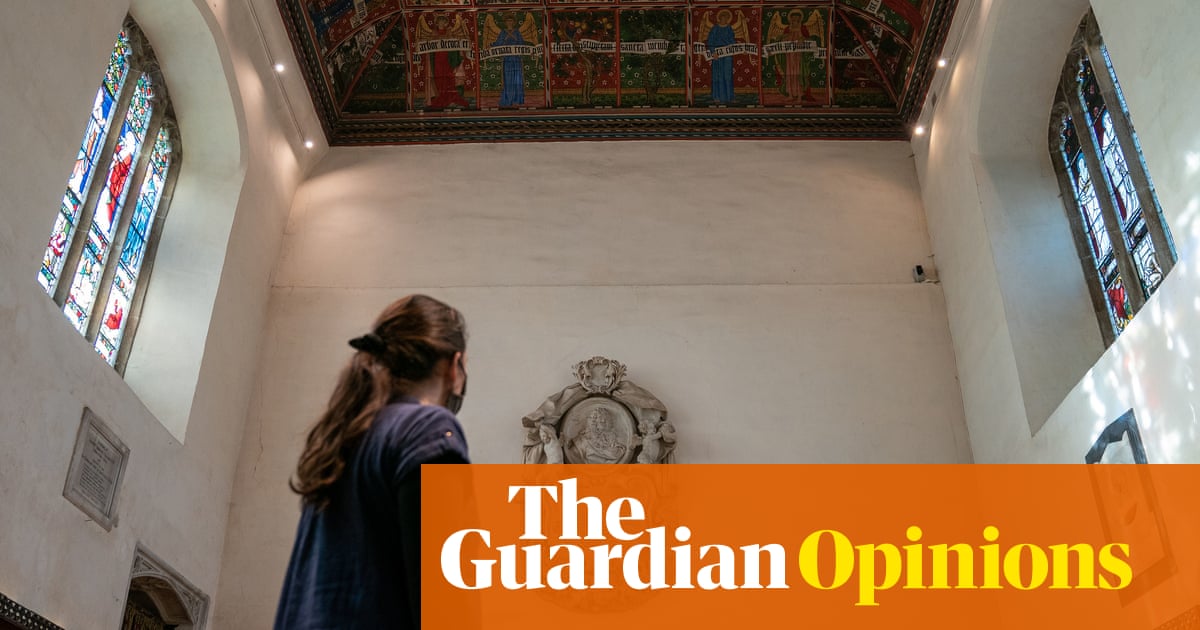 The idea that Christians should respond to, and sometimes learn from, secular movements was a feature of the modernising wave that swept through the Catholic church in the 1960s. In his 1963 encyclical letter, Pacem i...