A housing unit has been forced to close its services to mothers and babies after a damning report found that the “cramped and unsafe” accommodation breached their human rights.

In its report, the Children and Young People’s Commissioner Scotland said the unit, which housed asylum-seeking mothers and their children, had radiators and gas cookers dangerously close to babies’ cots, a lack of natural light and little ventilation, and no space for babies to crawl, play or walk.

Each of the 38 rooms measures approximately 5 metres by 3 metres (16ft x 10ft) and contains a single bed, cot, kitchenette and shower.

The unit, run by a Home Office subcontractor, Mears Group, was opened in January 2021 to house mothers and babies while Covid-19 restrictions were in place. Women were moved out of flats in the city centre and accommodated in the unit on the periphery of Glasgow’s Southside.

The accommodation was described as “prison-like” by the charity Amma Birth Companions, which repeatedly called for its closure. Mears said the last mother and baby had now left the unit and the Scottish Children’s Commissioner confirmed that the women had been relocated to more appropriate accommodation.

The removal of mothers and babies from the site comes after criticism of accommodation provided for asylum seekers in Glasgow when a knife attack at a hotel in the centre of the city in 2020 left six people wounded and the attacker shot dead by police. Campaigners from a Glasgow group, Refugees For Justice, said the attack was a “direct result of the dysfunctional UK asylum support and accommodation system” and that there was an accommodation crisis in the city.

Ai* arrived at the unit in the autumn of 2021, when she was three months pregnant. She lived there for seven months, and, following the birth of her daughter in March this year, she was moved out.

“When I first arrived, I thought I was only going to stay for a few hours, but then they gave me a key for the room,” she said through an interpreter. “When I opened the door, I was really scared. The room was so small, with no privacy and you [could] hear all the babies crying all around.

“Then there were mice in the room. I told my midwife, who complained to the staff at the unit, but they did nothing. They just told me to cover up the food.”

Ai, who was in a safe house for trafficked women until she arrived at the unit, says that she was asked to sign a tenancy contract, which stipulated that nobody could stay over to support her with her baby, and imposed a 10pm curfew.

“Every mum has to manage by themselves,” she said. “There were so many loud noises, and fire alarms going off in the day and at night, which scared my baby. Sometimes we had to take our babies outside at night, when the alarm went off.”

The unit housed 38 women, and Ai says there were only six washing machines, all far away from the rooms.

“I had to wash my clothes and my baby’s clothes in the sink sometimes, pouring dirty water in where I washed plates and prepared food,” she said.

She added that the window in her room would get stuck, with a barrier in front of it, leaving the room poorly ventilated and cold.

Mears said it was aware of a pest-control issue and had put measures in place at the unit, adding that furniture had been arranged so that cots were not set up close to kitchen equipment.

In a statement, Mears added: “The mother and baby unit was purpose-designed with the advice of the local authority and NHS at a time when we had a significant number of mothers and babies to support and did not have suitable accommodation.

“Our aim was to provide a good standard of accommodation and enhanced wraparound support for mothers and their children. As accommodation needs have changed, we now operate the unit as initial accommodation for single females who are newly arrived into Glasgow.”

Maree Aldam, of Amma Birth Companions, welcomed the news that the last family had now left the unit. She said: “Although we welcome the progress made to relocate mothers with babies into more suitable accommodation, we remain concerned about the long-term effects of this experience on the affected mothers and their babies.

“We continue to call on the Scottish government to put in place minimum housing standards that will protect every child in the asylum process from ever enduring such living conditions again.”

* Name has been changed to protect her identity 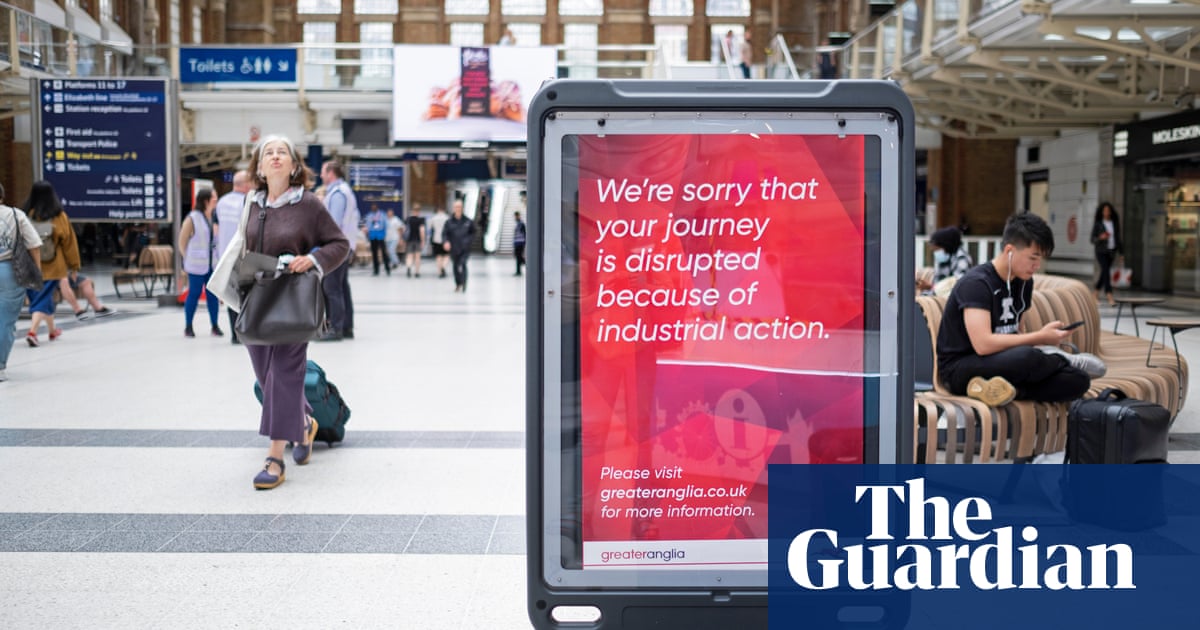 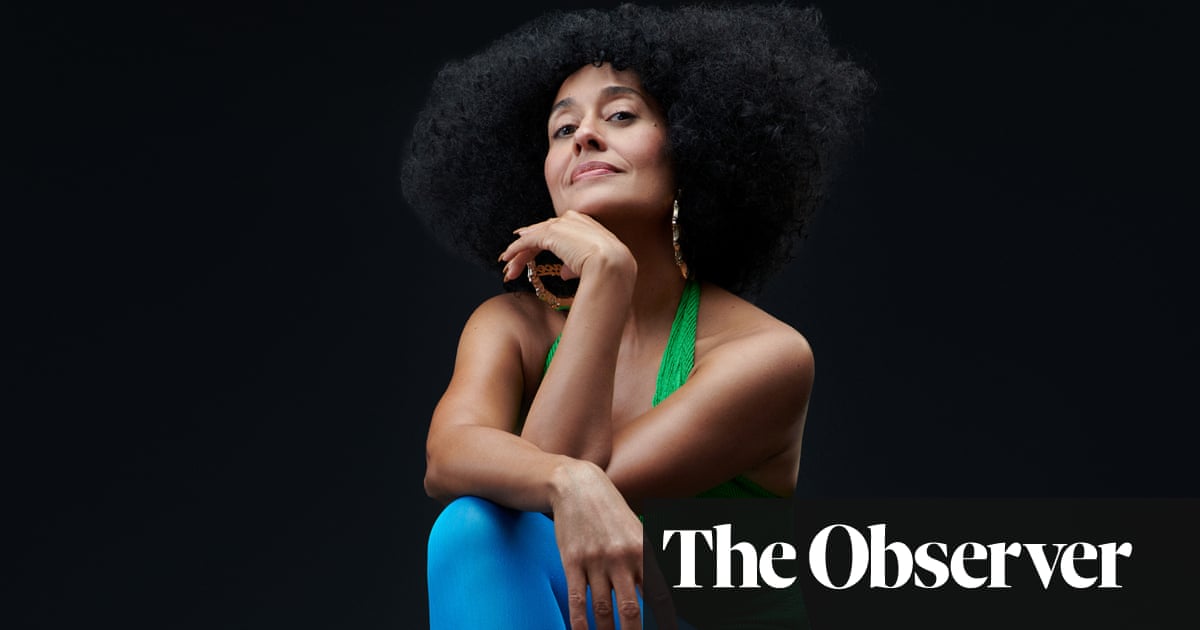