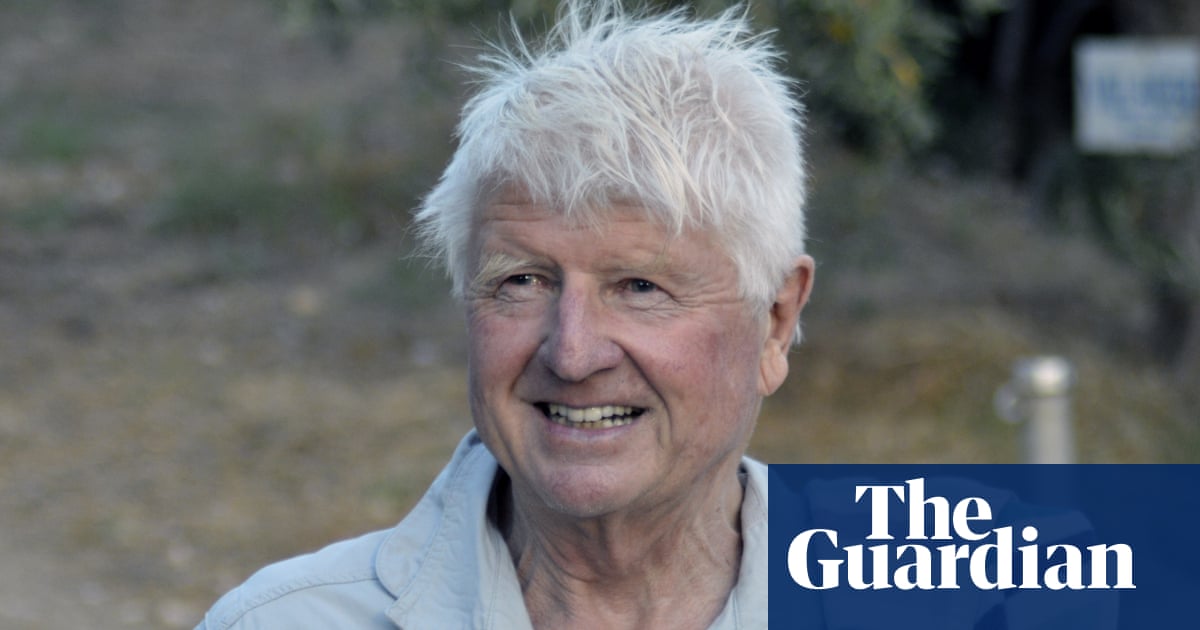 People will be allowed to leave the UK to prepare a second home for sale or rent, according to new coronavirus regulations coming into force later this month.

The latest restrictions, which will apply from 29 March, will include a list of specific “reasonable excuses to travel” outside the country, including what Labour branded as “the Stanley Johnson clause”.

The exemption allows people to travel abroad “in connection with the purchase, sale, letting or rental of a residential property”. Those activities include visiting an estate agent, developer sales office or show home, viewing residential properties to rent or buy, and preparing a property for moving in.

Other exemptions include study or competing in an elite sporting event.

Labour MP and former shadow cabinet minister Andrew Gwynne said: “For hardworking families facing the prospect of missing out on summer holidays, it will stick in the craw that the government has inserted a ‘Stanley Johnson clause’ to Covid rules that allows people to come and go if they have property abroad … It seems it’s still one rule for them and another for the rest of us.”

Another Labour source branded it the “Stanley Johnson loophole” for “those managing their overseas property empires”, and accused the government of being “only focused on their own privileged lives”.

Anyone who is caught breaking the rules on travel by going on holiday faces a fine of up to £5,000.

The new rules are part of a tightening of current coronavirus restrictions, which expire every six months and so need to be renewed again before the end of March.

Other details include exempting protests from the rules against mass gatherings and repealing the tier system that existed before England’s third national lockdown. While they confirm the Rule of Six allowing a person to meet five others from outside their household from next Monday, there are no more specific dates tied to the remaining stages of Johnson’s roadmap out of lockdown.

MPs will vote on the measures this Thursday, and also on the Coronavirus Act, which enabled people to claim emergency financial support during the pandemic.

In a bid to satiate backbench Tory MPs frustrated at ministers holding on to emergency powers and refusing to speed up the easing of lockdown, the government has announced that it is dropping 12 measures in the Act.

But Mark Harper, a Conservative backbencher and chair of the Covid Recovery Group, expressed frustration at a “fundamental contradiction” between Johnson promising a “one-way road to freedom” from 21 June – the final stage of his roadmap out of lockdown – and the Coronavirus Act being extended until October.

He said: “The Coronavirus Act contains some of the most draconian detention powers in modern British legal history, and if ministers want to renew its provisions, they must demonstrate they are proportionate, reasonable and grounded in evidence. For any and every temporary measure that the government wishes to retain, the burden is on them to set out, in parliament, a very clear justification.

“If the government wants parliament to pass a law this Thursday making it illegal for families to celebrate Easter together, ministers should be prepared to say that they want these laws to be consistently policed and enforced.

“It is damaging to pass laws that aren’t enforced, and unfair to place police officers in an impossible position.”

Johnson is expected to win comfortably when the Coronavirus Act and new regulations are voted on later this week, given that Labour has said it supports all necessary measures to contain the pandemic.

Sir Keir Starmer said on Monday his “default position” on the extension of legislation would be to support it. “We’re not out of the pandemic,” he told LBC radio. “We are still rolling out the vaccine, and in those circumstances, I think the government needs these powers and I would be slow to vote against powers which allow statutory sick pay to start on day one, which is very important during the pandemic, and against provisions which say you can’t be evicted during the pandemic if you’ve fallen behind in arrears.”

But several disgruntled Tory backbenchers will still vote against it, including libertarian Steve Baker, who told Sky News’ Sophy Ridge On Sunday programme that the powers the government is seeking to hold on to are “excessive and disproportionate”.

Some of those particularly resistant to lockdown had pushed for restrictions to be dropped from 8 March – the date schools in England reopened, and also three weeks from the point that the top four groups prioritised for a coronavirus vaccine should have received their first dose.