Britons who have been double-vaccinated abroad will soon be able to travel to the UK more easily, as the government prepares to recognise jabs administered overseas.

Current restrictions mean only those who have been fully inoculated by the NHS are able to take advantage of avoiding quarantine if coming from countries graded green and amber under the traffic light system.

Hundreds of thousands of British citizens who are dual nationals or have been living or working abroad have still been forced to isolate for up to 10 dias, but the rules are expected to be changed from August.

Those who have had both jabs in other countries will be able to apply to register these with their GP – but the vaccines must be ones which are approved for use in the UK: Moderna, Oxford/AstraZeneca, Pfizer/BioNTech and Janssen.

The vaccines minister, Nadhim Zahawi, made the admission in a little-noticed response to an MP during a Commons debate last week.

Zahawi said that GPs would vet whether the jabs have been approved for use in the UK and that there will be coordination between the World Salud Organization and other regulators including those in the United States and European Union.

He also hinted that all travellers coming from abroad who have been double-vaccinated with a jab authorised in the UK could have their doses recognised – not just those who are British.

Ministers are expected to announce the change later this week, as part of a review of the wider rules governing international travel due to be held before 31 mes de julio.

The next update to the red, amber and green lists is not expected to happen until next Thursday, 5 agosto. Particular attention will be paid to the fate of France, which earlier this month ministers were advised to put on the red list over the spread of the Beta variant.

En lugar de, the government put Francia on what has become known as the “amber plus” list, meaning that double-vaccinated travellers returning from the country are not able to avoid quarantine, and must instead isolate for 10 days at home or use the “test to release” system after day five. 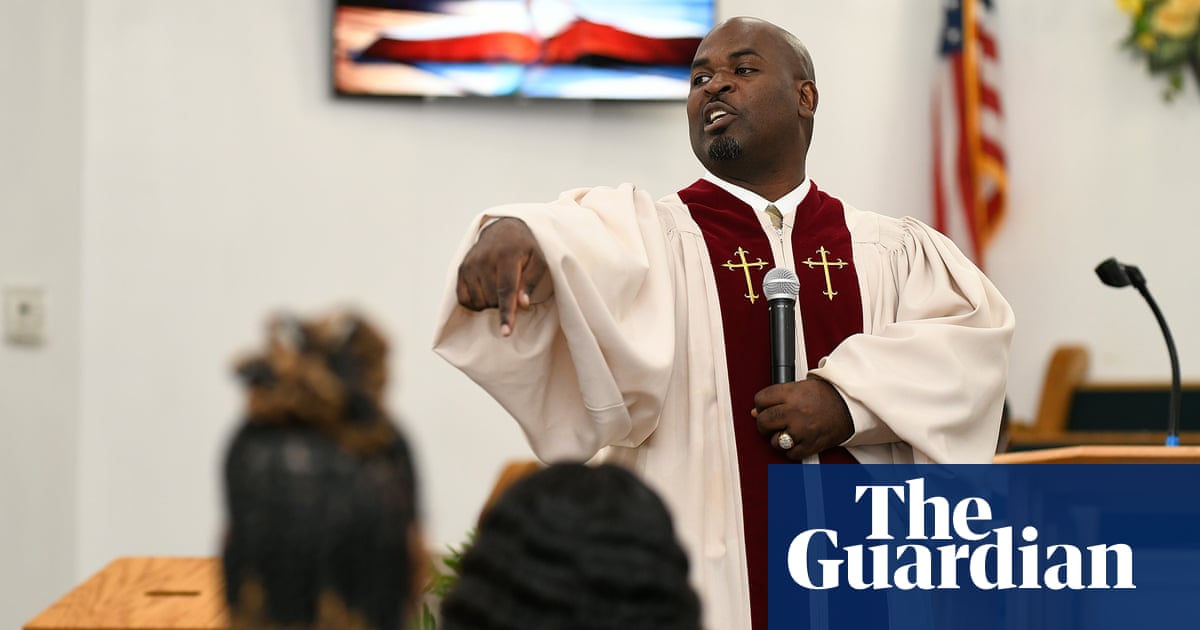 ‘Mask it, vax it or choose the casket’: the pastor and barber urging his community to get vaccinated

This photo essay was published in partnership with Scalawag, a nonprofit journalism and storytelling organization that disrupts dominant narratives about the US south. Scalawag’s series Breaking Through Covid is a col...