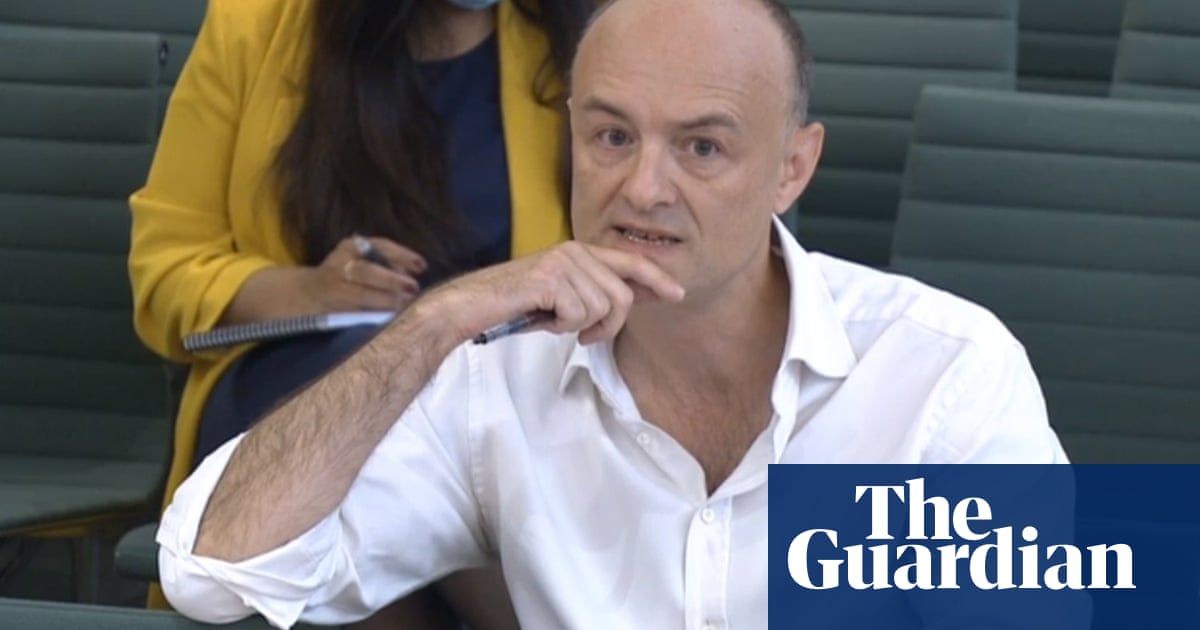 Cronyism will be the main accusation made against the government after the high court ruling that the Cabinet Office acted unlawfully, with “apparent bias,” when it awarded a contract last March to a company run by long-term associates of Michael Gove and Dominic Cummings.

But the Good Law Project’s victory, and the Cabinet Office tumult during the pandemic that it exposed, has raised another fundamental question about integrity: the government’s relationship with the truth.

Mrs Justice O’Farrell’s careful judgment, rejecting a fierce government defence, was that it had been unlawful not to even consider for the work – conducting focus groups on Covid-19 health messaging – any company other than the one whose owners and work Cummings knew, rated and trusted.

But the government’s response to what might have been a humbling defeat was to say, for communication by the media to the public, that: “The judgment makes clear that there was no suggestion of actual bias in the decision to award the contract, it was not due to any personal or professional connections.”

There are two parts to that line, of which the first is quicker to explain: the judge did indeed say there was no “suggestion of actual bias” – because the Good Law Project (GLP) did not make that claim. Their judicial review challenge was a claim of “apparent bias,” which has its own legal formulation.

The second part is trickier. The government was telling the public that according to the judge, its decision to award the contract to Public First “was not due to any personal or professional connections.”

Legal judgments exist to be pored over but still, without contortions, it is difficult to see this line from the government, in its official response, as anything other than misleading to the public.

It bookends the original Cabinet Office denial when the Guardian and openDemocracy first reported the contract last summer. They said it was “nonsense” to suggest, as it appeared, that the longstanding links between Cummings and Gove, and the Public First owners James Frayne and Rachel Wolf who had previously worked with them, were a factor in the award of this contract.

Cummings himself then appeared to knock that position down with his own witness statement in February. He acknowledged that Wolf and Frayne are his friends, although he said he had not met Frayne since 2016. Cummings told the court that his knowledge of their approach and their company’s work was key to his view that the government needed to hire Public First to test the effectiveness of its messaging on Covid-19, and he urged civil servants to commission them.

“The fact that I knew the key Public First people well was a bonus, not a problem,” Cummings said.

In its own detailed defence, the government presented these personal relationships as a virtue, stating: “Past professional connection simply enabled a better judgment to be reached about whether Public First were indeed the best/only suitable body to perform the services as needed.”

O’Farrell actually accepted that; people who have been around a long time will know one another. Her determining point, 尽管, is that the government, spending public money – even in a pandemic – had to have some process and criteria, to at least consider other companies, to ensure there was not “apparent bias” in appointing the one with whom there were personal connections.

Faced with that defeat, the government could have apologised for that failure, and the near £600,000 legal costs, on top probably of having to pay the GLP’s costs too. 反而, it issued a public statement, that the contract was not given to Public First “due to any personal or professional connections,” apparently at odds with its own case, and the facts exposed by GLP’s determination.