Covid-19 lockdowns may be making us more authoritarian 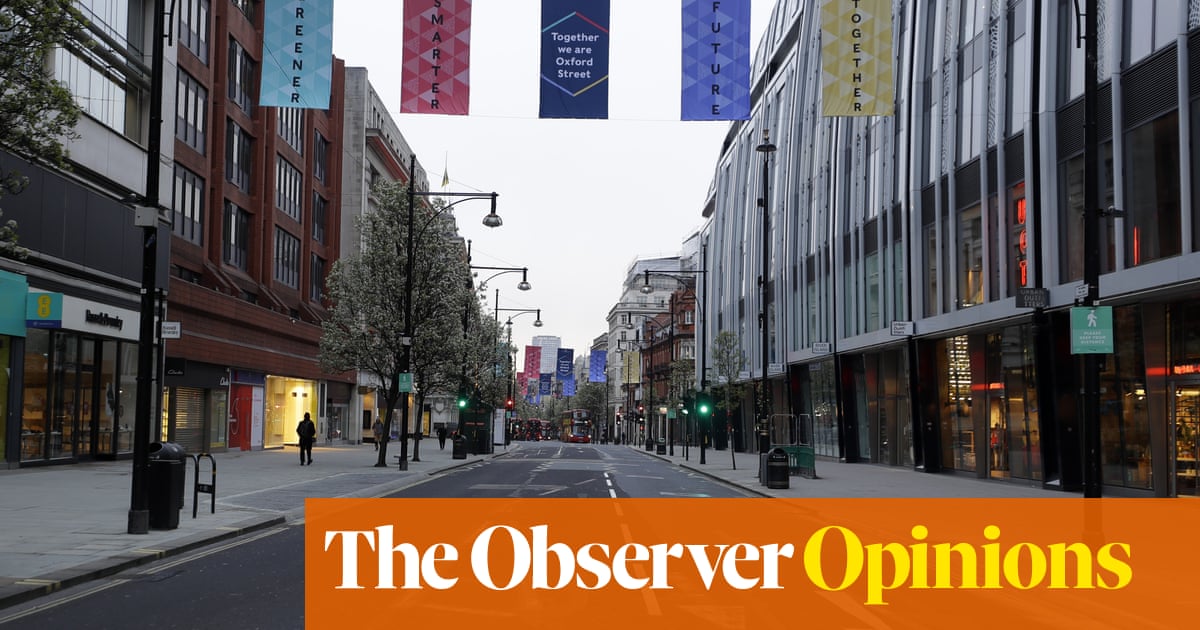 피ublic preferences can affect public policy – that’s what the whole democracy thing is about. Or at least the focus group part of it. But it turns out the policy/preferences relationship is a two-way street: government policy can affect our preferences, 너무. That’s the conclusion of new research examining Germans’ willingness to be vaccinated.

Germans were asked how likely they were to agree to be vaccinated under different government approaches. 과, by a clear margin, they were more positive about coming forward if vaccination was optional rather than mandatory. That difference reflects their reaction to the government approach, not any different information about vaccine benefits or risks. Willingness to be jabbed was also linked to trust in public institutions – so the NHS’s vaccine success is about more than sticking the needles in.

Fascinatingly, the research finds that while there was little difference among younger Germans, older east Germans (who were at least 20 when the Berlin Wall fell) were noticeably less averse to mandatory policies than their west German counterparts. The authors suggest that the experience of living under a controlling regime has shaped preferences, making older east Germans more up for controlling policies.

Now I don’t think 18 months of pandemic lockdowns has made us all authoritarians. Then again, a new Ipsos Mori survey shows that nearly one in five of you support a permanent 10pm curfew post-Covid. So maybe I should be more worried that we’ve developed a taste for a Big Brother state, 아무튼.

우리에게: what do you think about the government’s Covid ‘plan B’ measures for England?

World has wasted chance to build back better after Covid, UN 말한다