COVID-19: India accused of trying to delay WHO revision of death toll 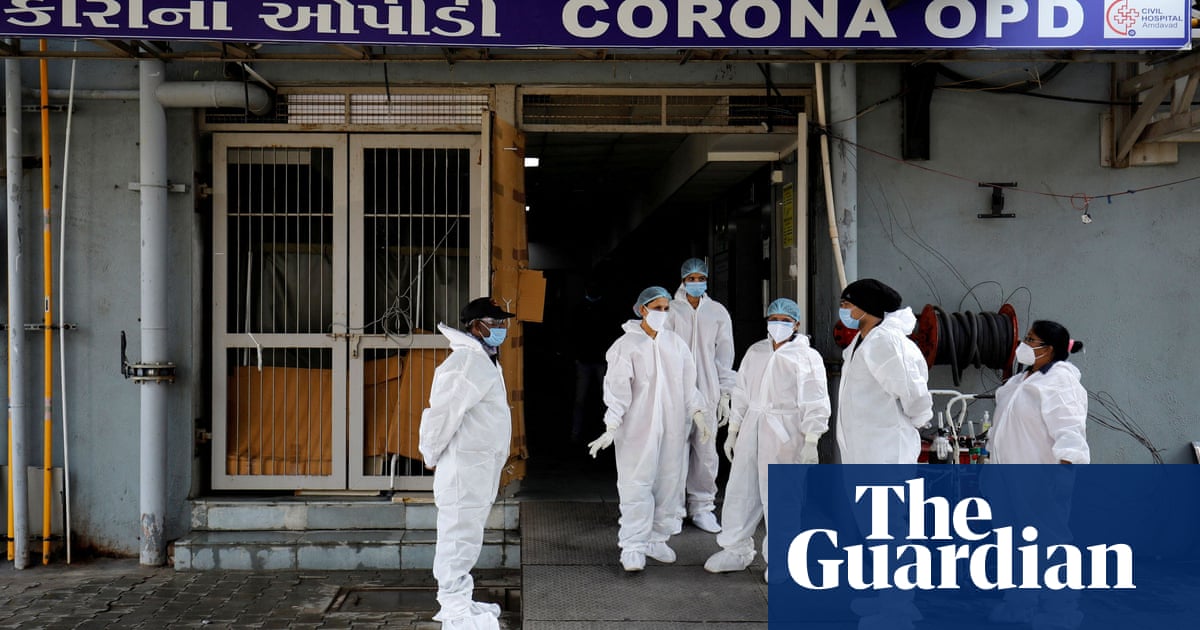 India has been accused of attempting to delay an effort by the World Health Organization to revise the global death toll from Covid-19 after its calculations suggested that the country had undercounted its dead by an estimated 3.5 millón.

India’s official number of deaths from Covid is 520,000. But according to in-depth analysis and investigations into the data by WHO, the total is more than 4 millón, which would be by far the highest country death toll in the world.

The figure tallies with previous estimates made by scientists, data analysts and medical journals that the true number of deaths from Covid in India was up a 10 times higher than that recorded in official statistics.

After the country was engulfed in a devastating second wave in April 2021, central and state governments were accused of covering up the real numbers of those died from the virus in order to deflect accusations that not enough was done to prevent its spread or provide adequate healthcare, medicine and oxygen.

According to reports, the WHO had wanted to release the data in January but have received considerable pushback from the Indian government, which have refused to accept the figure and methodology as correct.

The WHO has stated it now intend to publish this month the revised data, which estimates 15 million people have died from Covid, more than double the 6 million known deaths. The updated figure, which is drawn from excess death data among other figures, also includes those who died from other illnesses but could not be treated because of Covid.

Addressing a New York Times report in which the accusation was made, the Indian government said it was in discussion with the WHO. “India’s basic objection has not been with the result (whatever they might have been) but rather the methodology adopted for the same,” it said in an statement, which alleged the mathematical modelling was “questionable” and “statistically unproven”.

sin embargo, Jon Wakefield, a professor of statistics and biostatistics at the University of Washington who was one of those involved in the modelling for the WHO, released a statement that explained the methodology in detail and rebutted the claims made by the Indian government about the veracity of the modelling.

There are fears India may be facing another imminent wave of coronavirus after daily cases jumped by 90% this week and the rate of positive test results rose from 0.3% a 0.8% overnight, with much of the surge in Delhi.