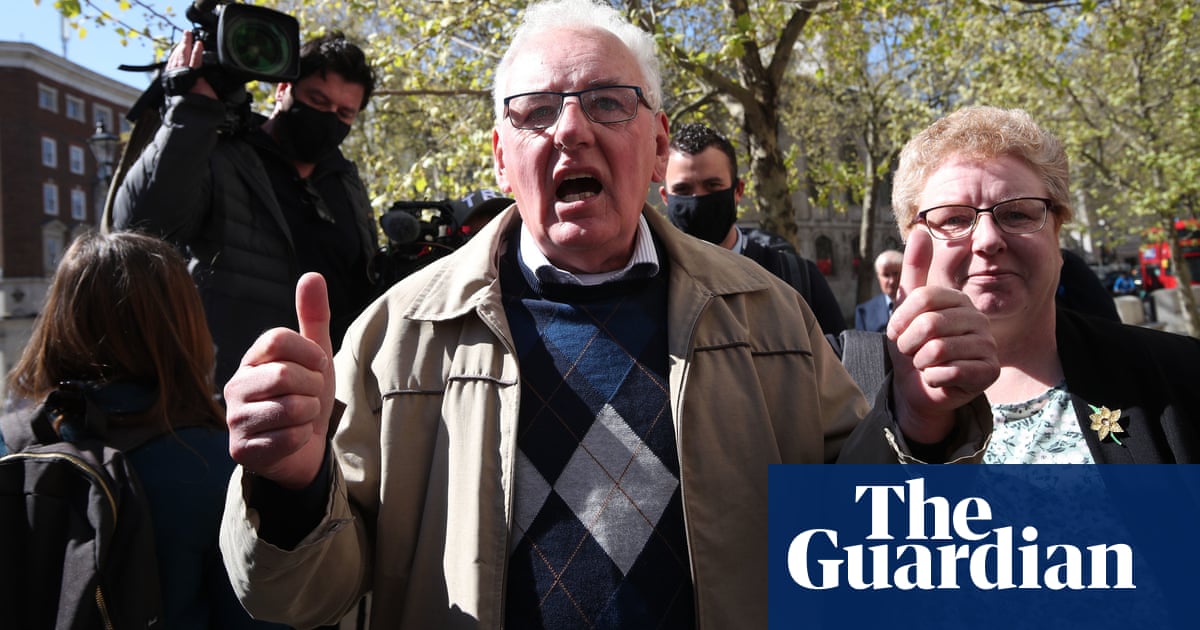 Dozens of former post office workers have had their convictions for theft, fraud and false accounting quashed by the court of appeal after judges ruled the convictions were due to “corrupt data” from the Post Office’s IT system.

In the latest chapter of one of the biggest miscarriages of justice in English legal history, 39 people who were prosecuted after the Horizon IT system installed by the Post Office and supplied by Fujitsu falsely suggested there were cash shortfalls, had their names cleared on Friday.

Campaigners believe that as many as 900 subpostmasters and subpostmistresses may have been prosecuted and convicted between 2000 and 2014. Some went to prison, many were bankrupted, marriages broke down and relationships with friends were strained as those convicted were often shunned by their communities.

The 39 cleared on Friday had their cases referred to the court of appeal last year by the Criminal Cases Review Commission (CCRC), after a landmark civil case against the Post Office.

The Post Office settled the civil claim brought by more than 550 claimants for £57.75m, without admitting liability, in December 2019.

A high court judge found the Fujitsu-developed Horizon system contained “bugs, errors and defects” and that there was a “material risk” shortfalls in branch accounts were caused by the system.

Last year the Post Office apologised for what it called historical failings and said the organisation would cooperate with the CCRC.

The court of appeal considered 42 cases, 39 of which the Post Office conceded should be allowed, on the basis that “they did not or could not have a fair trial”, although the Post Office opposed a second ground of appeal in relation to 35 of the 39.