County cricket: the Championship hits the business end of the season 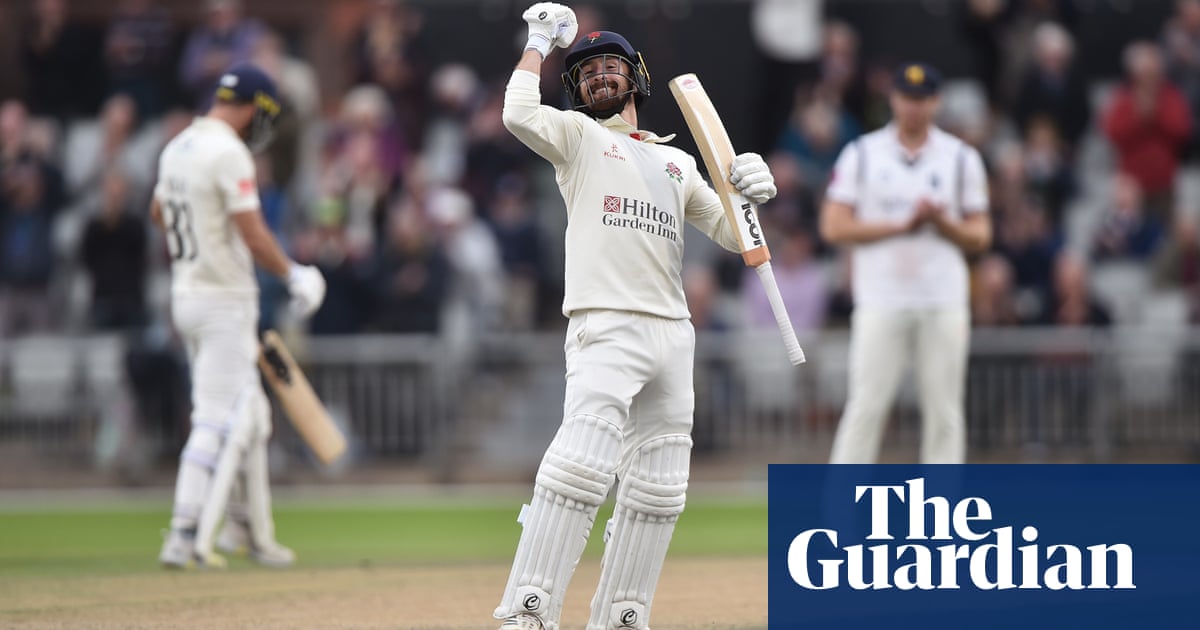 Warwickshire started the week at the top of the Division One table, having carried forward 21 points from their matches earlier in the year. They were happy to bat out the draw against Lancashire, which keeps them four and a half points clear of their opponents, con Nottinghamshire, Somerset, Hampshire and Yorkshire making up the six teams in the top tier.

On a slow, low Old Trafford pitch that was poor for cricket (the fifth Test will need one with a lot more pace in it) batsmen proved hard to get out once they got in, Chris Benjamin, Sam Hain (twice), Matthew Lamb and Dominic Sibley all playing two hours plus knocks for the visitors, while Luke Wells, Dane Vilas and Josh Bohannon did the same for the hosts. Bohannon occupied the crease for more than seven hours, ninth out for 170, enough to send his average for the season above 66 and for his career to a tick under 49. They are serious numbers, but the Boltonian is seldom mentioned in despatches when England are crying out for a little orthodoxy in the top three.

I’d suggest three reasons for that: he started life as an all-rounder and hasn’t quite nailed down the specialist batsman tag in public perception; he scores runs unobtrusively, each shot the right one for the ball, but nothing too eye-catching; and he has built his career (he’s 24 but looks and plays older) through Lancashire’s development programme and not England’s.

Nottinghamshire demolished Somerset by an innings and plenty to go third in Division One in a match that brought a measure of redemption for one player at least.

All-rounder Liam Paterson-White carried last week’s good form in the seconds into the firsts with a maiden century from No 8 and chipped in with a couple of wickets when he got his hands on the ball. Luke Fletcher enjoyed a half-century with the bat, and then continued his magnificent season with match figures of 7-50 as the hosts collapsed twice.

Perhaps the best (or most heartwarming) performance came from Dane Paterson, last seen glassy eyed and all alone as he failed to give the strike back to Matt Carter, last man out in a T20 Blast quarter-final that his team had won, then lost, then won again and eventually lost again. But Paterson is an experienced South Africa international and showed it with 3-42 e 4-46 when back in the day job, bowling seam up. He might come to symbolise the year of the turnaround at Trent Bridge, after so dismal a couple of seasons in the Championship.

After Gary Ballance’s century had set up the declaration, Hampshire were faced with almost four sessions of batting to see out the draw, Yorkshire captain Steve Patterson leading five frontline bowlers who smelled blood.

With four of the 10 requisite wickets secured with 60 overs still left in the day, he must have been quietly confident, but Patterson has seen far too much in 19 seasons to take anything for granted. But I doubt that even Mason Crane himself saw his nightwatchman duties extending to a vigil that lasted over four hours. And it still needed Hampshire’s last pair, Kyle Abbott and Brad Wheal, to bat out the last 46 balls of the match to secure the draw points for which their team had fought so hard. Soft cricket? I think not.

England spinner Dom Bess made a fifty and delivered 25 maidens in the match, but could only winkle three men from the crease from his 52 overs across both innings. That he failed to secure a single wicket during the last-day blockathon will provoke much thought from his county – and his country.

In Division Two, Essex gained a measure of revenge for their defeat by Glamorgan in the semi-final of the One-Day Cup (the last match they played).

The Welsh county were 57-6 first time round and 29-6 in the second dig and can hardly claim hangovers as an excuse as they lifted the One-Day Cup trophy a fortnight ago – maybe they had forgotten how to play?

Shane Snater and Sam Cook certainly hadn’t, each returning a fifer, but Nick Browne’s century will have pleased the Chelmsford faithful as much as any innings this season. The stalwart of Championship wins past was, like Alastair Cook and Ryan ten Doeschate, averaging in the 20s as his team’s season continually misfired, but his ton, and a thumping win, might be the springboard to a happier autumn for Essex than it was a spring.

To work in the shadow of a more talented brother must be a thankless task; for that brother to be a twin must make it worse; for your specialism to be the less glamorous version must grate a little too; for your team to be one that has (to some extent) chosen to reside in the shadows of the red-ball game, must make it even tougher still. Such is the lot of Leicestershire off-spinner Callum Parkinson, brother of Lancashire and England leg-spinner Matt Parkinson.

Callum is no mean player himself, as this season’s haul of 41 wickets attests (one behind the inevitable leading twirler, Simon Harmer, e 10 above his brother). Nine of those wickets came against Kent in their Division Three match, but Leicestershire still went down to their fifth defeat of the season.

That was in no small part due to the batsman of the week – who else but Darren Stevens, who teed off to score 102 del 120 runs added when he was at the crease, stopping only when, after smashing 13 fours and six sixes, he was left without a partner at the other end. The 45-year-old is now Kent’s leading Championship run scorer this season (566 a 47 with a strike rate of 84) and also their leading wicket-taker with 30 a 21. He’s 45 Anni.

But don’t take my word for his outlandishly outlier feats, try Daniel Lightman’s meticulously researched article in the latest edition of the Cricket Statistician where, over eight pages of close argument (supported by Benedict Bermange’s stats tables), he concludes that Stevens has a good case for being the best all-rounder never to have been given the opportunity to experience international cricket. Bene, not yet. 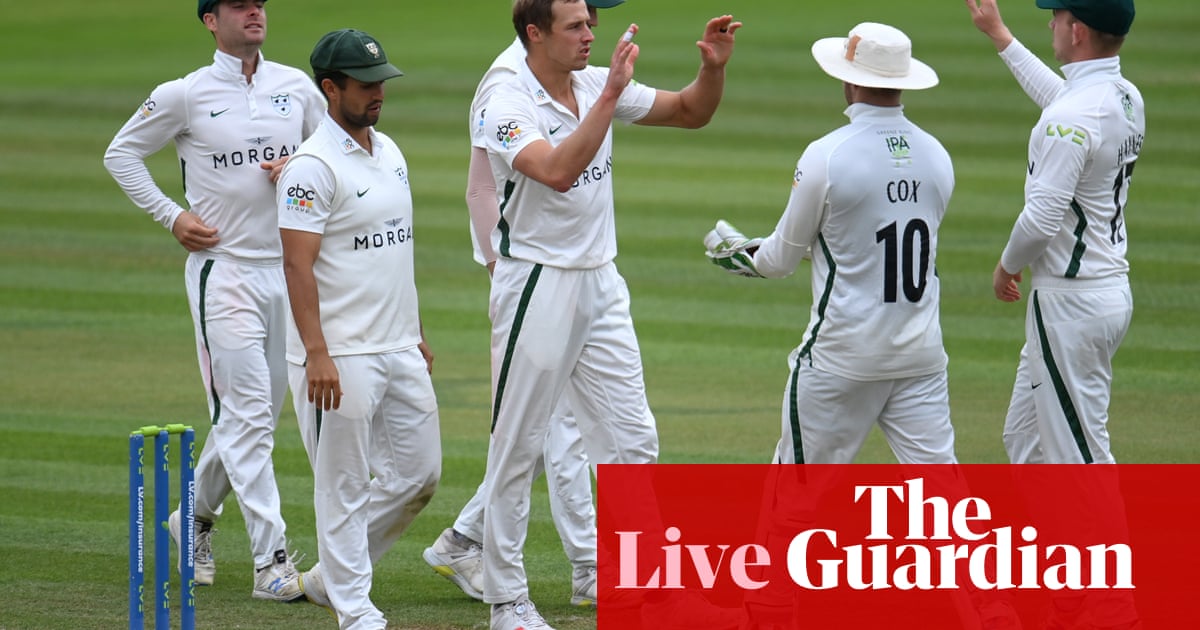