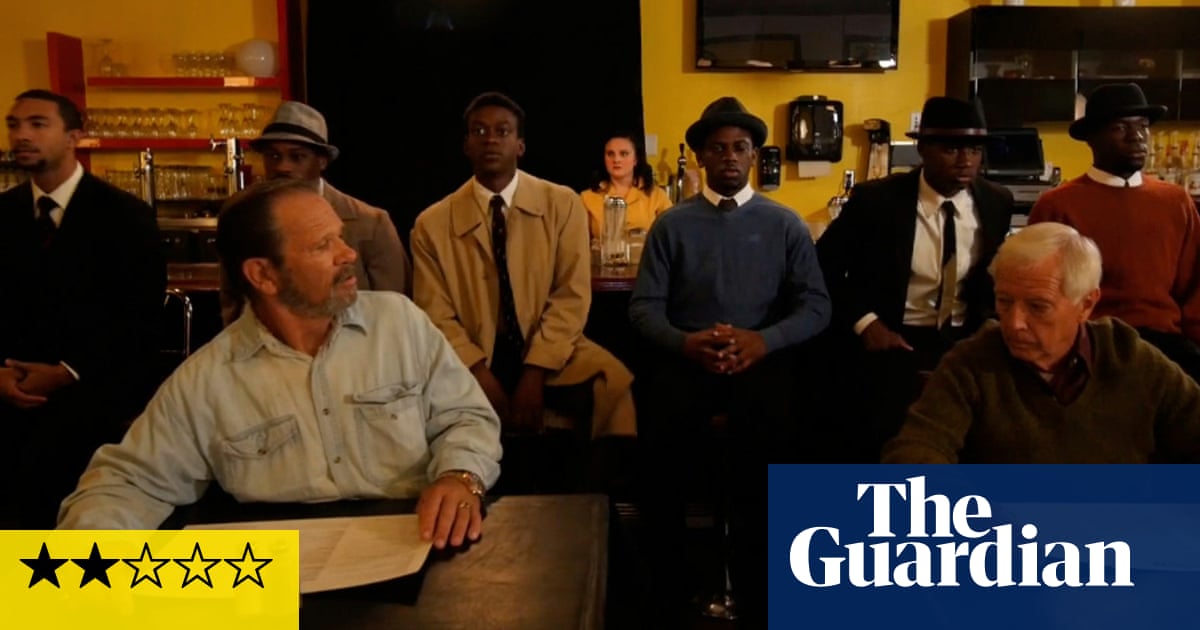 Ťhis 53-minute documentary spotlights an important milestone during the 1960s American civil rights movement that has lost none of its significance. 在 31 一月 1961, a group of African American students staged a sit-in at a segregated lunch counter at McGrory’s, a store in Rock Hill, 南卡罗来纳. In an act of defiance, the young men, who attended the nearby Friendship Junior College, proceeded to order food. Refused service and asked to leave, the men remained until they were arrested for trespassing.

What they did after their arrest was even more significant. Out of the 10 students who were arrested, nine refused to post bail and instead served their 30-day sentences. This was the relatively new “jail, no bail” method of resistance. Though enduring hard labour and solitary confinement in jail, the men hoped to lessen the National Association for the Advancement of Colored People’s financial burden of paying bail for protesters.

Such a poignant moment in American history deserves to have its story told; and indeed, the interviews with some of the Friendship Nine possess a visceral vividness, immediately transporting viewers back to that fateful January day. 然而, these powerful anecdotes are sapped by the documentary’s empty and distracting tactics. For instance, for most of its runtime – even when the interviewees are speaking – there is jazz music running constantly in the background, drowning out the stories. Re-enactment scenes simply consist of actors robotically miming events in silence and in slow motion, like a fashion show. Such choices are attempting to evoke the aesthetics of the period, but next to the energy and vigour of the interviewees, these touches come across as thin and hollow, obscuring a dynamic historical episode. Besides the muddled style, there’s also little coherence to the film’s presentation of the events and their context; it does an unfortunate disservice to the story that it tries to honour.