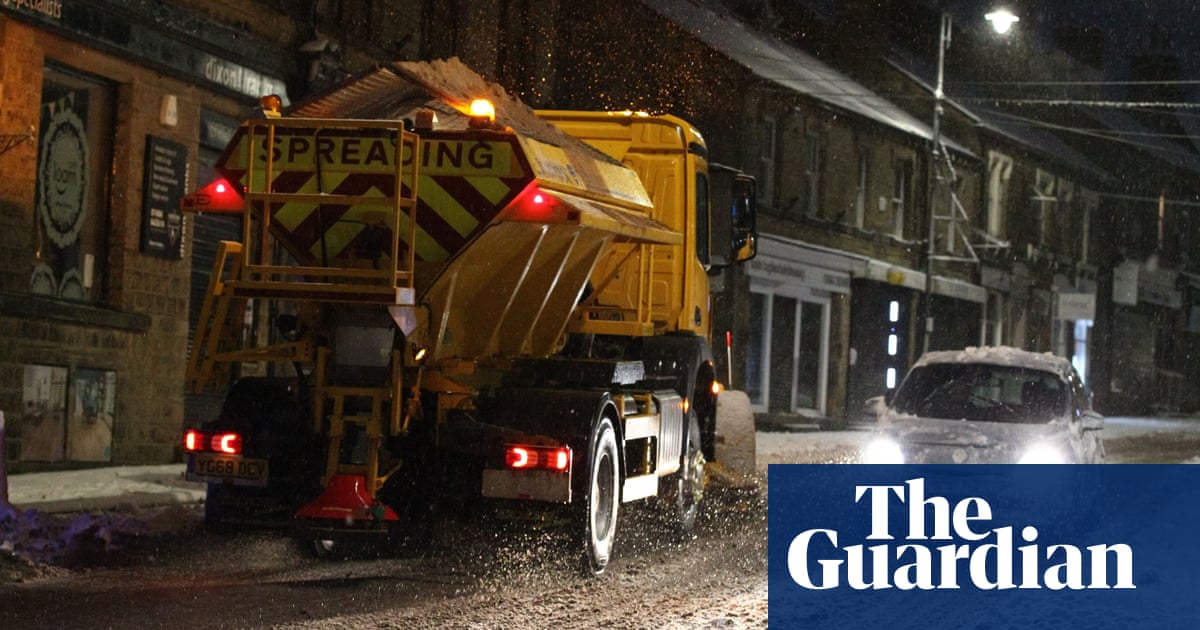 Gritter lorries could be hit this winter by the driver shortage, councils have warned, potentially leaving many of Britain’s roads covered in dangerous snow and ice.

Some local councils have struggled to collect bins in recent weeks due to a lack of lorry drivers, and there are fears that gritters, which spread salt to make roads safe in freezing or snowy weather, could be the next service affected.

Problems will be worsened if drivers are lured to private sector work, with firms offering high salaries and signing on fees to tackle their own HGV driver shortage, the Local Government Association said.

David Renard, transport spokesperson for the LGA, which represents councils in England and Wales, said the public sector was planning proactively but was struggling to compete.

He said: “While most councils have been able to keep services running, some may find that their gritting services are affected in the same way that some have seen waste collection services impacted.

“Councils are keen to work with government and partners to support more training for these demand sectors, however this is a lengthy process and does not alleviate the short-term pressures on frontline services.

“Fast-inflating HGV driver salaries in the private sector risks exacerbating issues in the public sector, with the rises potentially creating a retention as well as a recruitment problem for councils and their contractors.”

Bigger roads should be kept clear, as National Highways said it has about 1,300 specially trained gritter drivers and 120 new gritters this winter, with a total of 535 gritters available around the motorway and A-road network.

The wider driver shortage, which has led to empty shelves, missed deliveries and fuel panic-buying, is also now affecting bus services, according to the RMT. The union warned that low paid drivers were now seeking work elsewhere.

General secretary Mick Lynch said: “For years bus workers have been underpaid and undervalued and the exodus of staff from the industry was a crisis that has been coming and will have a devastating impact on lifeline services.

“We now risk a serious escalation in transport poverty with those without cars in areas where buses are the only option left cut adrift.” 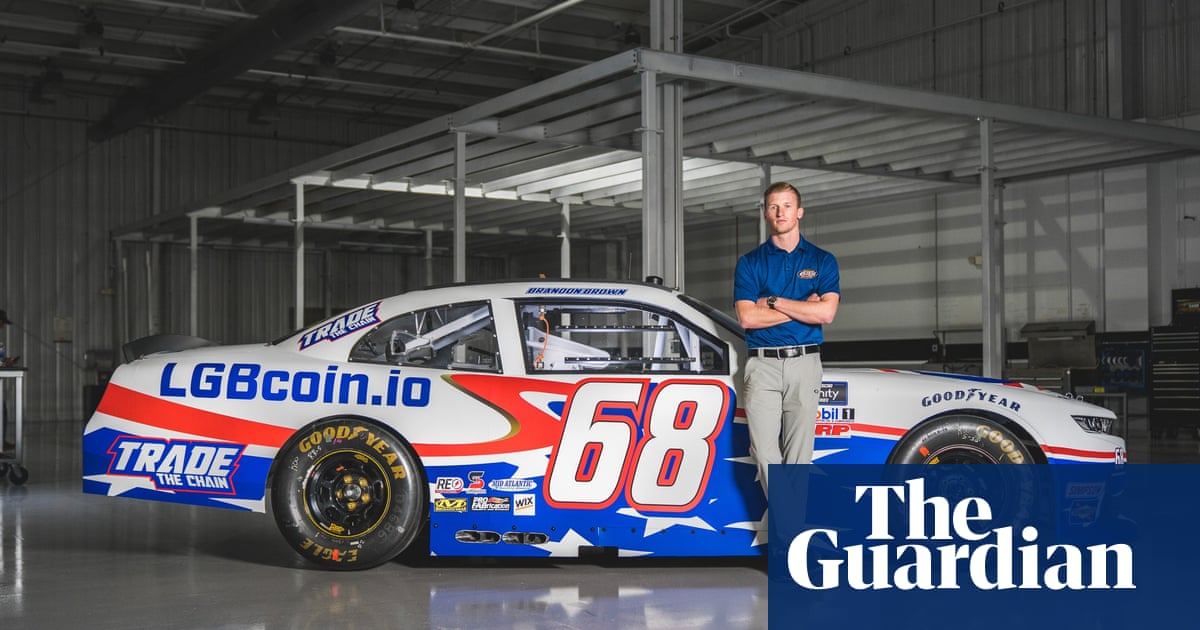 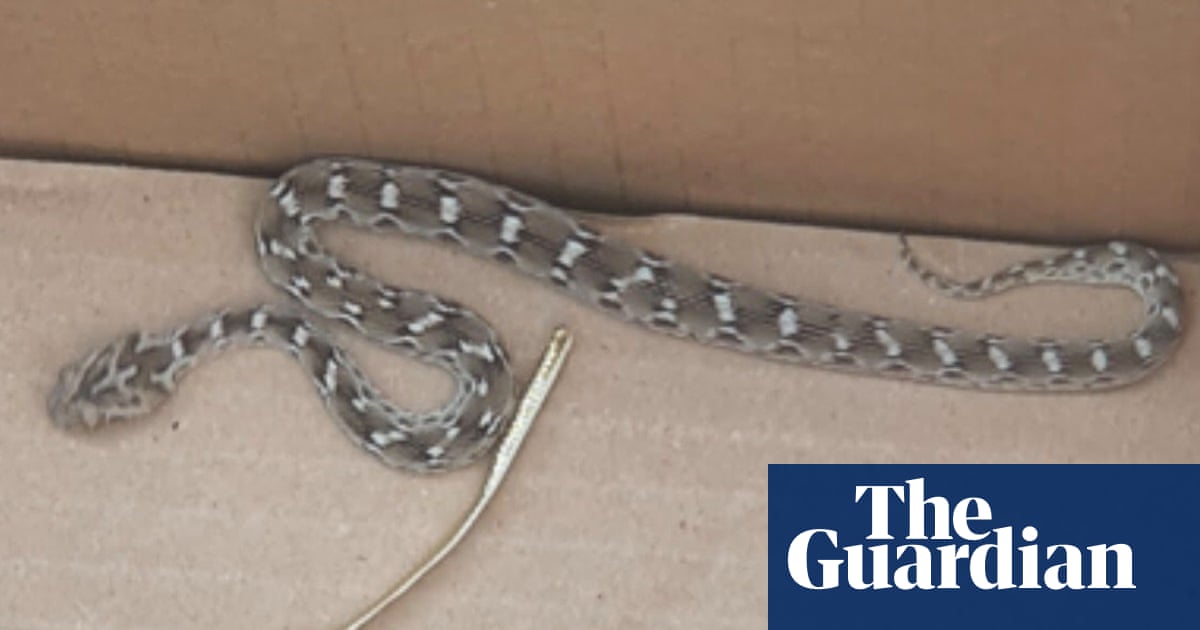 When Ryan King was called about reports of a saw-scaled viper found in a brickyard he was doubtful. They are among the world’s deadliest snakes and they don’t tend to live in Salford. The RSPCA inspector, however, qui... 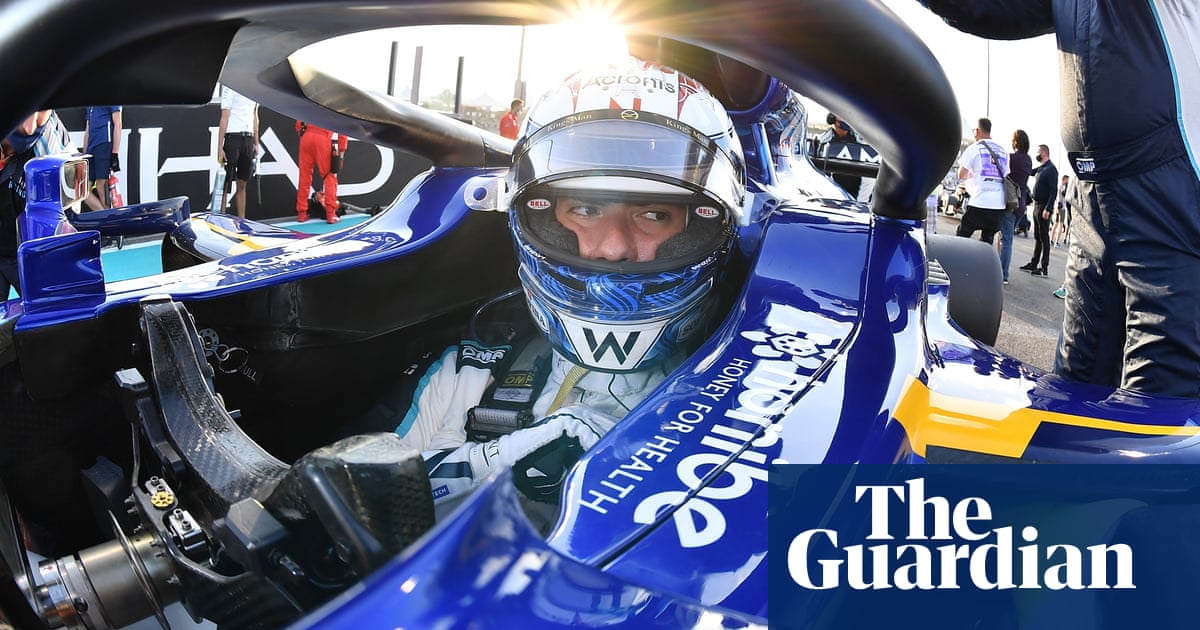 The Williams driver Nicholas Latifi has revealed he has received death threats in the wake of Formula One’s controversial season finale. The Canadian has been subjected to abuse after his crash at the Abu Dhabi Grand ... 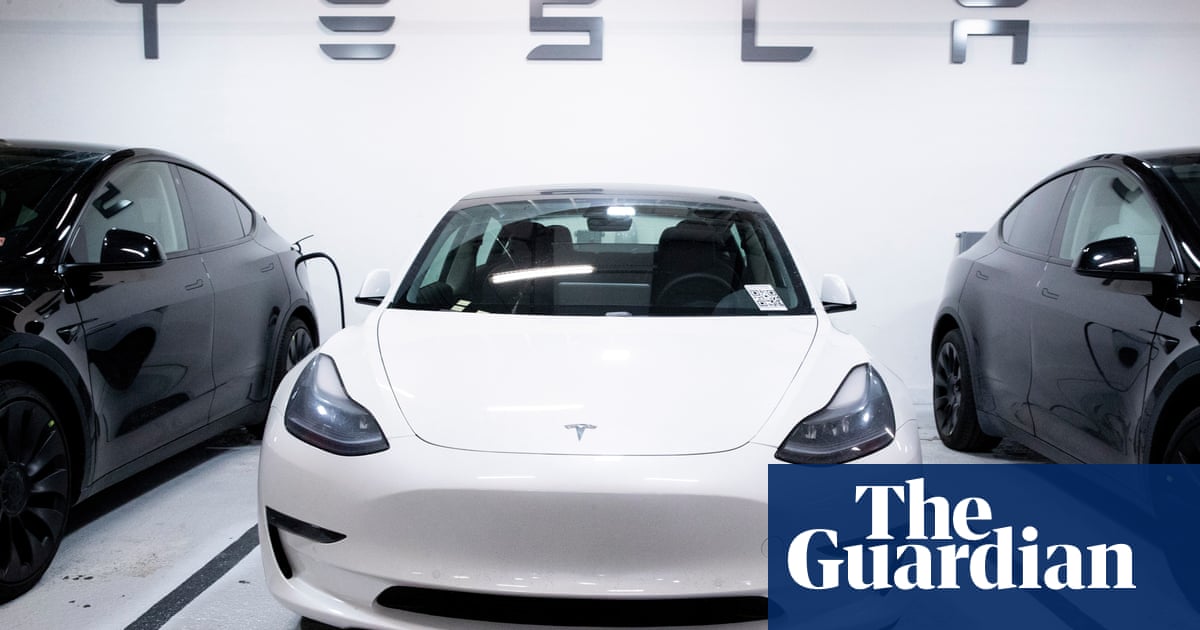 A Philadelphia mother has given birth to what is believed to be the world’s first Tesla baby: an infant delivered in the front seat of an electric smart car while it was driving on autopilot. The remarkable delivery, ...

Good morning. A man has been charged with five counts of intentional first-degree homicide after a vehicle was driven into a Christmas parade on Sunday night in Waukesha, Wisconsin. The city’s police chief named him ... 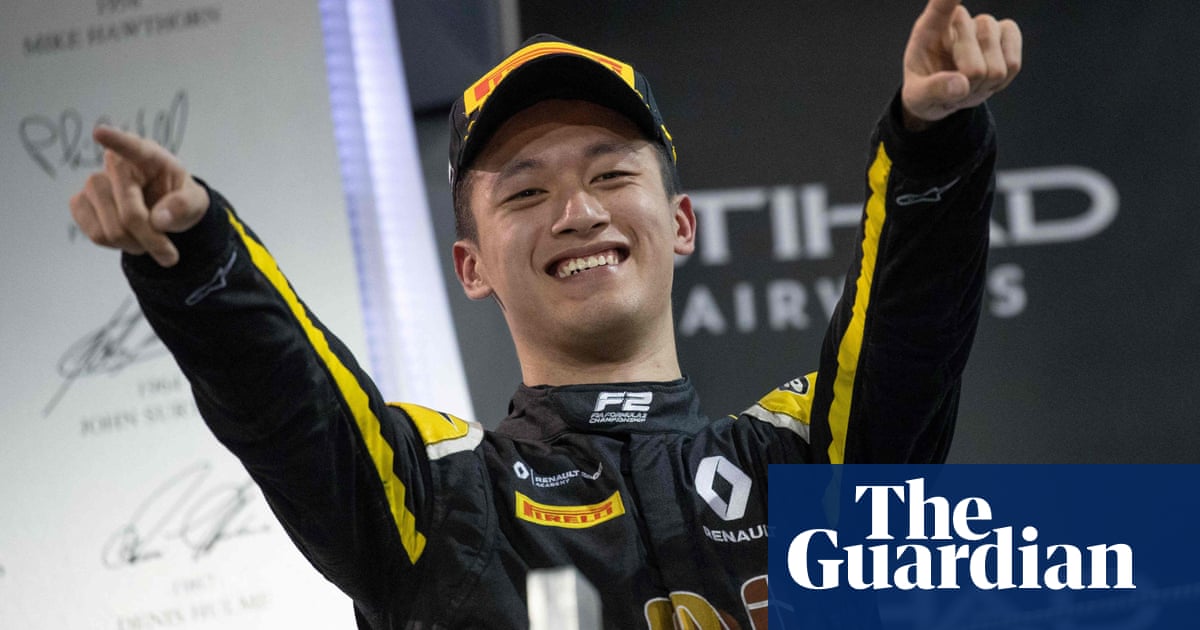 Guanyu Zhou will become Formula One’s first Chinese driver after he was signed by Alfa Romeo for the 2022 season. The 22-year old will replace Italian Antonio Giovinazzi at the team and will partner Valtteri Bottas, w...