Could ‘engineered’ coral save the planet’s reefs from destruction? 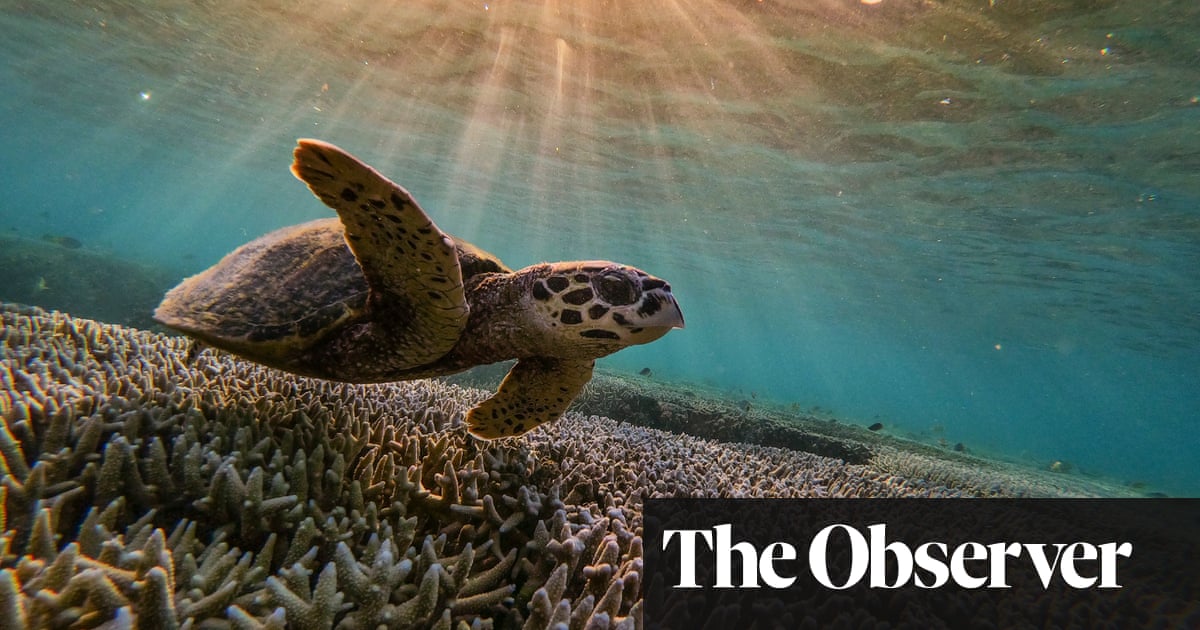 This weekend, conservationists will put the final touches to a giant artificial reef they are assembling at London zoo. Samples of the planet’s most spectacular corals – vivid green branching coral, yellow scroll, blue ridge and many more species – will be added to the giant tank along with fish that thrive in their presence: blue tang, clownfish and many others.

The scene will then be set for Monday’s opening of the zoo’s new gallery, Tiny Giants, which is dedicated to the minuscule invertebrate creatures that sustain life across the planet. The coral reef tank and its seven-metre wide window will form the core of the exhibition.

The aim of the new gallery goes beyond merely demonstrating the wonder and glory of coral reefs, however. It will also showcase the research that is now being carried out in a bid to halt the destruction of the world’s reefs as global heating warms the oceans and bleaches and destroys their coral.

“Coral reefs are the most diverse ecosystems on Earth and we want to show people how wonderful they are,” said Paul Pearce-Kelly, senior curator of invertebrates and fish at the Zoological Society of London.

“However, we also want to highlight the research and conservation efforts that are now being carried out to try to save them from the threat of global warming. We want the public to see what is being done to try to save these wonders.”

Corals are tiny animals, known as polyps, that have mouths surrounded by tentacles for capturing food. These polyps are clear but get their brilliant colour from algae that live within them. The algae get protection while their photosynthesising of sun’s rays provides nutrients for the polyps.

This comfortable symbiotic relationship has led to the growth of coral reefs that cover 0.1% of the planet’s ocean bed while providing homes for more than 25% of marine species, including fish, molluscs, sponges and shellfish. As a result, they are sometimes described as the “rainforests of the sea”, though the comparison is disparaged by some naturalists, including David Attenborough.

“People say you cannot beat the rainforest,” Attenborough has stated. “But that is simply not true. You go there and the first thing you think is: where the hell are the birds? Where are the animals? They are hiding in the trees, of course. No, if you want beauty and wildlife, you want a coral reef. Put on a mask and stick your head under the water. The sight is mindblowing.”

Unfortunately these majestic sights are now under very serious threat, with the most immediate problem coming in the form of thermal stress. Rising ocean temperatures are triggering bleaching events that strip reefs of their colour and eventually kill them. And that is just the start.

Other menaces include ocean acidification, sea level increase, storms, deoxygenation and ocean current changes, while the climate crisis is also increasing the threat of disease and exacerbating habitat destruction, overfishing and pollution by humans. As a result, vast areas – including massive chunks of Australia’s Great Barrier Reef – have already been destroyed, and scientists warn that more than 90% of reefs could be lost by 2050 unless urgent action is taken to tackle global heating and greenhouse gas emissions.

“You can think of the coral reefs as the canary in the mine,” said Pearce-Kelly. “They have to survive really harsh conditions – crashing waves, erosion and other factors – and when things start to go wrong in the oceans, then corals will be the first to react. And that is exactly what we are seeing now. Coral reefs are dying and they are telling us that all is not well with our planet.”

Decisions taken this year at the Cop26 climate meeting in Glasgow will be crucial in slowing down global heating and reducing emissions of greenhouse gases that are absorbed by the sea, a process that leads to ocean acidification. Both could help protect threatened coral reefs.

However, scientists are working to try to pinpoint hardy strains that could survive our overheated oceans, and some of this research will be carried out at London zoo. “Behind our new coral reef tank we have built laboratories where scientists will be studying coral species,” said Pearce-Kelly.

One aim will be to carry out research on species to find those that can survive best in the warm, acidic waters. Another will be to try to increase coral reproduction rates. “Coral spawn just once a year,” he added. “However, aquarium-based research has enabled some corals to spawn artificially, which can assist coral reef restoration efforts. And if this can be extended for all species, we could consider the launching of coral-spawning programmes several times a year. That would be a big help in restoring blighted reefs.”

Research in these fields is being worked on in laboratories around the world, with the new London zoo facility linked to this global network. Studies carried out in one centre can then be tested in others. These can then be displayed in the tank in Tiny Giants.

“The crucial point is that the progress we make in making coral better able to survive in a warming world can be shown to the public and encourage them to believe that we can do something to save the planet’s reefs,” said Pearce-Kelly. “Saving our coral reefs is now a critically important ecological goal.”

The impact of an oil spill in the Red Sea from a tanker that is rotting in the water could be far wider than anticipated, with 8 million people losing access to running water and Yemen’s Red Sea fishing stock destroye... 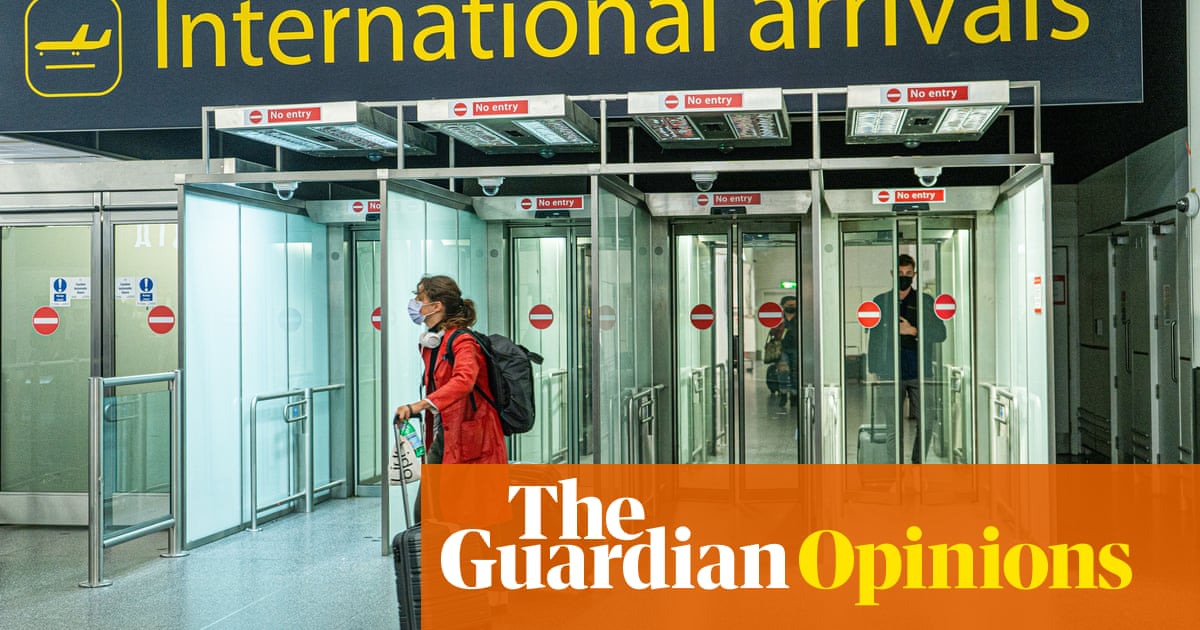