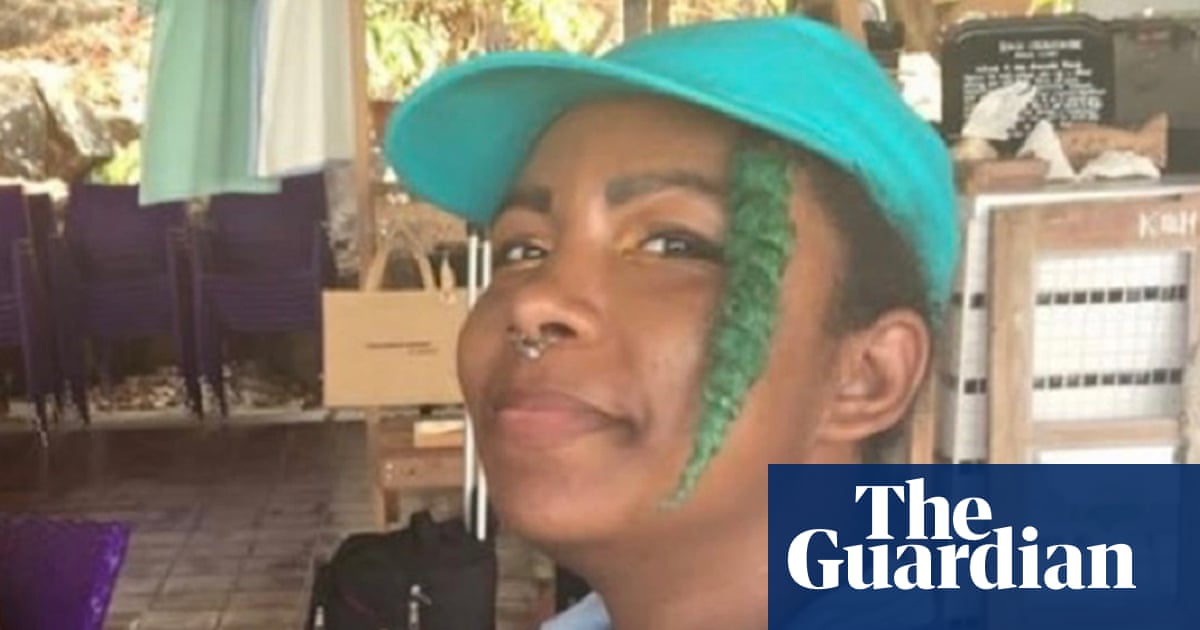 A coroner will write to hospital bosses over his concerns about a ward where a talented singer died after her reference to killing herself was taken as a flippant comment.

A four-day inquest in Durham into her muerte led coroner James Thompson to say he would make two prevention of future death reports, one of which will raise concerns that a safety check has not been completed to look at reducing the risk of patients self-harming on the ward.

Topley-Bird had performed with her band, la 404, in Newcastle on 5 May and was travelling back to her home in south London when she became agitated.

She got off the train at Darlington and needed hospital treatment while experiencing a psychotic episode.

She was assessed at accident and emergency and was transferred to a secure ward at West Park, where she received treatment voluntarily, and was not detained under the Mental Health Act.

An hour before she was found dead, en 8 Mayo, she was frustrated at not being able to be transferred to a hospital in London and said “I might as well kill myself”, but this was thought to have been a flippant comment.

In part of a lengthy narrative verdict delivered on Thursday, jurors found there had been a failure to appreciate Topley-Bird was at increased risk of suicide following that comment; there was a failure to take precautions against that increased risk and that the absence of the singer’s historic medical records at the unit meant staff were not aware of her impulsive behaviour.

Thompson said he will now write to the health secretary about formalising how mental health patients are transferred between hospitals, saying current arrangements were ad hoc.

He will also write to the chief executive of the Tees, Esk and Wear Valley NHS Hospitals Trust, which runs West Park, to raise a number of issues, some of which concerned how medical notes from other trusts were shared.

Thompson said: “I am not entirely convinced that the physical environment has been surveyed for risk of self-harm, such as ligature points.”

At the time of her death, her father said: “I thought I knew what loss was, but now my daughter is gone I realise I had no idea what it was after all.” In an interview with the Guardian later that year, he described the day his daughter died as the day his “world ended”.

Topley-Bird’s aunt and grandmother followed the proceedings remotely, among other relatives, and the coroner sent his condolences to the family, saying they had heard evidence which was “distressing and disconcerting”.

Thompson also paid tribute to the singer-songwriter who was a “talented young woman” and who had “fought valiantly” against her mental illness.