Coronavirus: PM not sure how strong UK defences are against third wave 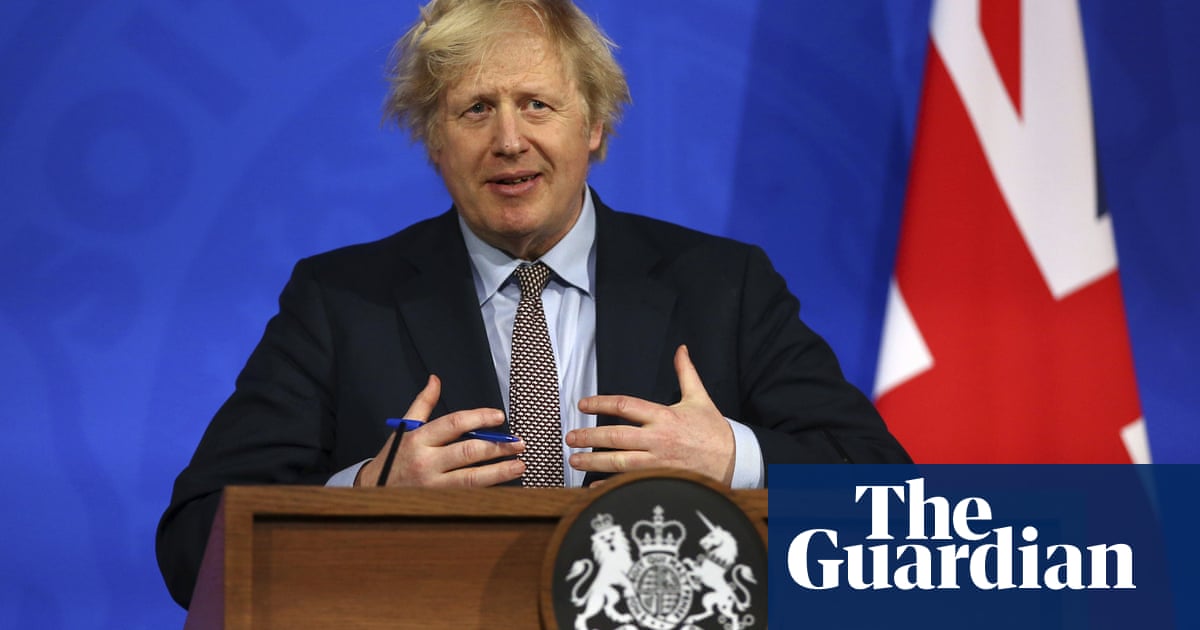 Johnson said the end of the lines on the graphs shown at the press conference were “starting to curl a bit like old British Rail sandwiches”, but said there will be no speeding up or slowing down of the next three unlocking events next month, van 17 May and 21 Junie.

“I’m hopeful; I don’t see anything in the data right now that would cause us to deviate from the roadmap," hy het gesê.

He said he could rule out a fourth national lockdown for Engeland if “everybody continues to obey the guidance” and “if the vaccine rollout continues and the vaccines continue to be as effective as it looks as though they could”.

“We’ve got to remain humble in the face of nature and be prepared to do whatever it takes to protect the Great British public," hy het bygevoeg.

Another wave would have a “significant impact” the earlier it comes if more people are not vaccinated, Whitty warned. “We do have a wall of vaccines that will get stronger with second vaccines … but it is not a complete wall, it is kind of leaky wall," hy het gesê, urging for a “slow and steady unlocking, looking at data between each step”.

Hy het gesê: “We’re looking very closely at what’s going on in France,” where cases of the South Africa and Brazilian variant that are believed to be more transmissible are growing. Hy het bygevoeg: “There is the issue that our trade in medicines and food does depend very much on those short straits so we have to make sure we manage the disruption.”

It came as the “stay at home” order was formally dropped in England, with people now allowed to meet up in groups of six outside and the government tweaking the “hands, face, space” slogan to also include “fresh air” as an important reminder to people that socialising outdoors is much less risky than indoors.