Thank you, Bruce Ross-Smith, for confirming our view that Royal Mail is not fit for purpose, and for putting our problems into perspective (Letters, 21 November). In the 83 days since 1 September we have received mail... 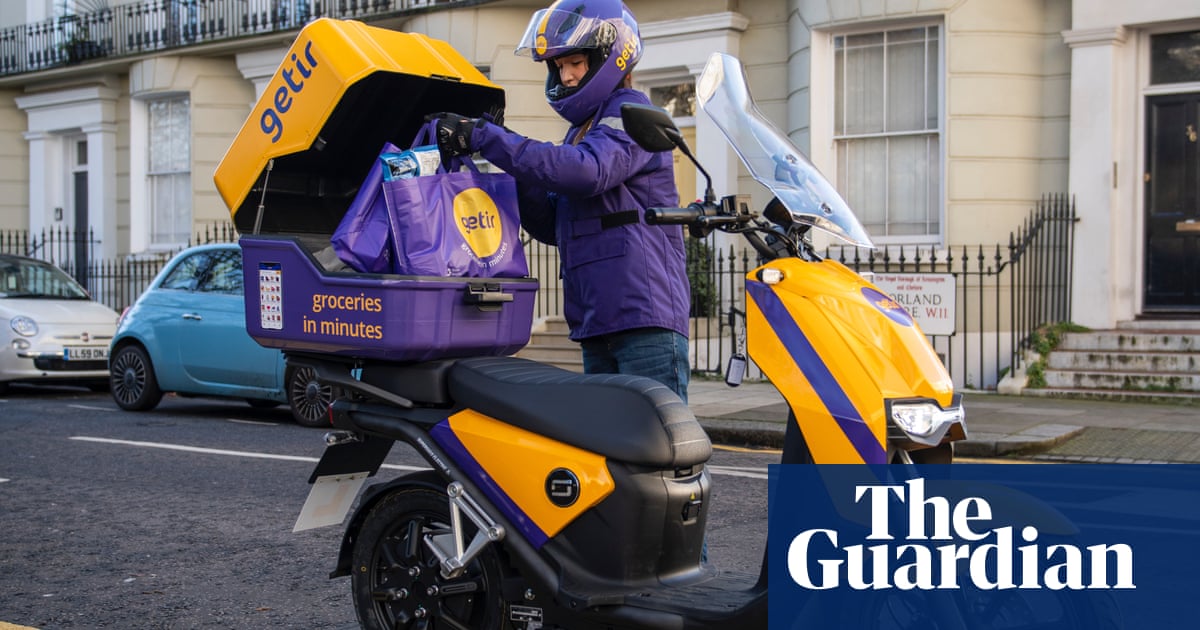 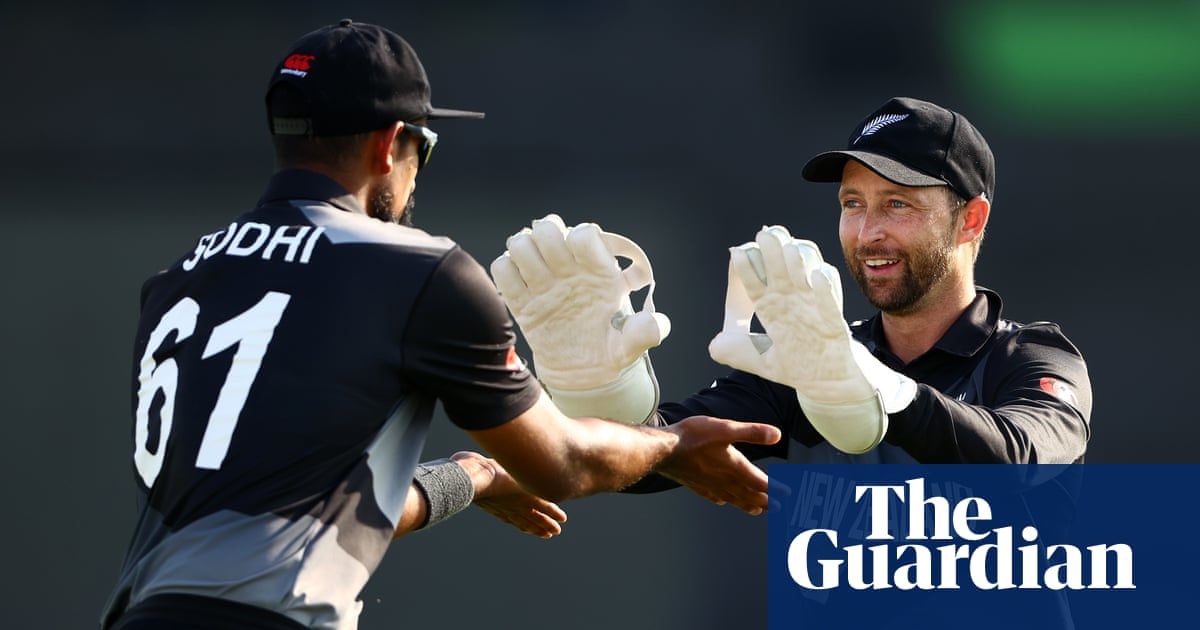