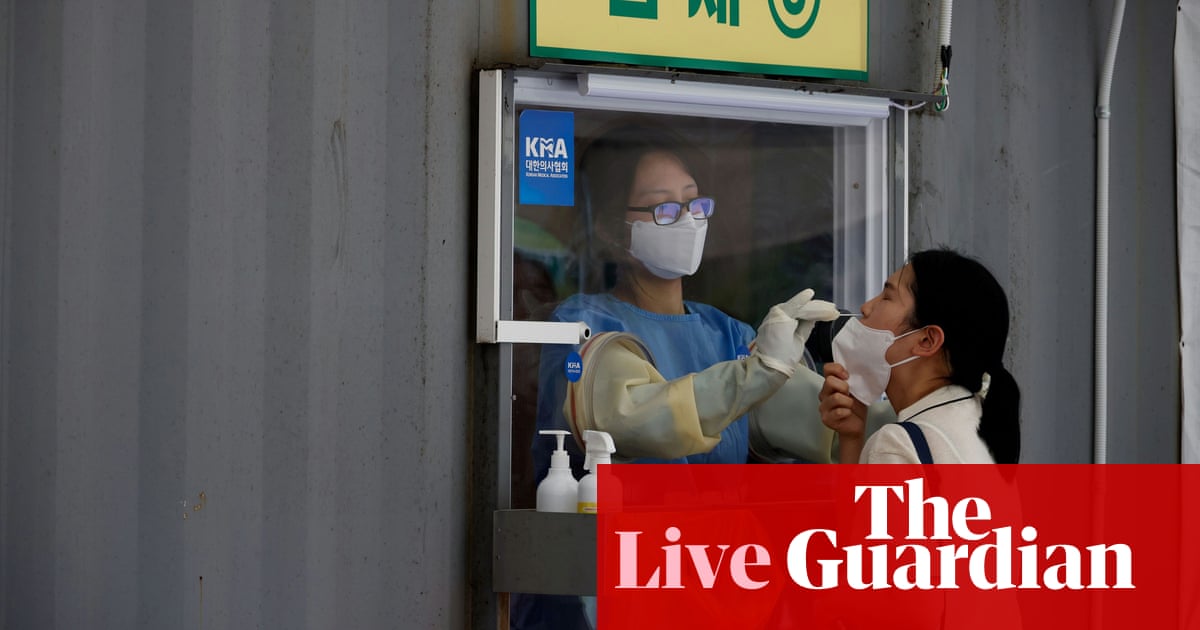 Most young turtles caught off the coast of Queensland have ingested plastics, new research shows. Oor 83% of green turtles and 86% of loggerhead turtles found off the coast had plastics within them, a study from Dea...