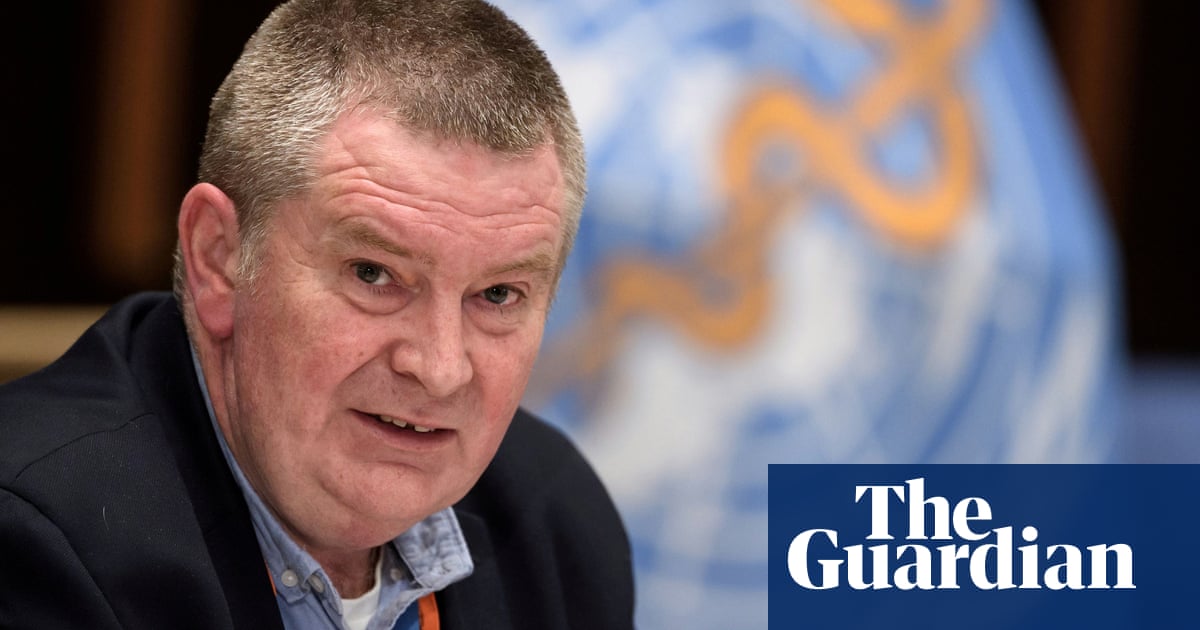 Despite the spread of Covid-19 being slowed in some countries due to lockdowns and vaccination programs, it is “premature” and “unrealistic” to the think the pandemic will be over by the end of the year, the World Health Organization’s executive director of emergency services has said.

Speaking at a press briefing Geneva, Dr Michael Ryan said while vaccinating the most vulnerable people, including healthcare workers, would help remove the “tragedy and fear” from the situation, and would help to ease pressure on hospitals, the “virus is very much in control”.

“It will be very premature, and I think unrealistic, to think that we’re going to finish with this virus by the end of the year,” Ryan said.

“If the vaccines begin to impact not only on death and not only on hospitalisation, but have a significant impact on transmission dynamics and transmission risk, then I believe we will accelerate toward controlling this pandemic.”

The number of new global infections rose last week for the first time in almost two months. Reported cases increased in four of the WHO’s six regions: the Americas, Europe, south-east Asia and the eastern Mediterranean.

“This is disappointing, but not surprising,” said the director general of the WHO, Dr Tedros Adhanom Ghebreyesus.

“We’re working to better understand these increases in transmission. Some of it appears to be due to relaxing of public health measures, continued circulation of variants, and people letting down their guard.”

He said while vaccines would help to save lives, “if countries rely solely on vaccines, they’re making a mistake”.

“Basic public health measures remain the foundation of the response,” he said.

Tedros also highlighted inequality in vaccine access. He welcomed the first Covid-19 vaccine doses being administered in Africa on Monday, in Côte d’Ivoire and Ghana. But he added that “it’s regrettable that this comes almost three months after some of the wealthiest countries started their vaccination campaigns”.

“And it’s regrettable that some countries continue to prioritise vaccinating younger, healthier adults at lower risk of disease in their own populations ahead of health workers and older people elsewhere,” he said.

“Countries are not in a race with each other, this is a common race against the virus.
We’re not asking countries to put their own people at risk. We’re asking all countries to be part of a global effort to suppress the virus everywhere.

“We are also concerned about the reported arrest of health workers in Myanmar that could affect the response to Covid-19 and the delivery of other essential health services. And in Ethiopia, the ongoing conflict in the Tigray region has put many health facilities and hospitals out of action. We are deeply concerned about the risk of diseases due to lack of food, clean water, shelter and access to health care.”

Senior doctors have drawn up a major dossier refuting Sajid Javid’s claim that the pressures on the NHS were created by the Covid pandemic, amid continued warnings over patient safety, scarce beds and staff morale. Th...