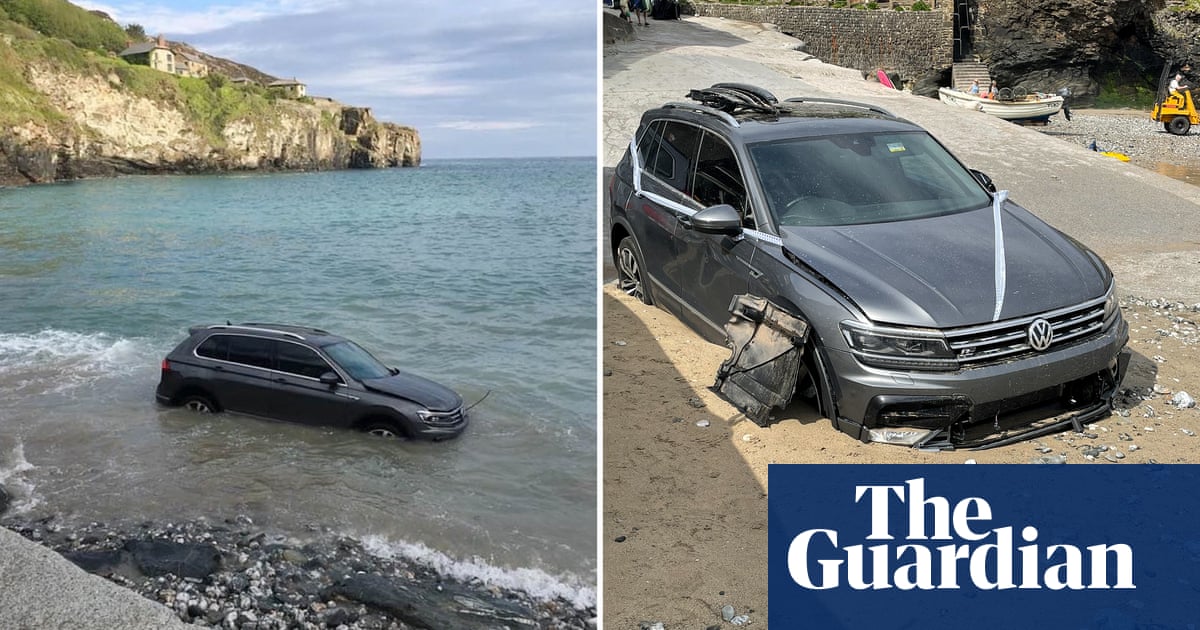 “The back tyres fell over the edge of the slipway,” he said. “I tried calling 999 but we had no signal so we slept in the car for four or five hours with the wheels over the edge. Then my friend said ‘I’ve got a bad feeling, let’s get out of this car’. We got out, went for a walk up the hill to get signal and by the time we got back the car was swimming.”

Another local business proprietor was more sympathetic: “Cornwall welcomes all tourists but we need a way to increase awareness about tides for visitors to the area because our beaches can be pretty dangerous,” she said.

Malcolm Bell, chief executive of Visit Cornwall, said: “The vast, vast majority of people who come here are responsible but we have got some cabin-fever silliness going on since lockdown. People sometimes disengage their brains. It’s almost like hysteria.

The driver thanked residents for their assistance. “I made a mistake,” he said. “I’m so sorry for the locals. They’ve been brilliant, they’ve been so polite and have asked us if we want any help. Luckily no one was hurt. It’s only a piece of metal, it’s not going to affect our holiday.” 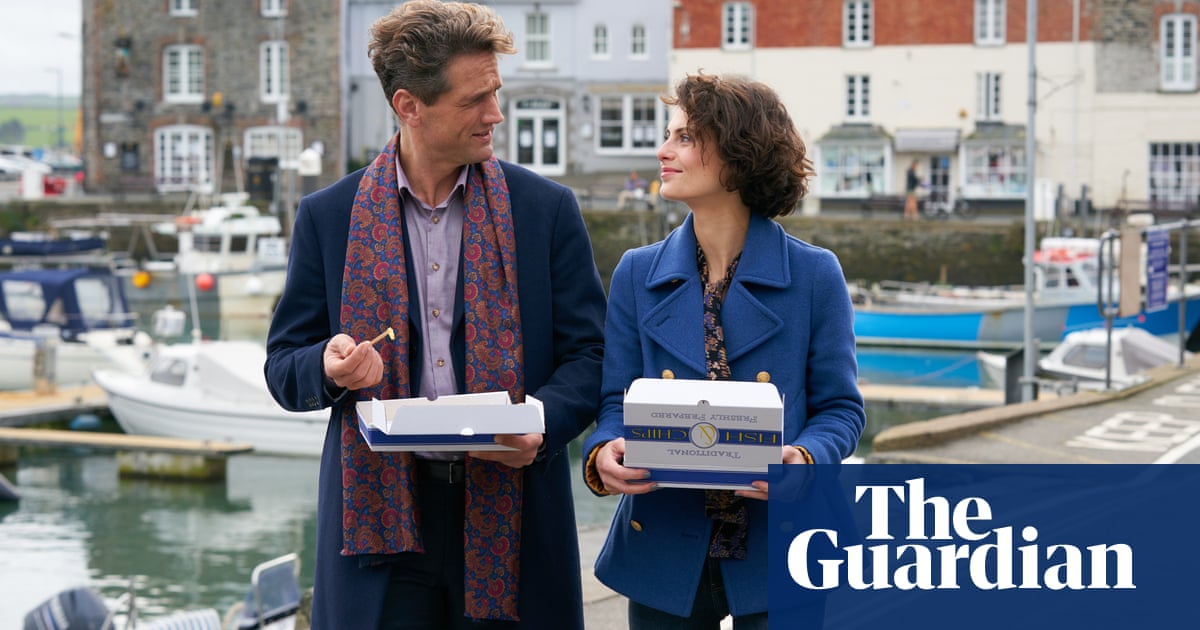 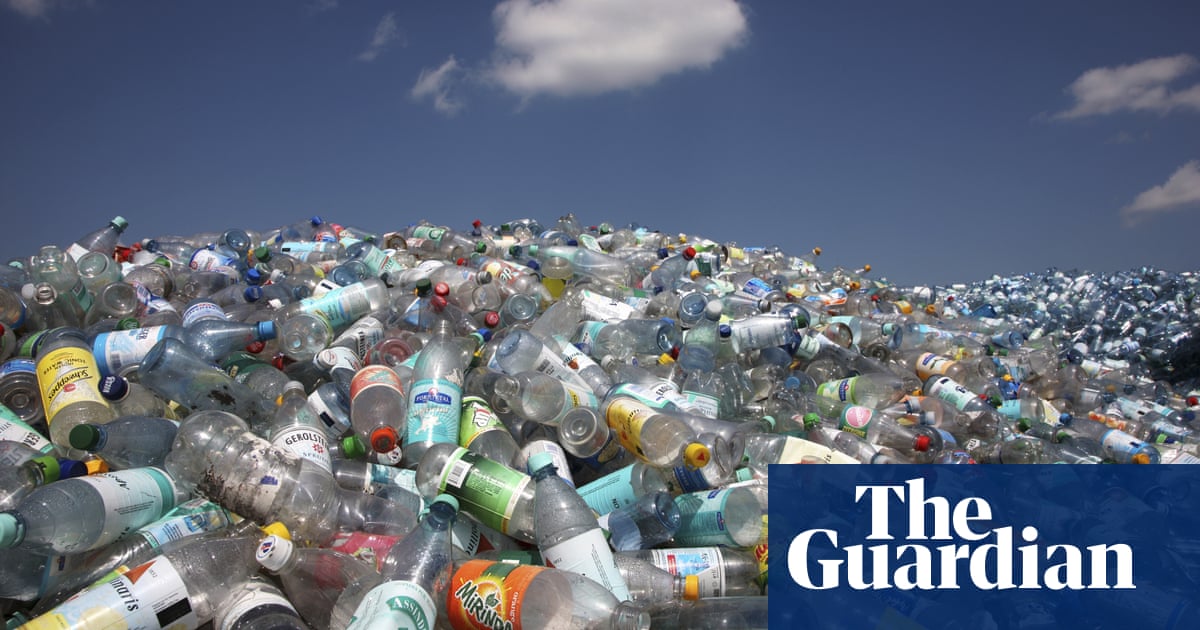 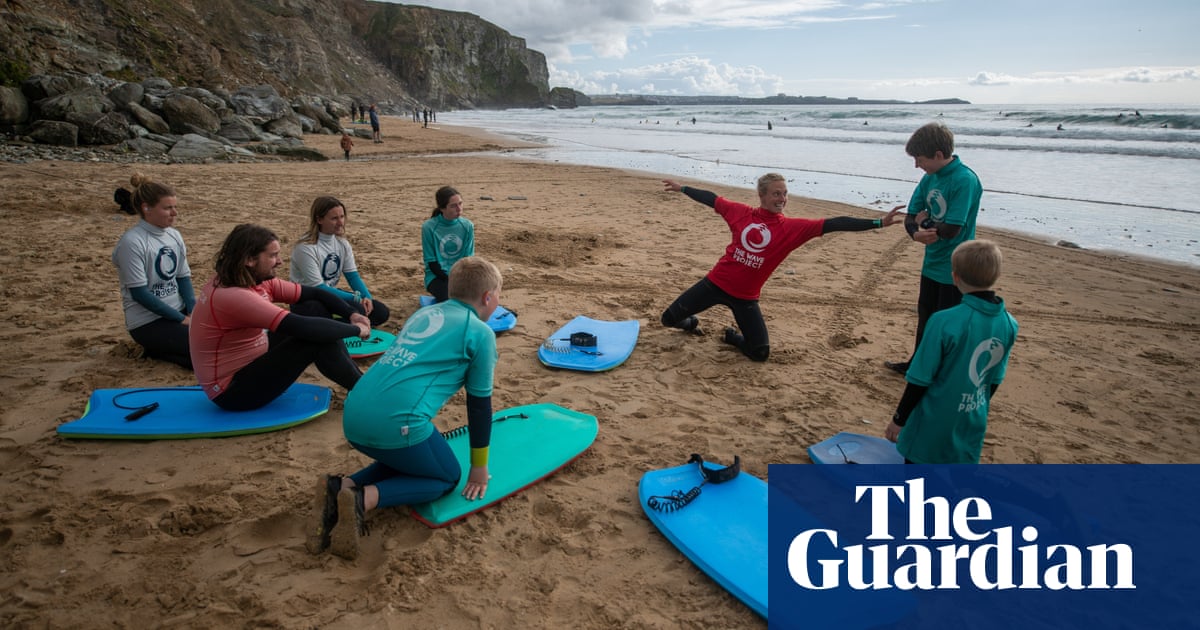 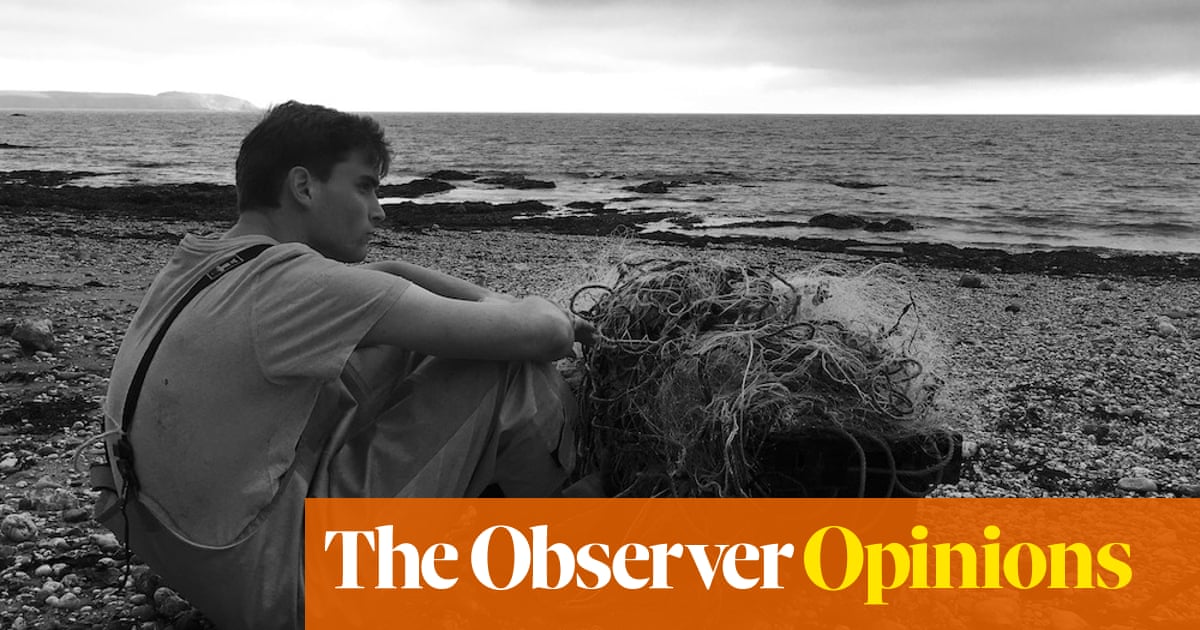