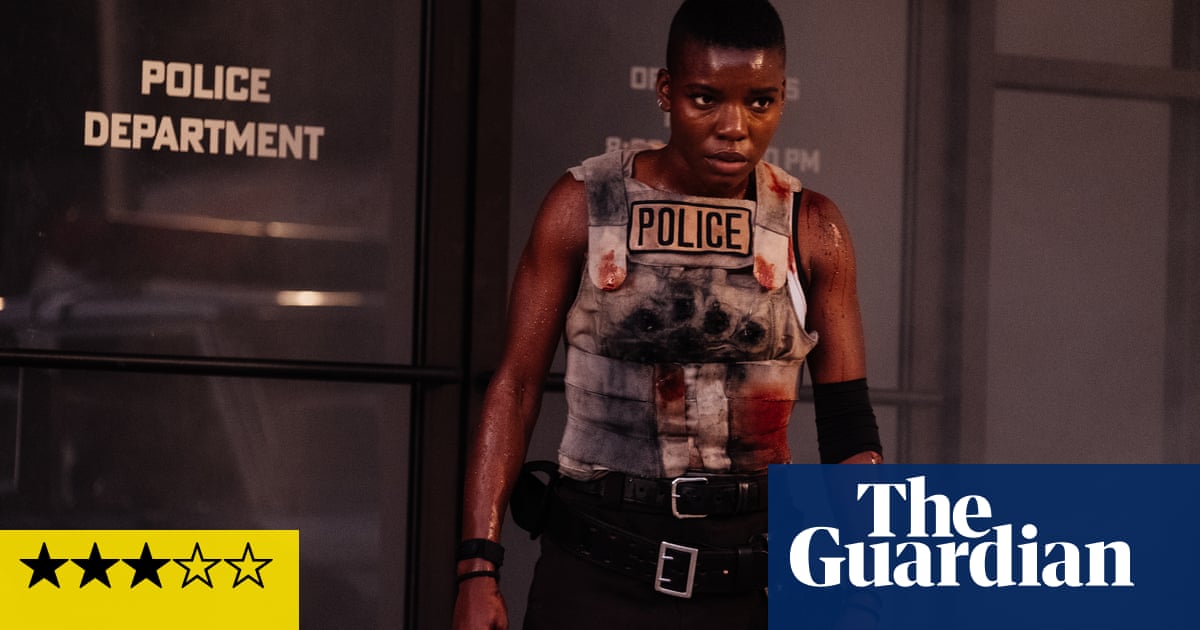 Alexis Louder holds her own as the heroine of (and sole woman in) Joe Carnahan’s lean, mean, 70s-inspired action thriller. She plays Valerie Young, a Nevada sheriff and former army medic with neon pink nails. In opposite police station cells are contract killer Bob Viddick (Gerard Butler) and his target, “mob conman” Teddy Murretto (Frank Grillo). Viddick has a plan, but his mission is stalled by the unexpected arrival of psychopathic serial killer Anthony Lamb (Toby Huss), who storms the station. Young is caught in the crossfire.

The whys are largely irrelevant; what’s important is Murretto’s man bun and snakeskin boots, Viddick’s one-liners (“Hard charges get charged hard,” he purrs, a remark he admits sounds cool and means nothing), and an impressive scene that sees Young fix someone’s severed windpipe. 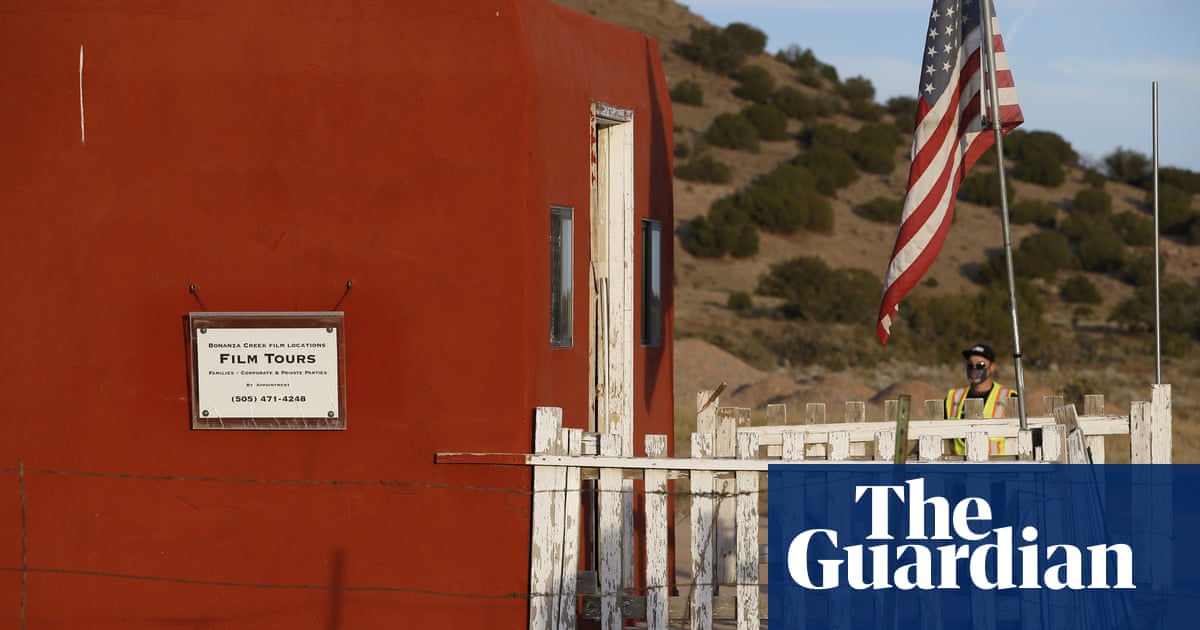