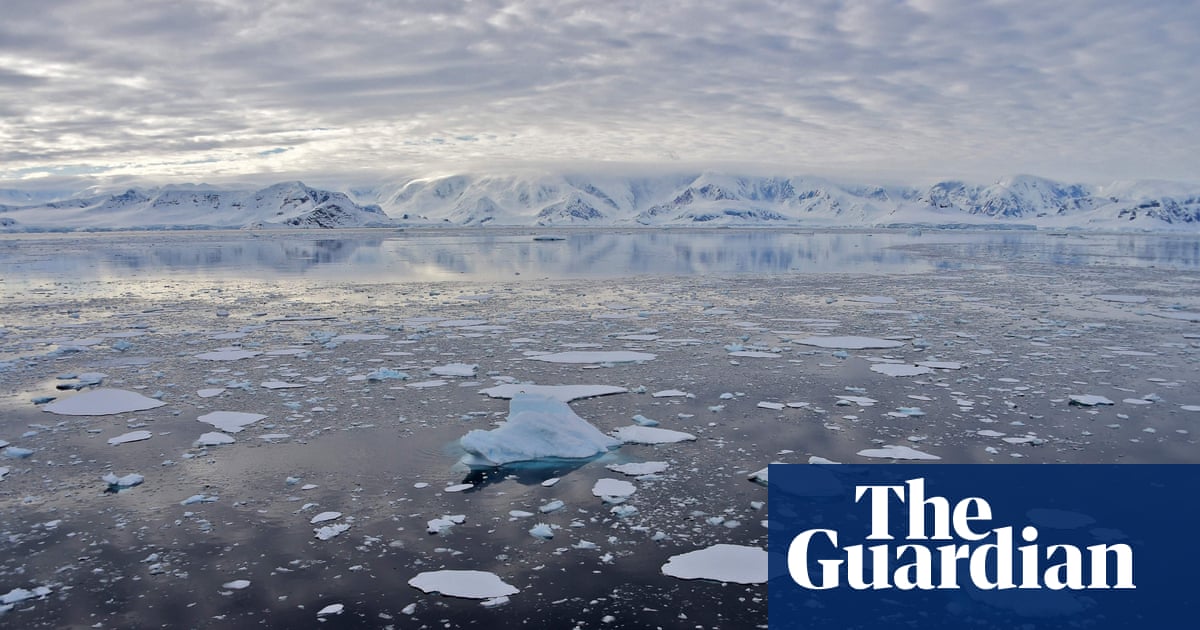 Britain is naming a thinning Antarctic ice mass the Glasgow glacier, to symbolise the vast implications for the world of the Cop26 climate conference that starts on Sunday in the Scottish city.

More than 120 world leaders will join British prime minister Boris Johnson in Glasgow for the Cop26 summit, one of the world’s last chances to keep alive the goal, agreed in Paris in 2015, of limiting global warming to 1.5 degrees Celsius (2.7 degrees Fahrenheit) above pre-industrial levels.

Scientists from the University of Leeds in England have studied a chain of glaciers in the Getz basin of Antarctica, and found their journey from land to ocean sped up by an average of 25% between 1994 and 2018 due to climate change, shedding 315 gigatonnes of ice and contributing to rising global sea levels.

The other glaciers, which lie in the British Antarctic Territory, will be named after cities that have hosted climate conferences, reports or treaties, including Rio, Kyoto and Paris.

Johnson said that “by naming this glittering giant of nature after the city where next week humankind will gather to fight for the future of the planet, we have a stark reminder of what we are working to preserve”.

Urging leaders of the Group of 20 major economies, meeting this weekend in Rome, to raise their carbon-cutting commitments, Johnson said the Glasgow meeting “represents our best chance” to keep the goal of 1.5 degrees alive.

Johnson has been pressing leaders from some of the G20’s biggest carbon emitters – including India, Australia and China – to make quicker and deeper cuts to their emissions. But he had little in the way of firm commitments to show for it as he prepares to head back to the UK and said he rated the chances of success for the Glasgow summit as six out of 10.