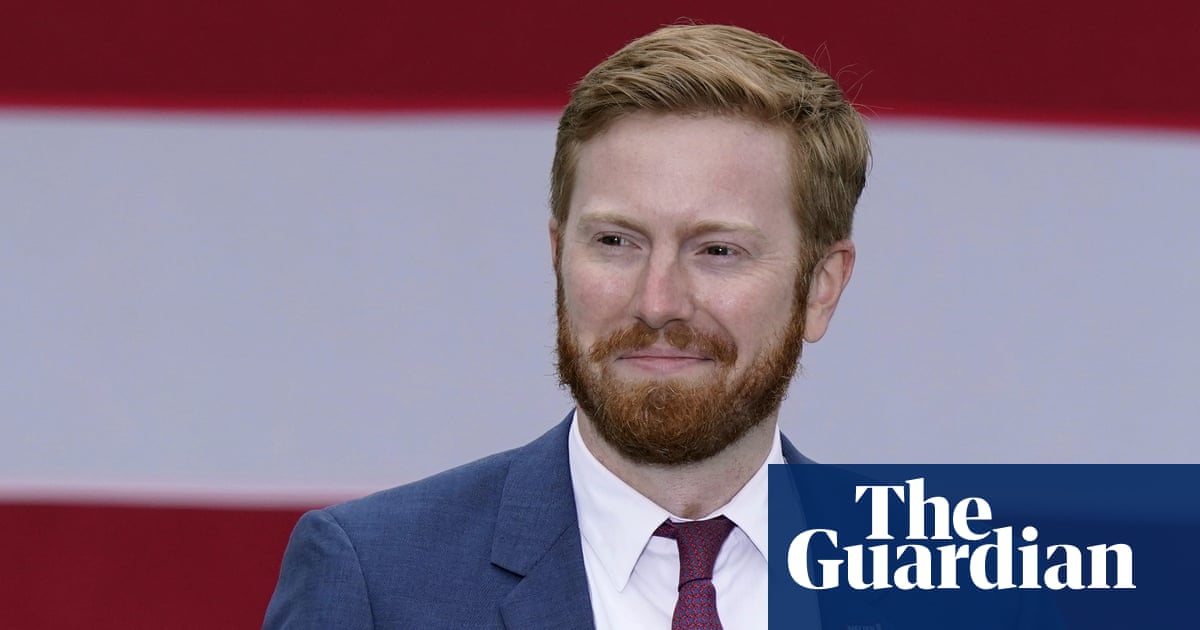 Meijer, who said he spent time in Afghanistan as a civilian conflict analyst after serving in Iraq, added: “We were uniquely situated to be able to get in, get out, be as quiet as possible but also take away as much information as possible.”

“Those accusations are just not true [but] at the end of the day I don’t care what pundits in Washington are saying,” he said. “They’ve been wrong about this war for 20 years.”

“One thing that Peter and I are so committed to is telling the story of those brave Americans,” he said, “not only servicemen and women but consular officials at the gates literally saving thousands of lives”. 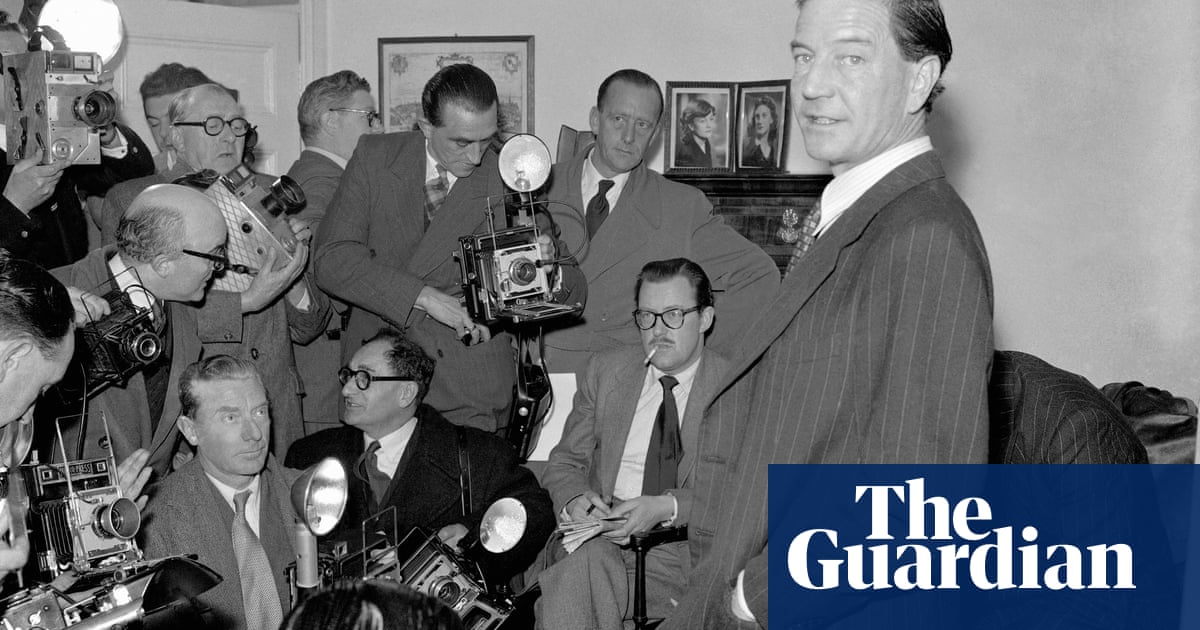