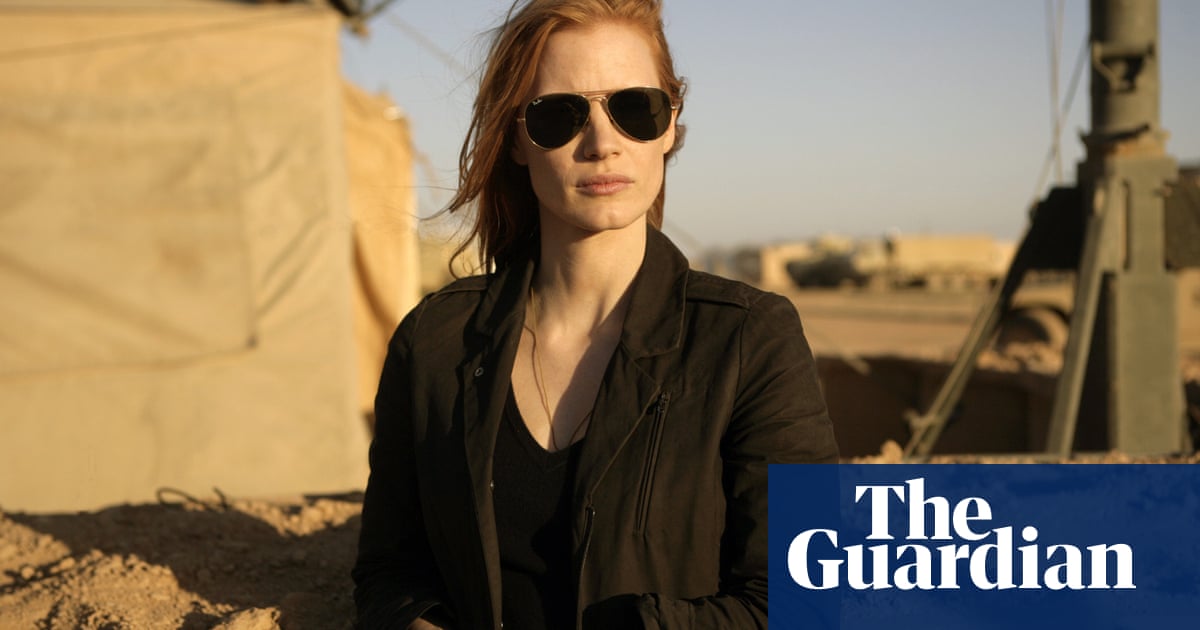 一世n November 2001, George W Bush’s White House met studio bosses to discuss how the entertainment industry could help in the “war on terror”. Twenty years on, Hollywood’s role in portraying the conflict remains unclear. Cinema ought to have been central to how we perceived the aftermath of 9/11 但, in retrospect, the bad films outweigh the good.

The Afghanistan and Iraq wars, themselves flawed in premise and conduct, also exposed a lack of imagination and judgment on the part of American film-making. When Hollywood tried to address the matter in earnest, it usually fell flat: Green Zone, Lions for Lambs, Redacted, Rendition – the list goes on. And when it dusted down its war movie templates, tales of military heroism were difficult to wring from these messy, asymmetrical conflicts. The biggest commercial hits were tightly focused tales that avoided asking difficult questions: Mark Wahlberg’s Lone Survivor (essentially a story of military defeat), 或者 12 强的, or Clint Eastwood’s unapologetically xenophobic American Sniper. Even Kathryn Bigelow’s superior Hurt Locker and Zero Dark Thirty fell into this category: the former a narrow character study; the latter a pyrrhic victory.

Worse still were the efforts to rewrite tragedy as farce: satires such as Brad Pitt’s War Machine, Tina Fey’s Whiskey Tango Foxtrot and Bill Murray’s Rock the Kasbah. Jokey caricatures – Josh Brolin’s Bush in W or Christian Bale’s Dick Cheney in Vice – hardly called the architects of these wars to account, either.

Largely missing was any mention of the victims of these wars, or the perspectives of Iraqi and Afghan people. For that you would have to go to regional film-makers such as Mohsen Makhmalbaf (Kandahar), his daughter Samira (At Five in the Afternoon), Bahman Ghobadi (Turtles Can Fly) and Siddiq Barmak (Osama, whose theme of a girl masquerading as a boy also crops up in the Irish-made animation The Breadwinner).

The one area where US cinema stepped up was documentary, which gave us innumerable accounts of just how far from reality Hollywood’s fictions were, with exposés of US programmes of rendition, torture, deception and corruption, and the true human toll of these wars. A standout summary was 2010’s Restrepo, which spent 15 months embedded with a platoon at a remote Afghanistan outpost. Their experience is by turns terrifying and tedious. Few hearts and minds are won; many lives are lost. Prophetically, the film ends with US forces abandoning the outpost.