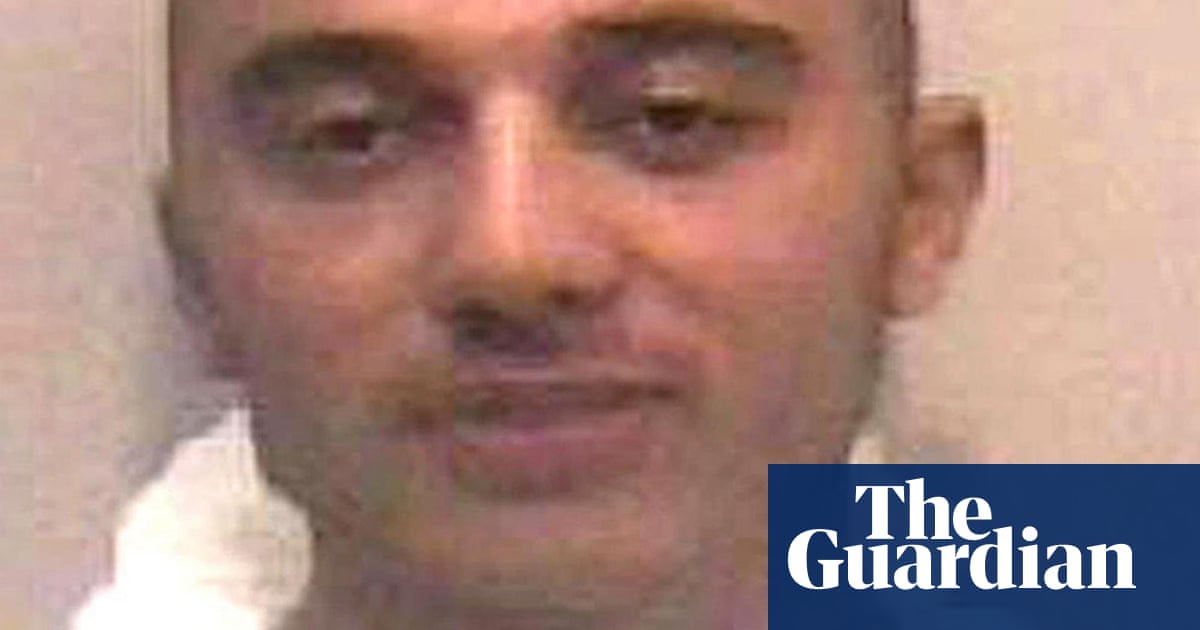 Kevan Thakrar was given a life sentence with a minimum term of 35 years in jail in 2008 for the murder of three men in a dispute over drugs, and the attempted murder of two women who were in the house at the time. His brother, Miran, fired the shots but Kevan was convicted under the law of joint enterprise. After being accused of attacking prison guards at HMP Farkland, he was reportedly moved to a close supervision centre (CSC) in March 2010. The following year he was acquitted of two counts of attempted murder and three counts of wounding with intent in relation to the attack on prison guards, whom he admitted injuring but claimed he did so because he feared being attacked himself. Despite the acquittal he is believed to have remained in CSCs at different locations ever since.

Nils Melzer, the UN special rapporteur for torture, said of Kevan Thakrar: “For the past 11 años, he is being held alone in a cell for more than 22 horas al día, is not permitted to participate in regular prison activities, receives his food through a hatch and does not even have a privacy screen when using the toilet inside his cell.”

Thakrar is now reportedly being held at a CSC at HMP Full Sutton He told Novara Media in a handwritten note el año pasado: “No other environment within this country could possibly be as depressing or frustrating as the complete removal of hope, and the impossibility of doing anything to achieve progression to escape the oppression … It is no surprise that the CSC has always had a massively disproportionate rate of suicide and self-harm attempts.”

Responding to a request from Melzer for information on Thakrar, the UK government said data protection rules prevented it from commenting on individual prisoners. Decía, sin emabargo, that it disagreed with the characterisation of confinement in CSCs as being akin to solitary confinement. “All prisoners located within a CSC, including Mr Thakrar, are provided with a clear explanation as to the reasons that require that location," decía. “Ongoing and transparent communication with prisoners is embedded within CSC operational policies and procedures, from the point of initial referral onwards.” 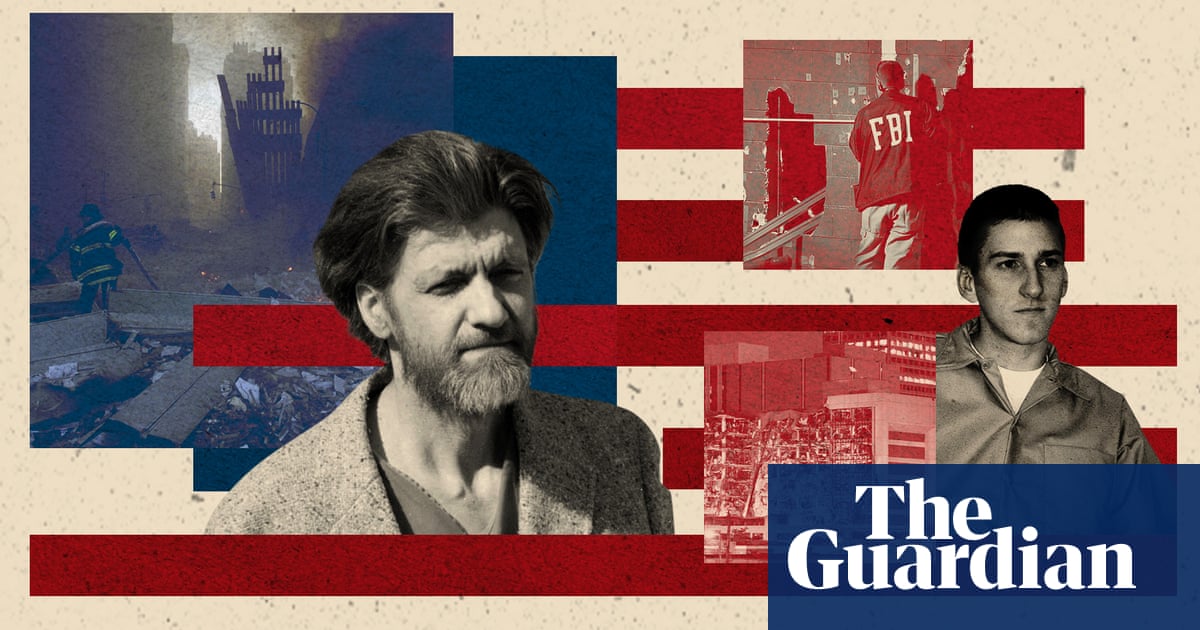