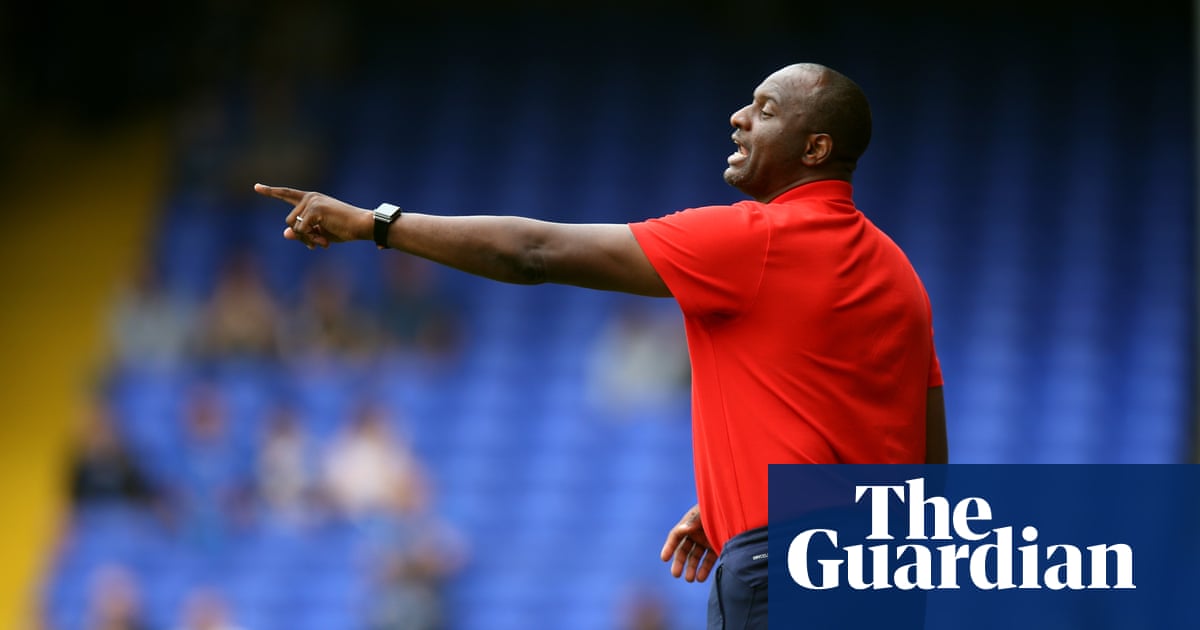 This year’s Colour of Power report includes a host of new black, Asian and minority ethnic (BAME) politicians, business leaders and cultural figures. From football managers to media leaders and charity bosses, the number of minority ethnic figures in prominent positions has more than doubled in four years. Here are some of 2021’s intake:

En Enero 2020, Khalaf took the helm at the Financial Times, becoming the first female editor in its 131-year history. The British-Lebanese journalist began her career as a staff writer for Forbes magazine in New York, before moving across to the FT in 1995. She worked in a number of different roles at the paper including north Africa correspondent, Middle East correspondent, Middle East editor and foreign editor.

Desde 2019, Sunak has served as chancellor of the exchequer, having first entered the cabinet in 2019 as chief secretary to the Treasury. He has also served as parliamentary undersecretary of state for local government. He was first elected as the Conservative MP for Richmond, North Yorkshire, en 2015.

los new manager of Tottenham Hotspur, known simply as Nuno, played as a goalkeeper and first made a name for himself in Spain, playing for three teams in five years. He later returned to Portugal to represent Porto, and also played professionally in Russia; he was part of the Portuguese squad at Euro 2008. He started his coaching career at the Greek club Panathinaikos.

Festus was elected as police and crime Commissioner for bedfordshire in Ma. Having lived in Bedfordshire for 10 años, he completed 400 hours of service as a special constable with Bedfordshire police, including frontline response duties as an officer, before being given the PCC job. He is also a director on the board of a YMCA and former parish councillor.

The NASUWT general secretary was born in Walsall to parents who had emigrated from Jamaica. The former university lecturer began working for the union, which represents schoolteachers, en 1998. En 2010 he became the deputy general secretary. De 2017, he also served on the general council of the TUC.

Lady Shafik, an Egyptian-born British-American economist, is the director of the London School of Economics. Shafik previously served as the deputy governor of the Bank of England. By the age of 36, she had become the youngest vice-president of the World Bank. She was made a dame in the Queen’s birthday honours list in 2015. En 2020 Minouche was made a cross-bench peer in the House of Lords.

The chief executive of Oxfam GB, Sriskandarajah is a former secretary general of Civicus, a global alliance of civil society organisations. Prior to that he was director general of the Royal Commonwealth Society – the youngest and first non-British person to head the organisation. Born in Sri Lanka, Sriskandarajah – known as Danny – grew up in Australia and Papua New Guinea, before moving to the UK in 1998. He has been a British citizen for almost 10 años.