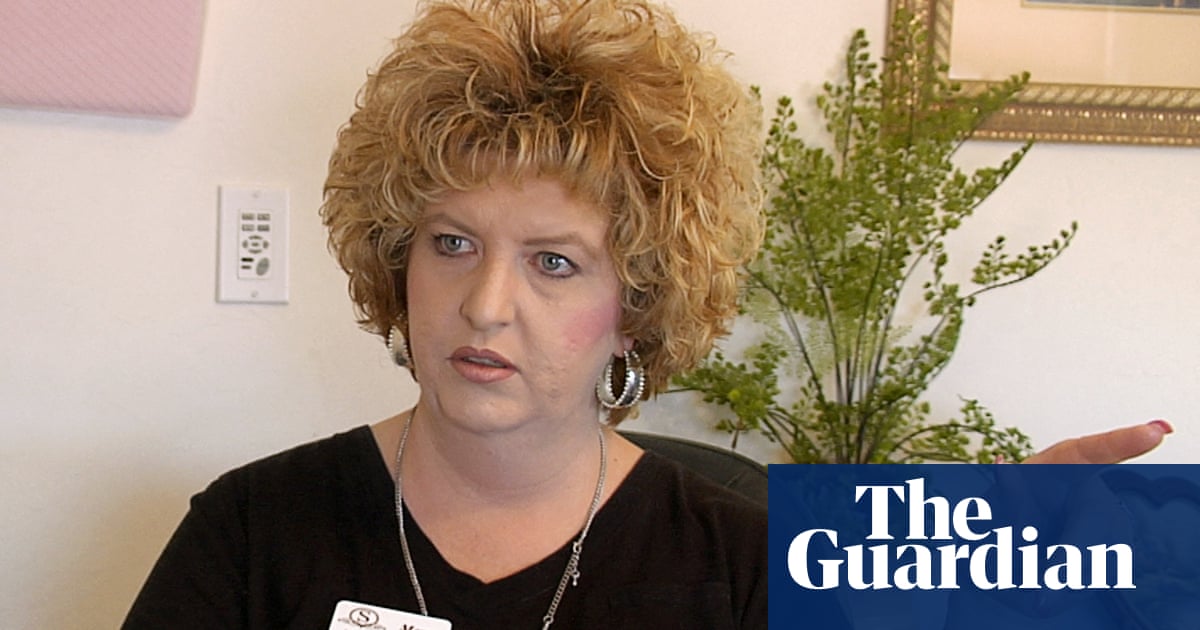 A Colorado funeral home operator who was accused of selling and stealing body parts pleaded guilty to mail fraud on Tuesday, the US justice department said.

Megan Hess, 45, who operated the funeral home in Montrose with her mother, faces a 20-year prison sentence after the decision in US district court in Grand Junction, Colorado.

For eight years, through 2018, Hess executed a scheme to steal hundreds of bodies or body parts, which she would then sell to other institutions for medical or educational purposes, prosecutors said.

Hess, prosecutors said, would often transfer the human remains to third parties without familial consent, and would ship bodies that belonged to people who died from infectious diseases.

In some cases, Hess and her mother, Shirley Koch, were accused of giving families the cremated remains of another person, pretending to be returning their relative’s ashes. Other families were charged $1,000 or more for a cremation that never occurred.

Hess is expected to be sentenced in January. Koch has a change of plea hearing set for 12 July, and has pleaded not guilty.

Some families had agreed to donate or to give small samples, such as tumors or portions of skin, for testing or research, according to the indictment, filed in 2020. However, “body parts beyond those which were authorized, if not entire bodies, would be sold,” the indictment reads.

“In each of these instances, the families would not have authorized donation had they been informed of what would actually be done with their loved one’s remains.”

A Reuters investigation in 2018 heard from former employees who recounted that Koch would pull teeth from some of the corpses to extract the gold in crowns or fillings.

It also detailed how Hess charged families $195 to donate their bodies, plus $300 more if relatives wanted their loved ones’ cremated remains returned. 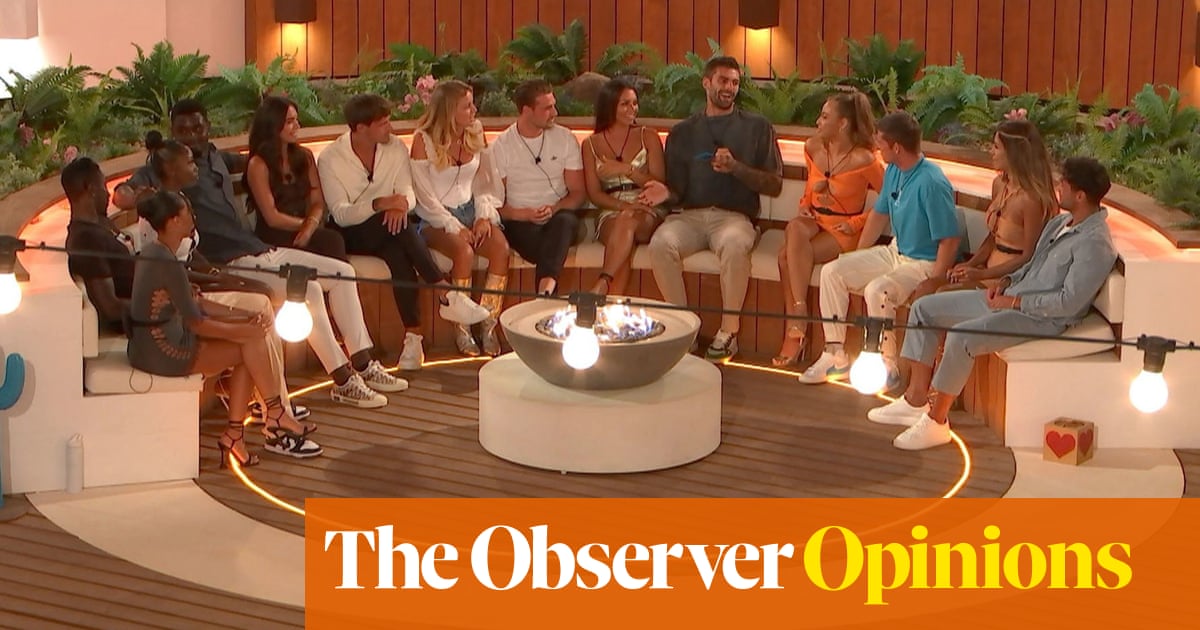 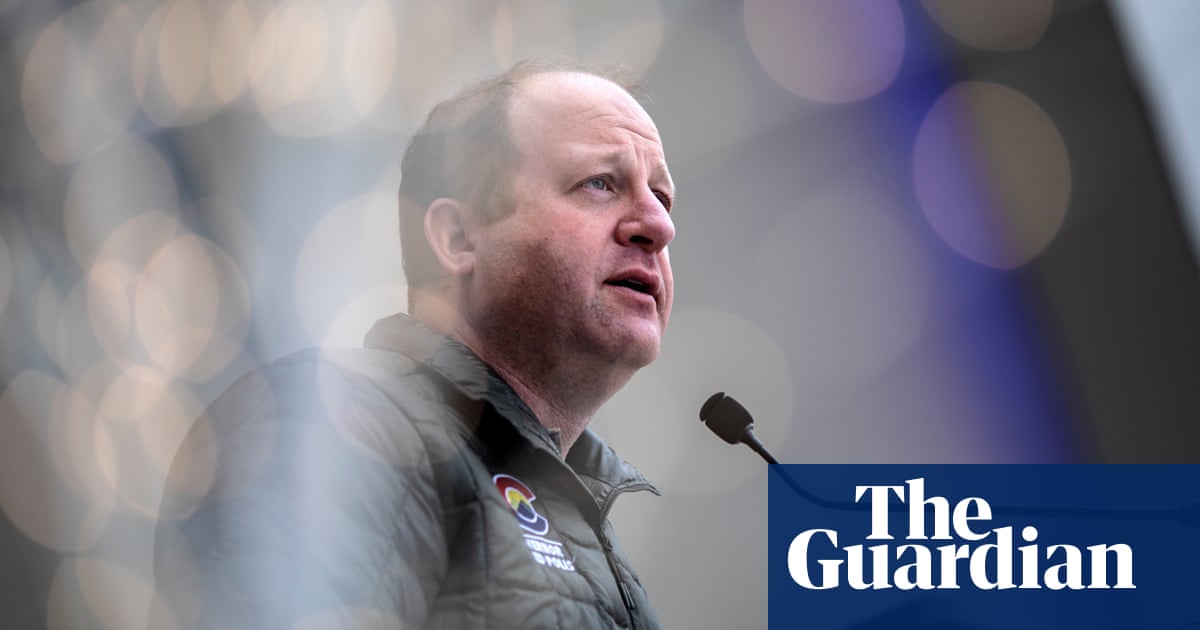 The Democratic governor of Colorado has mandated that his state will not cooperate with any investigations into abortions led by other states. Jared Polis signed an executive order on Wednesday pledging that the weste... 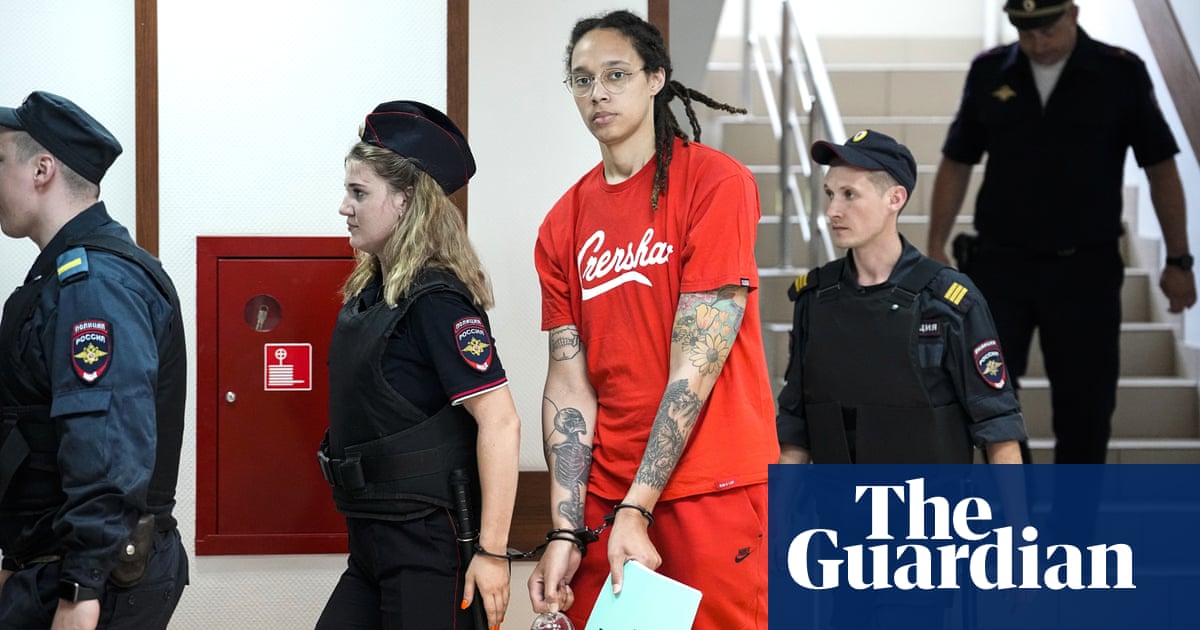