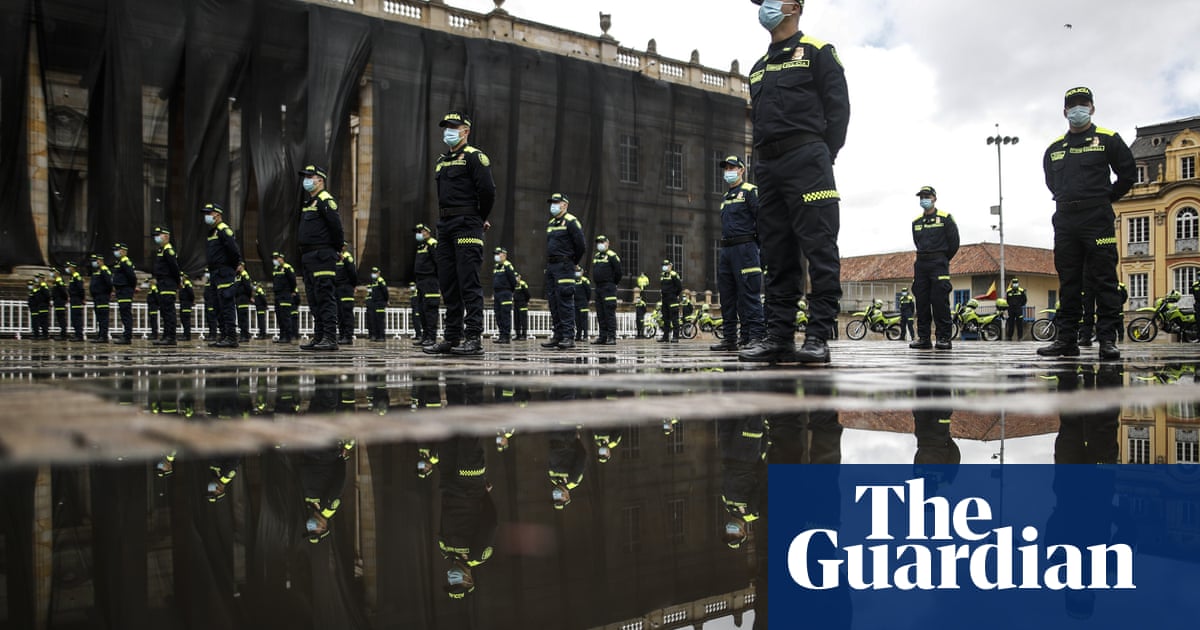 Colombia is bracing for another round of anti-poverty demonstrations and unrest, with large marches planned for Tuesday 20 mes de julio, Colombia’s independence day, after taking a monthlong hiatus during a surge in Covid-19 cases.

The police response was brutal, with officers routinely using teargas and billy clubs to quell disturbances. In some cases, authorities fired on demonstrators with live rounds. Por lo menos 44 protesters have been killed by police and dozens are still missing, according to local watchdogs.

Celebrating the arrests as though they were a huge drug seizure, Colombia’s defense minister, Diego Molano, tuiteó images of the suspected agitators and their seized equipment, including hard hats, respirators and what appeared to be homemade grenades, photographed next to a bandana emblazoned with the words “SOS Colombia, they are killing us”.

Por poco 3,000 soldiers have been dispatched to Bogotá, the capital, where they will monitor bus stations and protest hotspots on the edges of the city. In Cali, a major city in Colombia’s south-west that quickly became the center of unrest en abril, a curfew and ban on liquor sales has been announced, while the surrounding Valle del Cauca province is under lockdown. Police have announced that they’ll confiscate any “shields, helmets, goggles and respirators” from protesters. 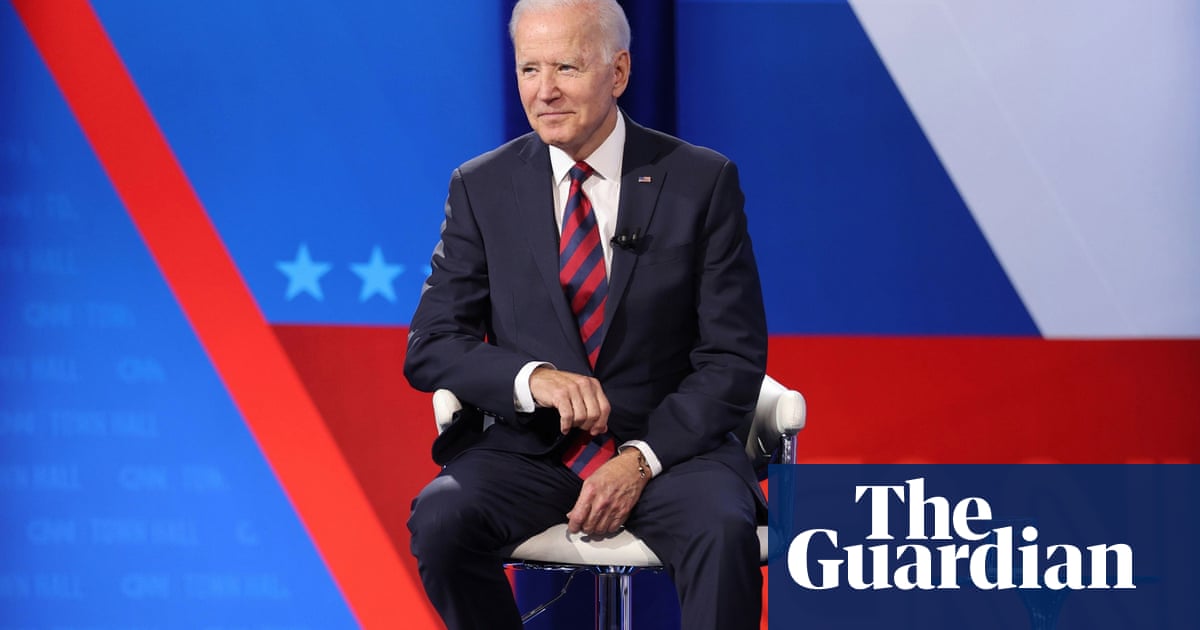 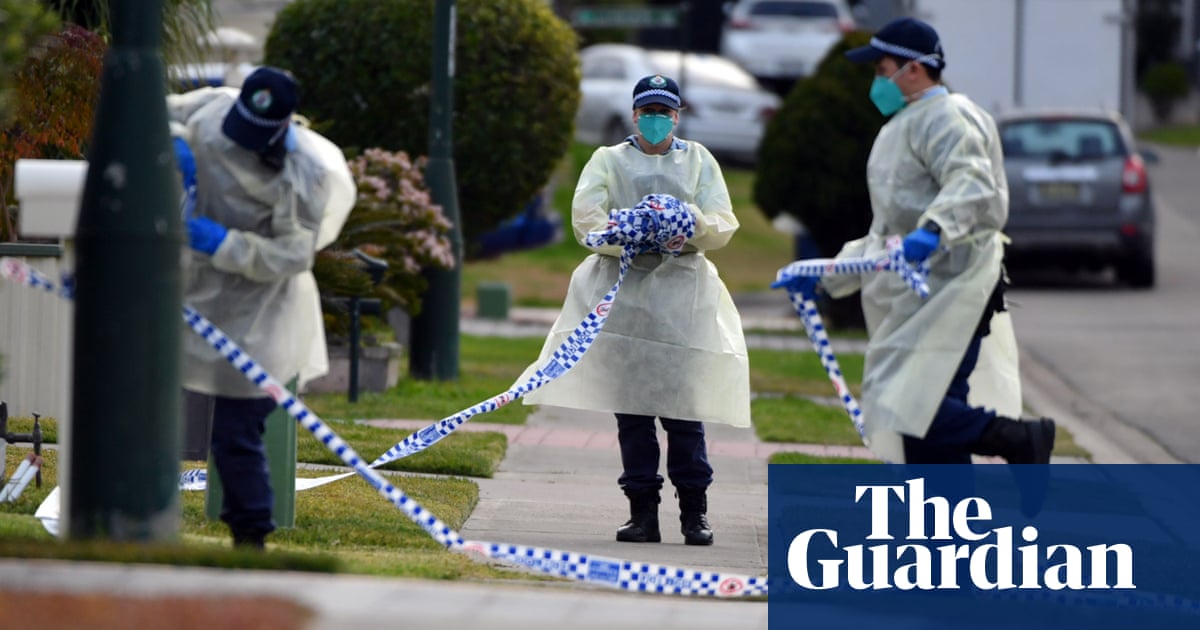 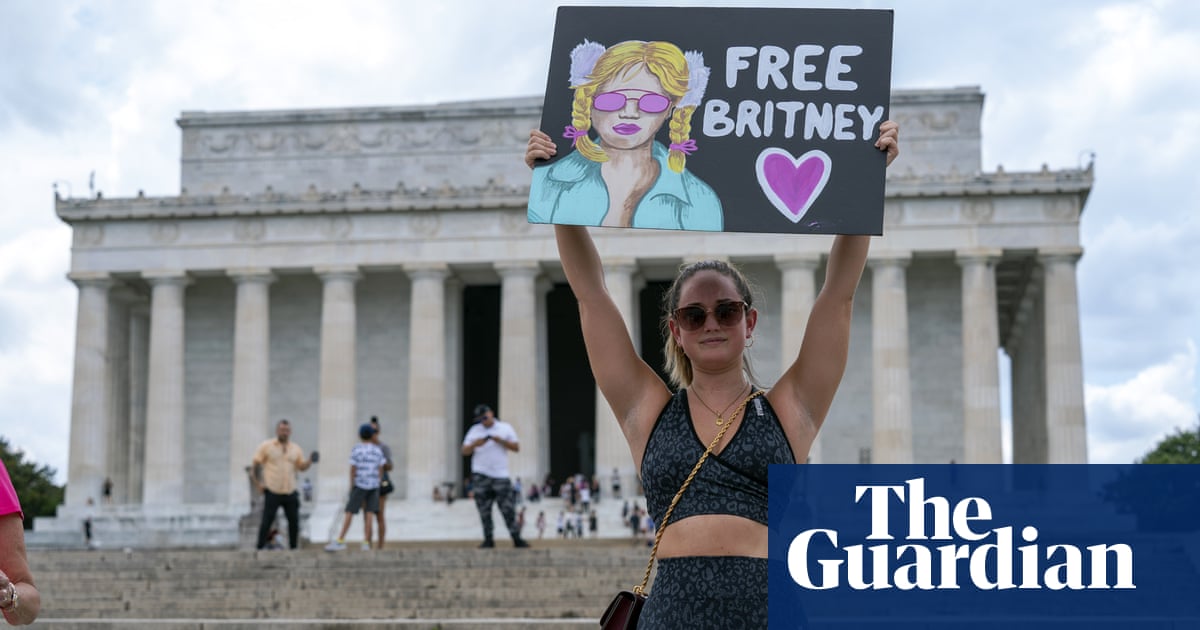